The thing that makes old hoaxes so frustrating is that they are hard to tease out from their actual history. Something fabricated in the 1600s made to look like it is from the 1400s can be very hard to pick out. The astronaut on the Cathedral of Salamanca is not in fact a hoax, but an approved and modern addition to the Cathedral, however it has all the earmarks of something which may provide for great confusion some 500 years from now.
Built between 1513 and 1733, the Gothic cathedral underwent restoration work in 1992. It is a generally a tradition of cathedral builders and restorers to add details or new carvings to the facade as a sort of signature. In this case after conferring with the cathedral, quarry man Jeronimo Garcia was given the go-ahead to add some more modern images to the facade including an astronaut floating among some vines. Among the other recently added images are a dragon eating ice cream, a lynx, a bull, and a crayfish.

Despite there being clear documentation of the astronaut being a recent addition, the astronaut has already fueled ideas of ancient space travel, and alien interventions in the most credulous minds.
Kliknite za proširenje... 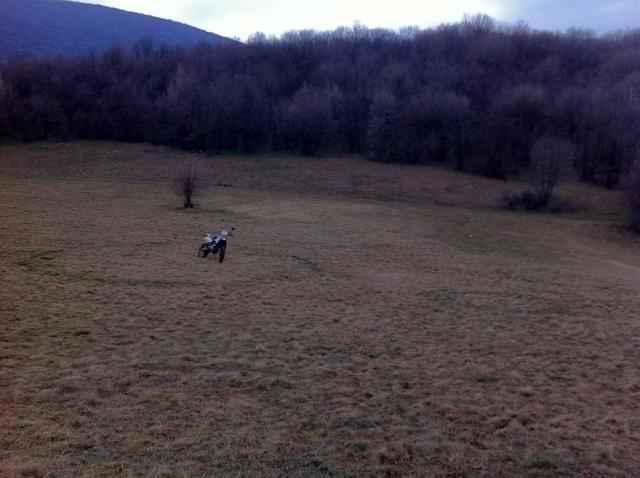 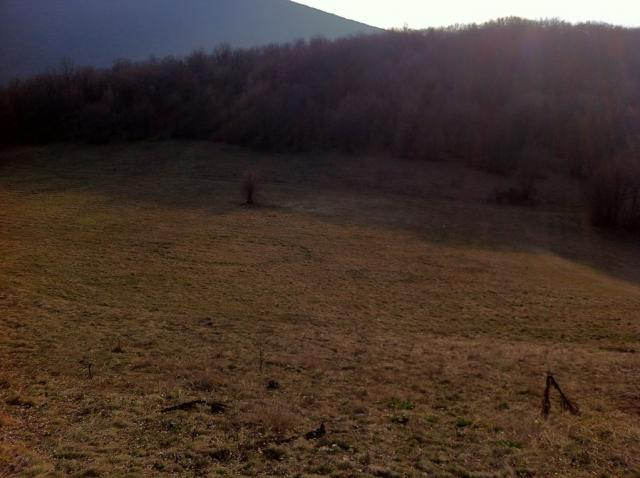 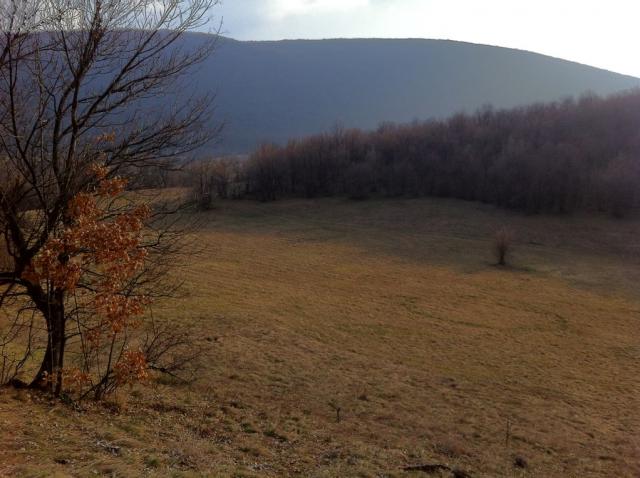