Russia's Defense Minister Anatoly Serdyukov has caused quite a controversy in the country with his remarks about Russian small arms, particularly the legendary Kalashkikovs and the Dragunov SVD sniper rifles. Mr. Serdyukov stated that the Russian small arms had become outdated, and added that Russia could purchase small arms from abroad after it was decided to acquire Mistral helicopter carriers from France.

What do Russian professions think on the subject?

"Foreigners admit that Russian small arms are one of the best in the world. Just show me a foreign rifle which would compete with a Russian one on all specifications, including the integrity level. How would a soldier feel in combat action if his rifle, which is widely, albeit unreasonably advertised as "more accurate," would unexpectedly malfunction? The main problem here is that Russia does not have anyone to work in the gun-making industry because of low salaries. Purchasing small arms from abroad can entirely destroy the industry in Russia," gun designer Dmitry Shirayev told Pravda.Ru.

"These arms are not likely to be become outdated ever. I am no stranger to either AK-74 or SVD, and I can say this for sure. I have not heard any bad comments about these rifles from any of my comrades-in-arms," Sergei Glussky, a former member of Rosich special task force unit, a participant of the counter-terrorist operation in Chechnya said.

"Terrorists from the Caucasus always use Kalashnikovs and SVDs. The funding, which they receive from abroad, gives them a very good opportunity to receive American and French small arms. They often use foreign-made communication systems at times, but they most frequently, if not always, use Russian-made rifles. All their snipers use SVD sniper rifles. This rifle stands out of criticism in all respects. What made Serdyukov think that Russian assault and sniper rifles are no good? What is good then? He did not say. Let him clarify the point, we will conduct the range practice and see what works better.

"The sitting Russian defense minister is not a military man - this is the problem. How can he judge the advantages and disadvantages of this or that type of weapon? The people who do not have an expert opinion in such questions should not make such important decisions, because they may lead to lamentable consequences in the future. Why does he think that Russia has no good sniper rifles? It brings up a story about Klim Voroshilov, which happened when he visited a field firing range. A Red Army soldier complained of Mosin's rifle to him saying that the rifle was bad. Voroshilov took the rifle and hit all the targets with it. I think we are now having a similar situation," the former military man said.

Alexander Khramchikhin, deputy director of the Institute for Political and Military Analysis: "There is a share of truth in what the minister said. It does not mean, though, that we should purchase arms from abroad. What is good about Kalashnikovs? They are simple and easy to use. This is an unrivaled rifle from this point of view. These rifles were designed for mass production, for large classic wars. However, Russia has other, more modern types of small arms, such as Nikonov assault rifle. However, unlike the Kalashnikov, the Nikonov does not have the advantages of the legendary AK-74 - its easy use, for example. Its flaws include insufficient accuracy and a high rate of the consumption of cartridges. Their accuracy range of 400 meters is not enough for present-day warfare realias.

"As for the Dragunov sniper rifle (SVD), this is a very good sniper rifle. However, this fine sniper rifle begins to go out of date too. It uses optical sights, while electronic sights are needed to increase the strike accuracy. It also needs a larger caliber.

"Before Serdyukov, Russia used to sell limited batches of sniper rifles to Britain and Austria. We still have many types of small arms that meet all modern requirements, but they are not in mass production yet. Russia needs competition with foreign arms, because competition is the driving force of progress - it will help us get rid of stagnation. It does not mean, though, that we must fully proceed to using foreign weapons," the expert said.

Viktor Litovkin of Independent Defense Review: "AK-74 is an old assault rifle indeed, not to mention other, earlier versions like AK-47, AKM, etc. One may set serious claims to this rifle today: when being used in action, this rifle gets diverted, no matter how solid you might be holding it. It has one big advantage, though: anyone can shoot from this rifle. If you drop it in the sand or in the dirt - nothing will happen to the rifle. Russia has another rifle that does not have such serious flaws. However, it does not have the advantages of AK-74 either. If it falls in the dirt, it will not operate, and it will take a lot of time to clean the rifle.

"There are claims to Russian sniper weapons. All our rifles are automatic. They lose precision after a first shot in gun action. Some Russian experts say that the nation's best sniper rifle is the old Mosin optical rifle. Another sniper rifle, known as Val, also receives a lot of appraisal.

"As for foreign small arms, let's take, for instance, American and Israeli arms. They are high precision weapons, but they are designed for very accurate and responsible soldiers, who do not forget to clean them. I believe that it is unrealistic and unnecessary for Russia to purchase small arms from other countries," the expert said. 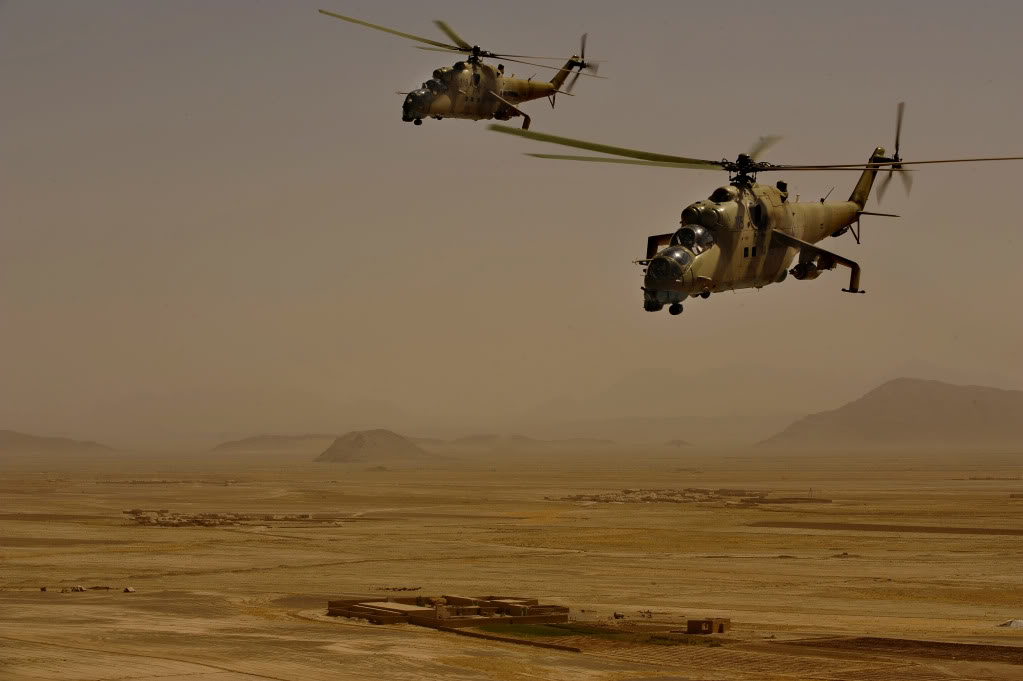 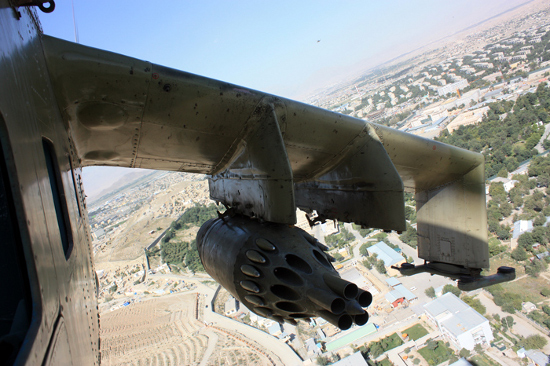 
Mr. Serdyukov stated that the Russian small arms had become outdated, and added that Russia could purchase small arms from abroad after it was decided to acquire Mistral helicopter carriers from France.
Kliknite za proširenje... 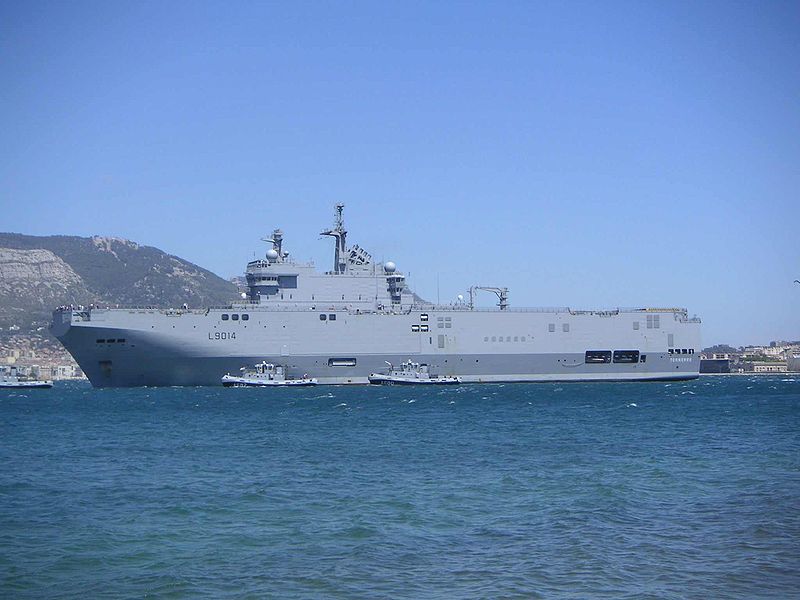 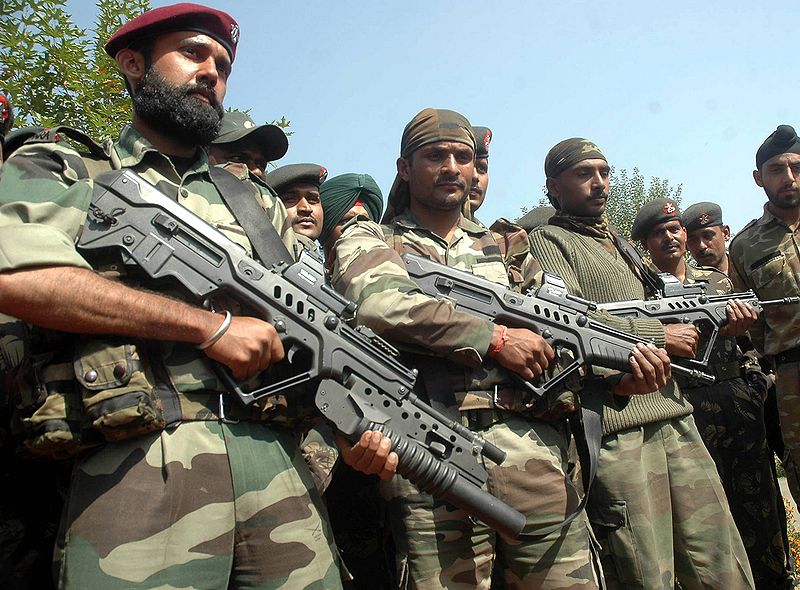