Kavontoro is the southernmost cape, as well as the entire southeastern part of Euboea, where this rhythmic, layered, lively circular dance originated in 2/4 meter, a key piece of the local repertoire. The Kavontoritikos was played by the instruments of the region's oldest tradition, the tsampuna - probably associated with the Arvanite communities. 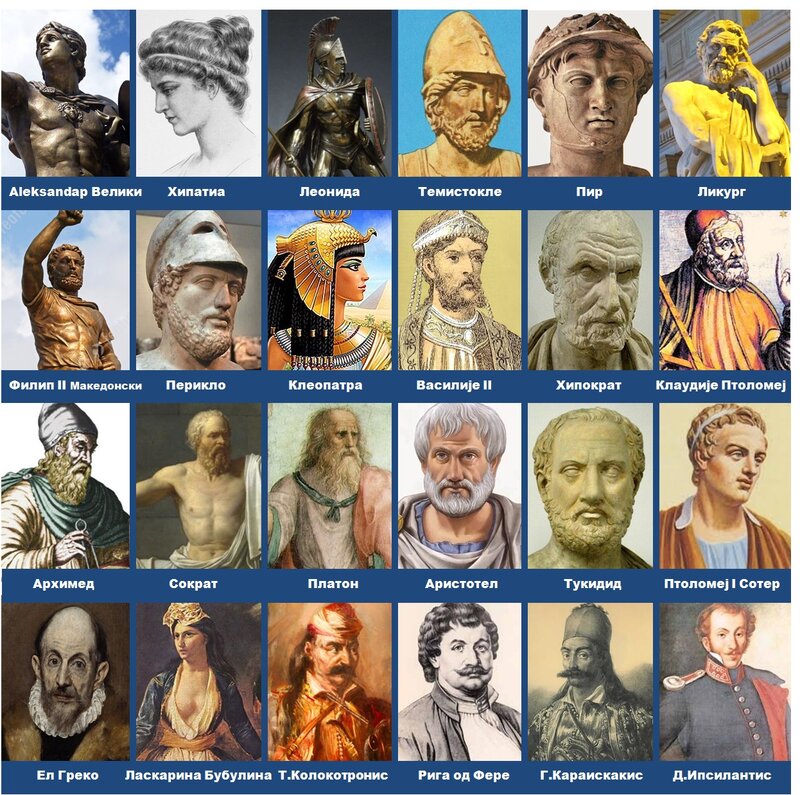 Ethnic categorization in the slave market of Crete

Let's review the ethnic categorization in the medieval documents of Venetian slave market notarial deeds. Venetian notaries recorded hundreds of slave sales in which slaves are categorized by their respective Venetian notary. Of course, we are talking about ethnic terms as the Venetian notaries understood them at the time. 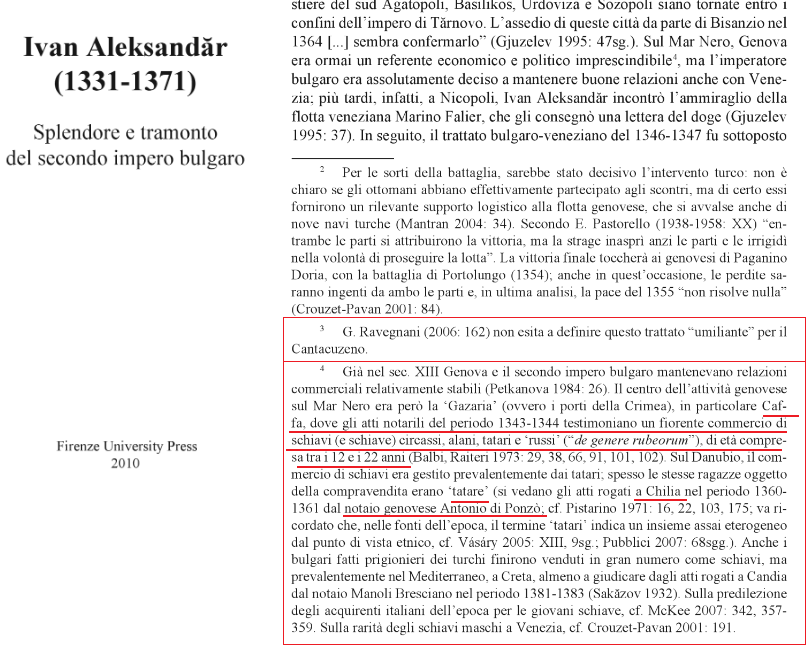 I won't go into too much detail, but here is a sample list of slaves in Crete per Venetian notary Manoli Bresciano: Bulgarians, Serbs, Vlachs, Arvanites, and many others.

Laskarina "Bouboulina" Pinotsis originated from the local native Arvanite population of the island of Hydra. 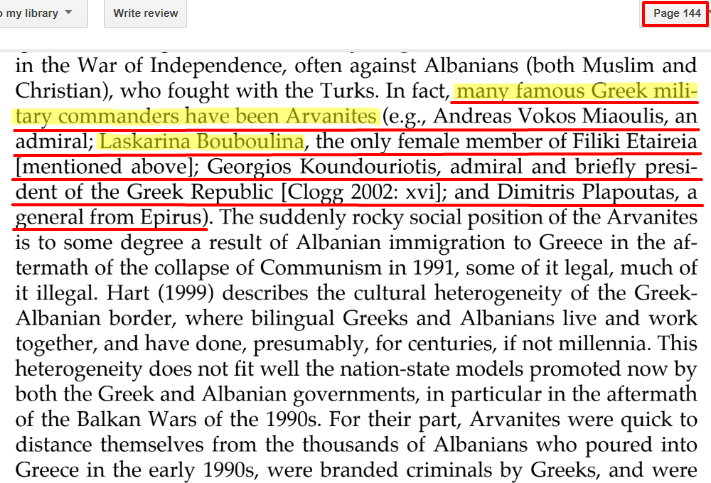 "Pouqeville and Cousinery inform us (in 1828), that in the Peloponnese there were Vlach traders and Vlach nomadic shepherds. And Cousinery confirms that even across the Peloponnese the nomadic shepherds were bilingual Greek Vlachs (Diglossoi Graikoblaxoi), but not monolingual Greek-speakers. This further affirms what we already know about Kolokotronis and the ancestral homeland of his family Tsergini. As Philemon writes, the 'Old Man of Morea' had extensive relatives in the province .... Tertsetis added that Kolokotronis knew and spoke to the Vlach shepherds in the "dopika" language, which means he was not a Greek-speaker, especially since Phrantzis says the people of the Peloponnese called him king of the Vlachs. And he also said in his memoirs that Tsergini (from the homeland they originated from) were nomadic shepherds .... The Tsergini homeland was Arvanitovlach and not Arvanite." 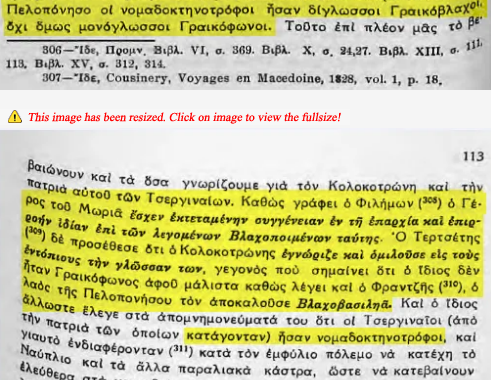 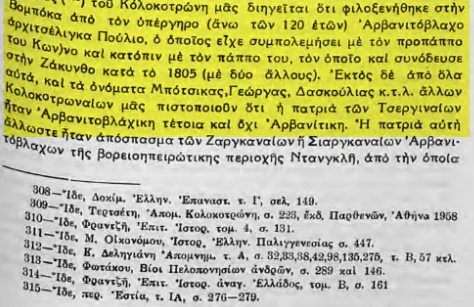 As mentioned above, we are talking about ethnic terms as the Venetian notaries understood them at the time. The most problematic one (again) proves to be the ethnic term "Greek". The Albanian slaves from Epirus were called Greeks:

So, when we see in lists "Greeks" alongside "Albanians", "Vlachs" or others, we can't conclude anything with a significant degree of confidence as those Greeks might have been Albanian-speaking and/or Vlach-speaking (bilingual) Christians, etc.


Also, according to the analysis in this book, the communities of Bulgarians in Crete as well as Cyprus were "relatively large": 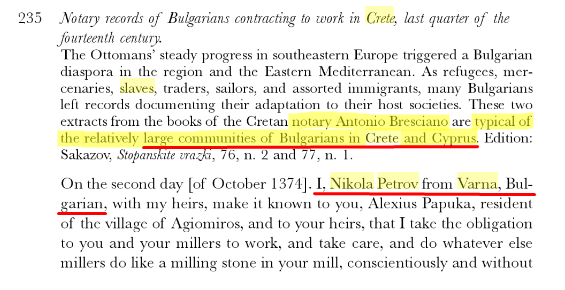 In conclusion, the above proves the existence of Albanian, Vlach, and Slavonic communities on Crete.
C

A Sketch of Modern and Antient Geography ... Third edition, By Samuel Butler, 1814.

Page 150:
"West of Locris, Phocis, and Doris, was Aetolia, now called Vlakia, from the Valaques, settled there by the Greek Emperors, having the Sinus Corinthiacus for its Southern, the river Achelous for its Western, and Thessaly for its Northern boundary."

Greek Emperors = Byzantine or Roman Emperors
Sinus Corinthiacus = the Gulf of Corinth or the Gulf of Lepanto: the gulf between Northern Greece or Hellas Proper, and the Peloponnesus. It commenced, according to Strabo (viii. p.335, seq.), at the mouth of the Evenus in Aetolia (some said at the mouth of the Achelous) and the promontory Araxus in Achaia, and extended to the Isthmus of Corinth. It consisted of two distant portions, an outer and an inner sea, separated from one another by the narrow strait, between the promontories Rhium and Antirrhium. 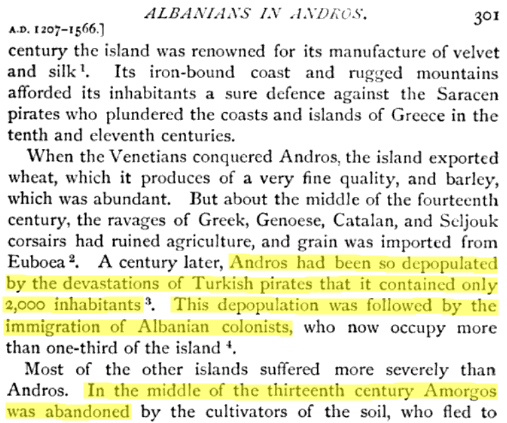 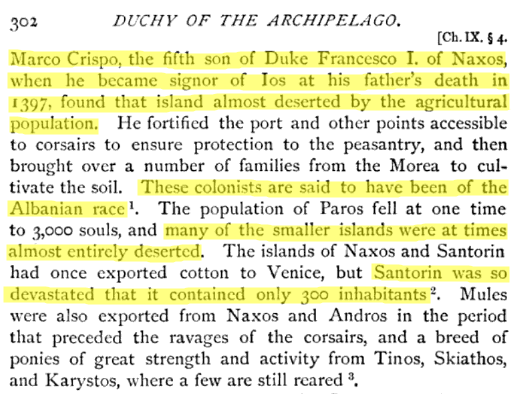 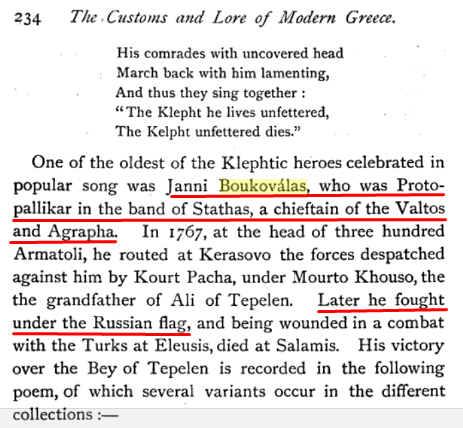 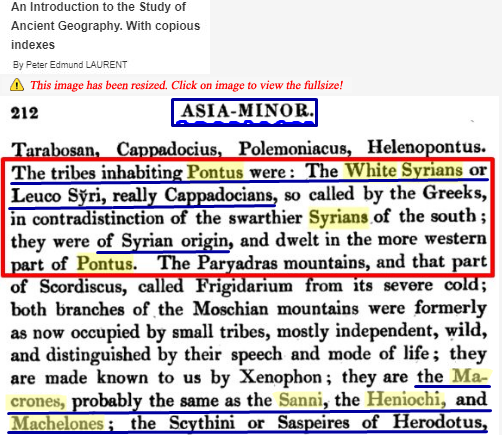 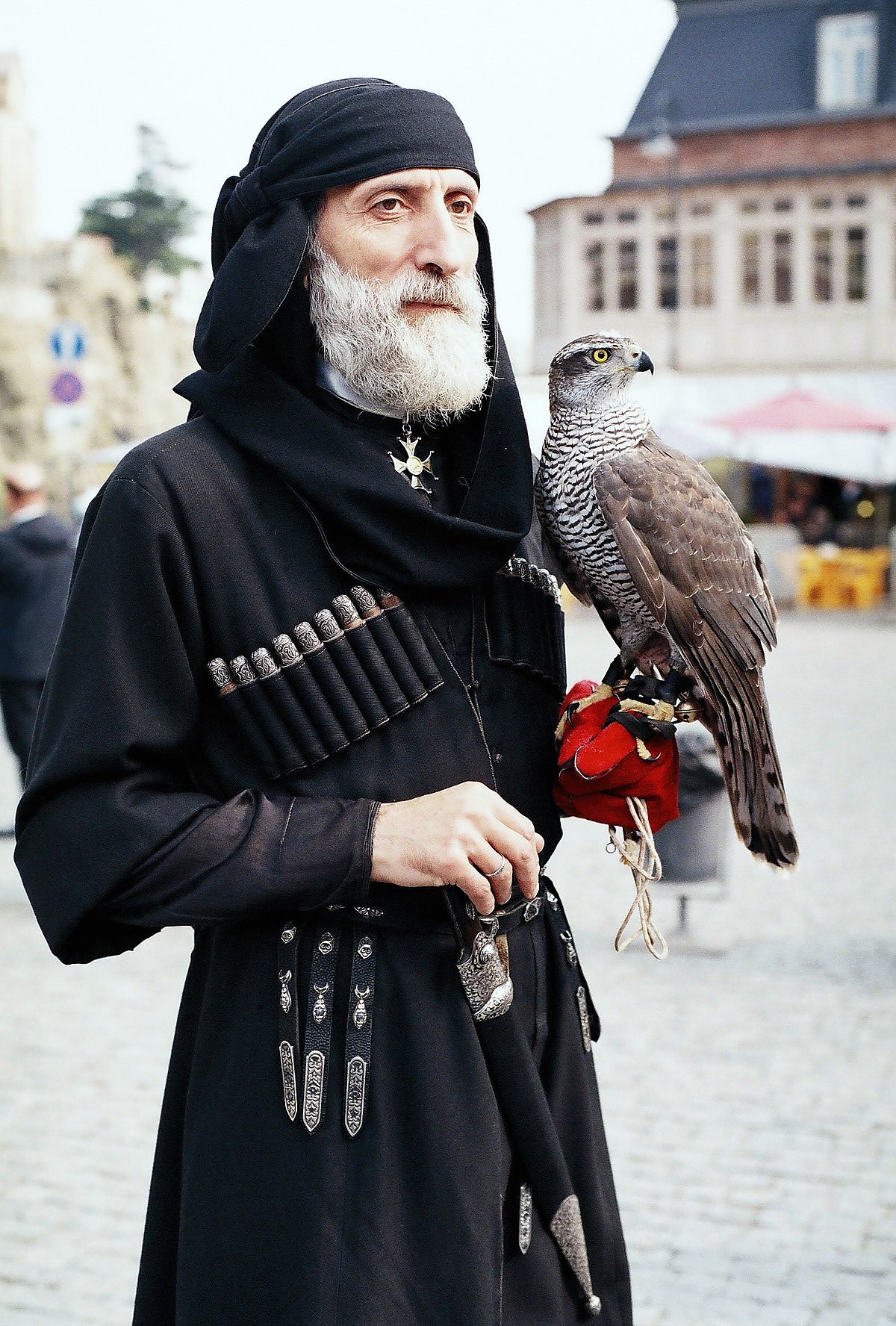 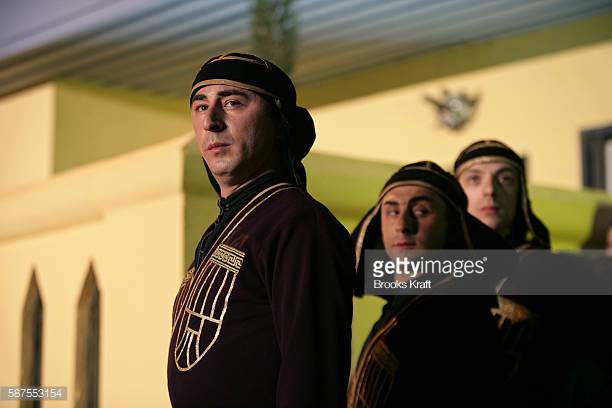 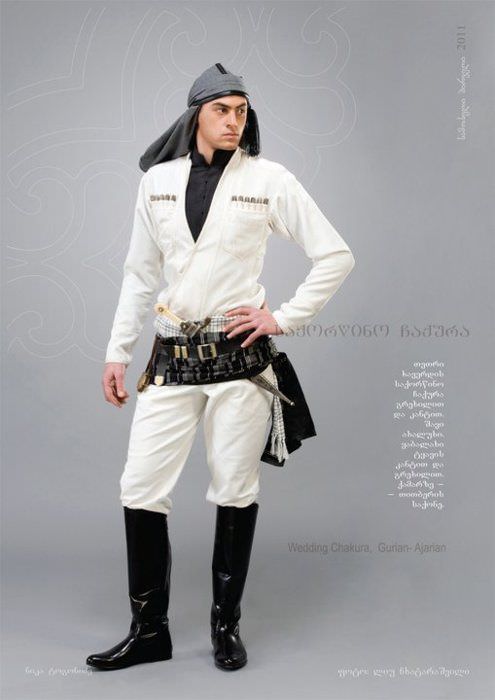 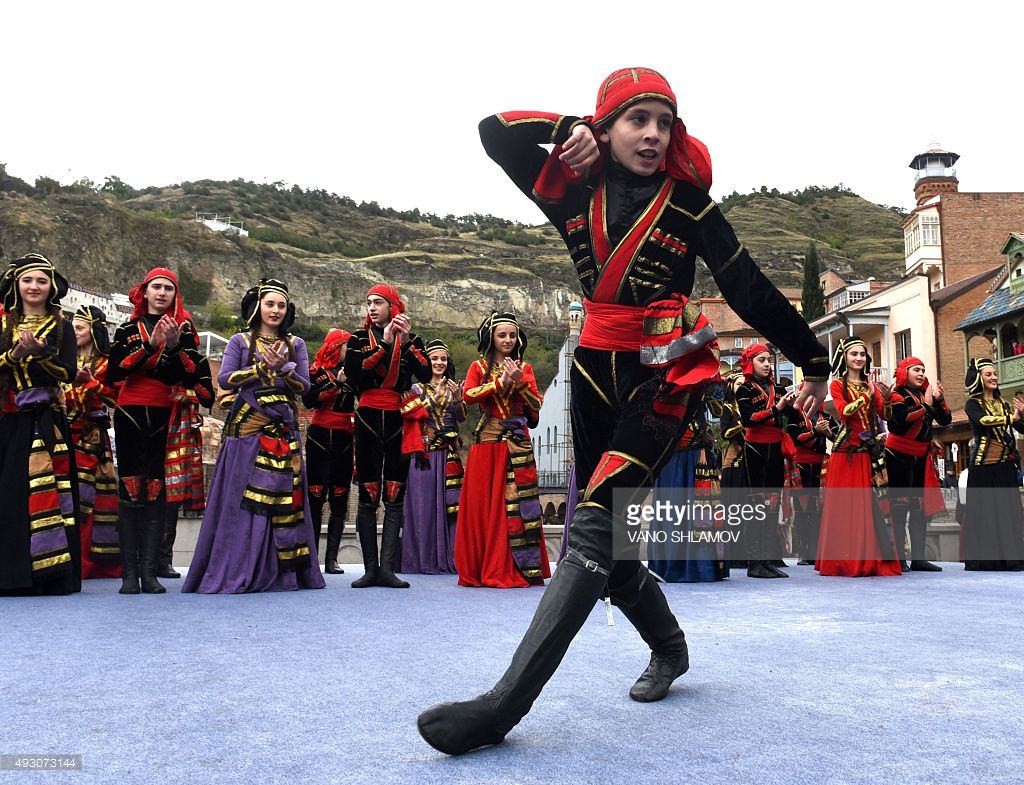 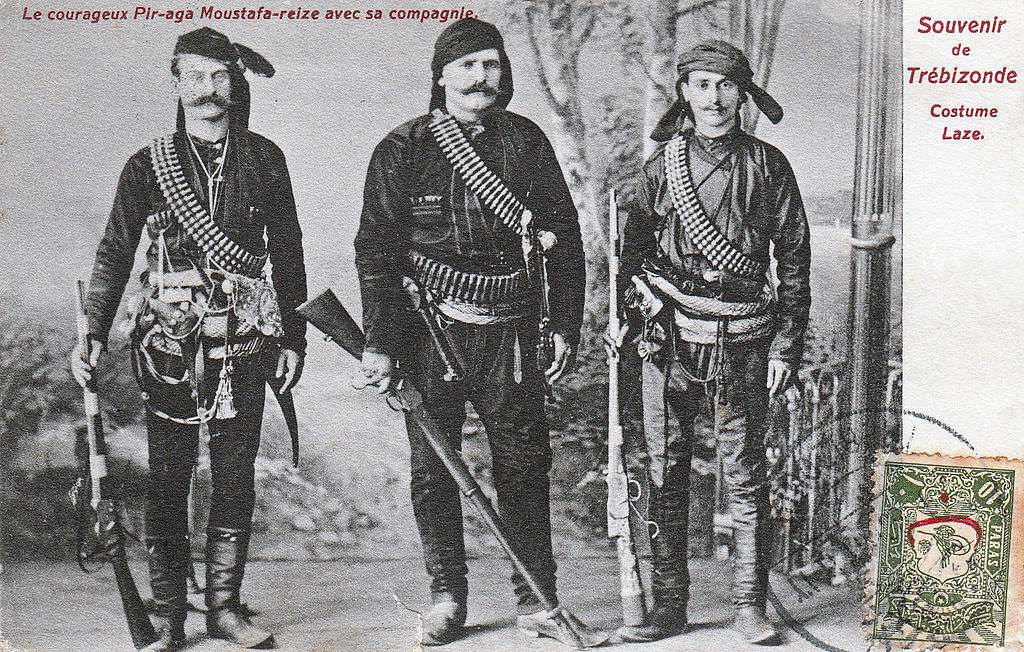 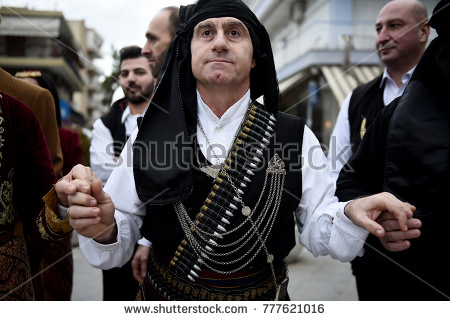 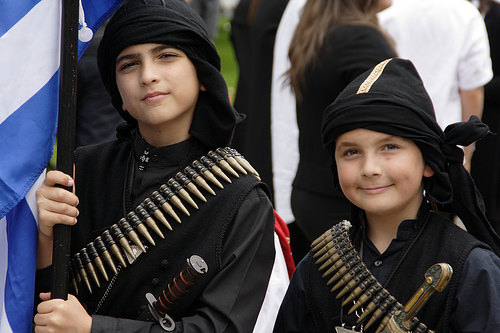 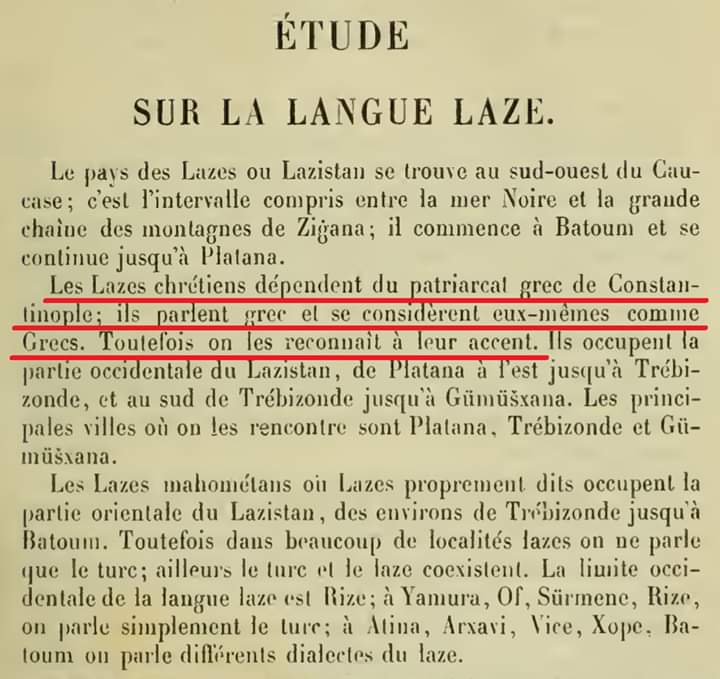 "The Christian Lazes depend on the Greek patriarchate of Constantinople; they speak Greek and consider themselves Greek. However, we recognize them by their accent. They occupy the western part of Lazistan, from Platana in the east to Trebizonde, and in the south of Trebizonde to Gumusxana. The main cities where we meet them are Platana, Trebizonde and Gumusxana."
Prijavite se ili registrujte da biste mogli da odgovorite.
Preporučite:
Fejsbuk Tviter Reddit Pinterest Tumblr WhatsApp E-pošta Link