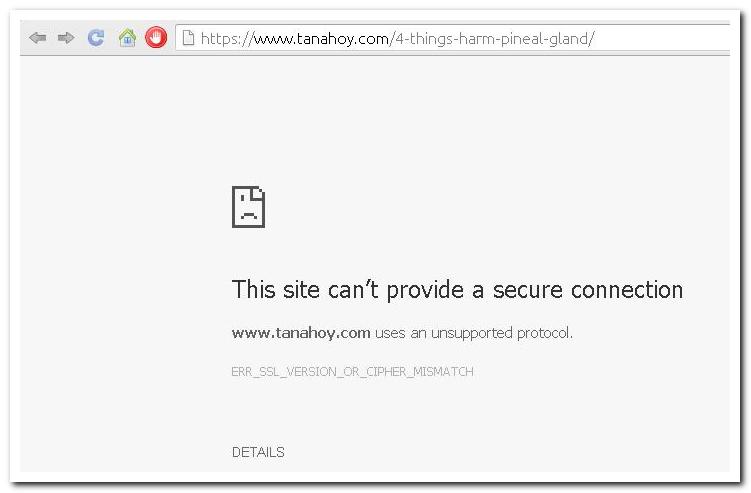 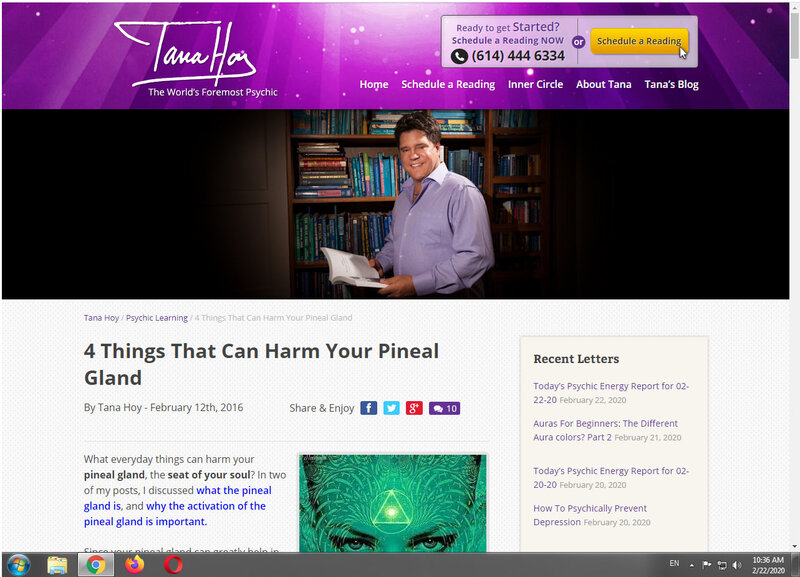 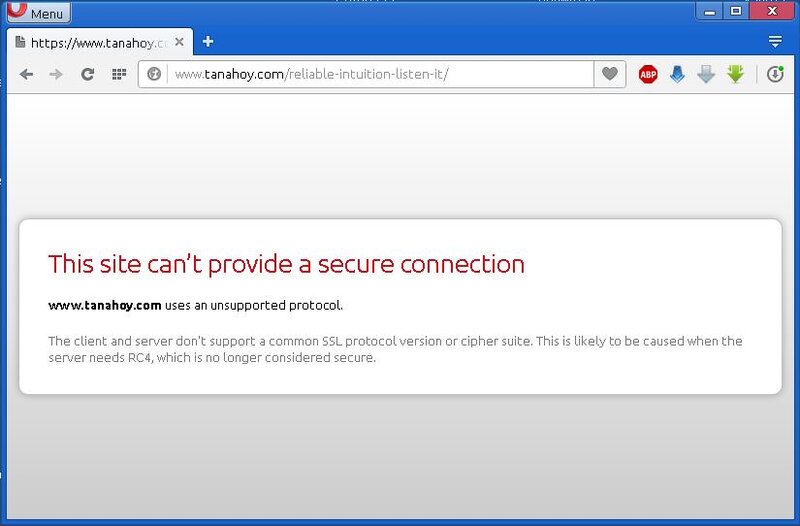 If you still use Windows 98, you can now use K-meleon 1.5.2 version with enhanced TLS 1.2 support
More info at this forum thread

K-Meleon 75.1 was released (new stable version).
Read the announcement in the Forum for more info about this release 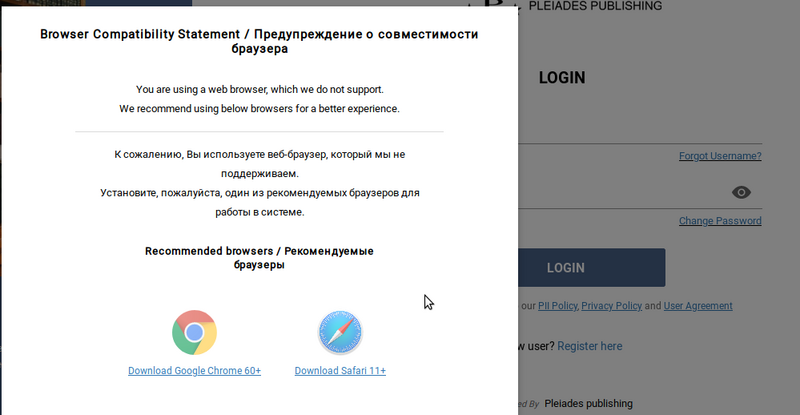 Websites that support encryption protocols no higher than TLS 1.0 or 1.1 have only a few weeks to upgrade before major browsers start returning ‘secure connection failed’ error pages.

Google, Apple, Microsoft, and Mozilla jointly agreed in October 2018 to deprecate the aging protocols by early 2020 – a move likely to throttle the traffic flowing to laggard sites yet to upgrade to TLS 1.2 and above.

Google Chrome 81, slated for launch on March 17, will disable support too, while Apple’s next Safari update is expected to land, with support for older encryption suites removed, by the end of the month.

Microsoft is expected to remove support for the moribund protocols from Edge 82 in April and Internet Explorer at around the same time.

Webmasters have been notified about the upcoming switch, for instance by advice to migrate issued within developer tools in Firefox 68 and Chrome 72, which were launched last year.

In December, Firefox 71 arrived with support disabled in Nightly mode to “uncover more sites that aren’t able to speak TLS 1.2”.

SSL Pulse’s latest analysis of Alexa’s most popular websites, conducted in February, reveals that of nearly 140,000 websites, just 3.2% fail to support protocols higher than TLS 1.0, and less than 0.1% have a ceiling of TLS 1.1.

According to these figures, then, 3.3% of sites could soon be returning ‘secure connection failed’ error pages to visiting surfers.