Yesterday, a pre-release build of Windows 11 was leaked on the Internet and, as expected, many users rushed to install it to test and see what is new. It was quickly found that Windows 11 can be activated with a Windows 7 product key. Thus, Windows 10, 8.1 and 7 users can upgrade to activate the leaked Windows 11 build for free.
While it is an early pre-release build, it already demonstrates a lot of improvements and new features that come to Windows 11. As you could expect, there are many things in the OS that still didn't change as of now, so the activation mechanism remains unchanged and doesn't differ from its predecessor. 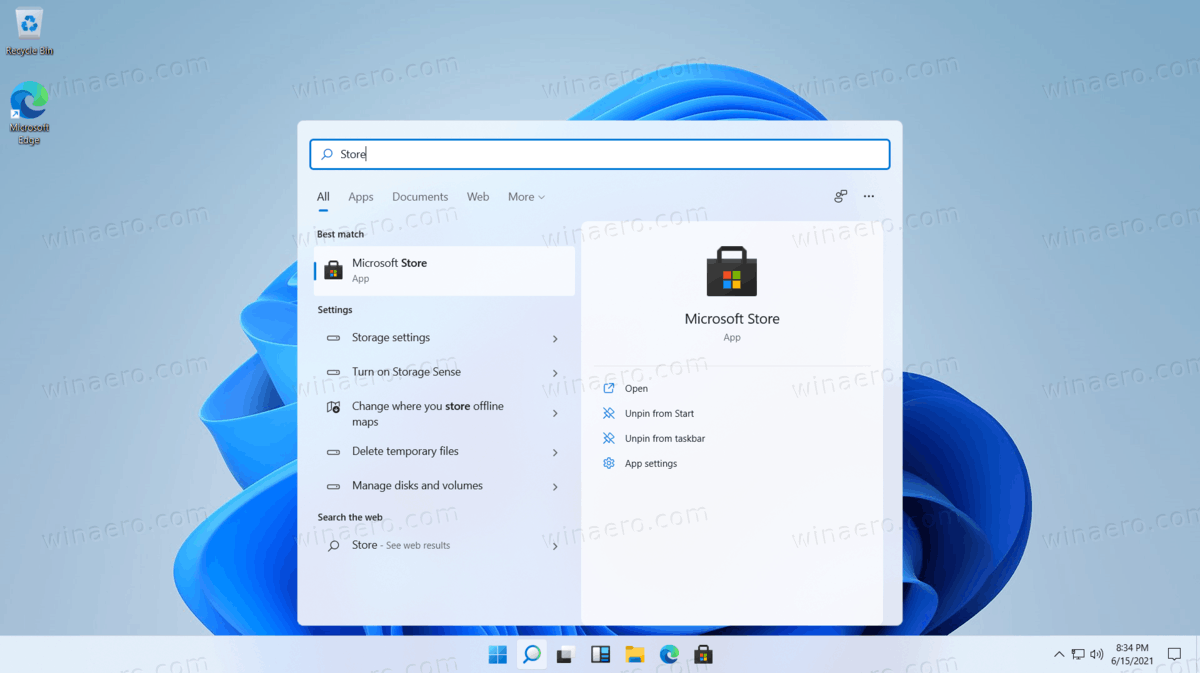 So, users who installed Windows 11 can activate it with a Windows 7 product key. Such opportunity was first introduced in Windows 10 with its a bit controversial free upgrade offer.

Back in 2015, when an initial Windows 10 version was released, Microsoft announced that Windows 7 and Windows 8.1 users are able to go with the new operating system for free. The ability to directly activate Windows 10 for free with a Windows 7 product key was added a bit later. The Redmond software giant was about to end the offer a year after the release of Windows 10, but it never happened.
So, it is 2021, and Microsoft still allows users to perform a free upgrade from Windows 7 to Windows 10 without paying for a license. Therefore, anyone with a genuine Windows 7 or Windows 8/8.1 license key can upgrade to any release of the most recent Window version. Finally, the leaked build of Windows 11 follows the suit.
It is clearly too early to say whether this feature will remain in the final release of Windows 11. Microsoft could change the activation system at any time later, or just by the time of the official launch.