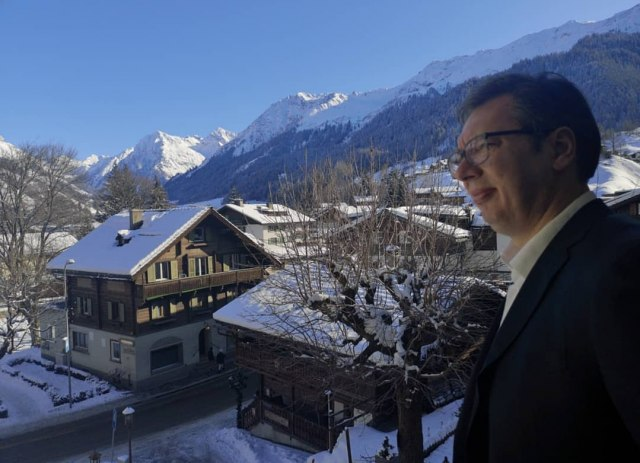 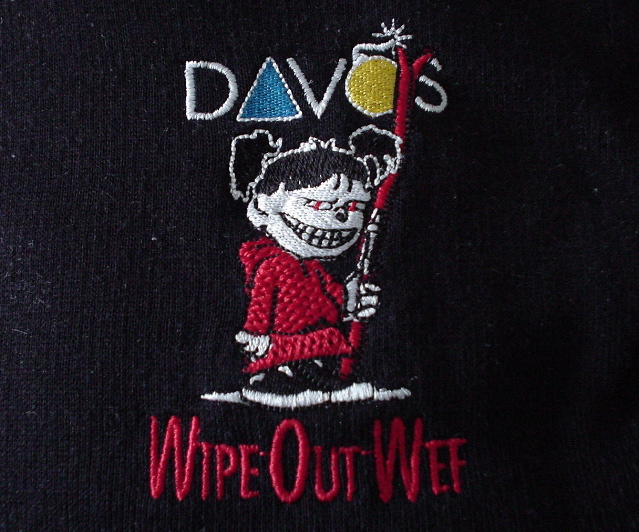 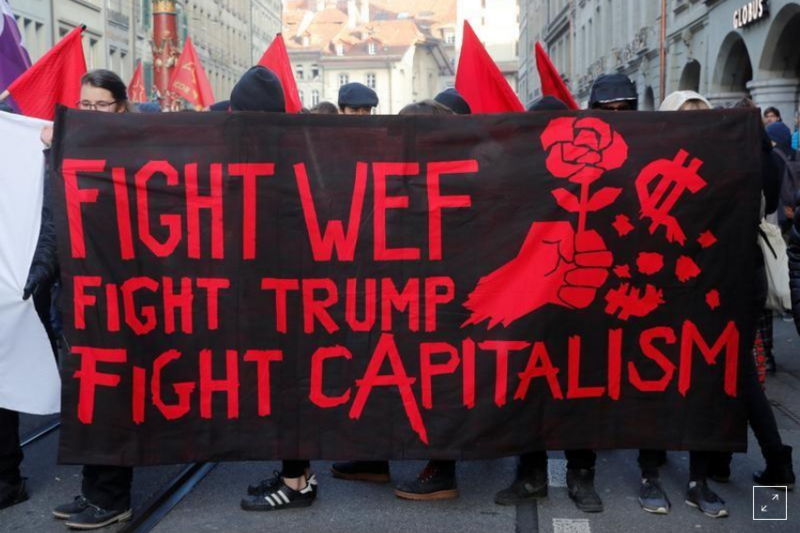 Hundreds of disgruntled protesters against the elite World Economic Forum are marching through the Alpine snows toward its annual gathering in Davos. 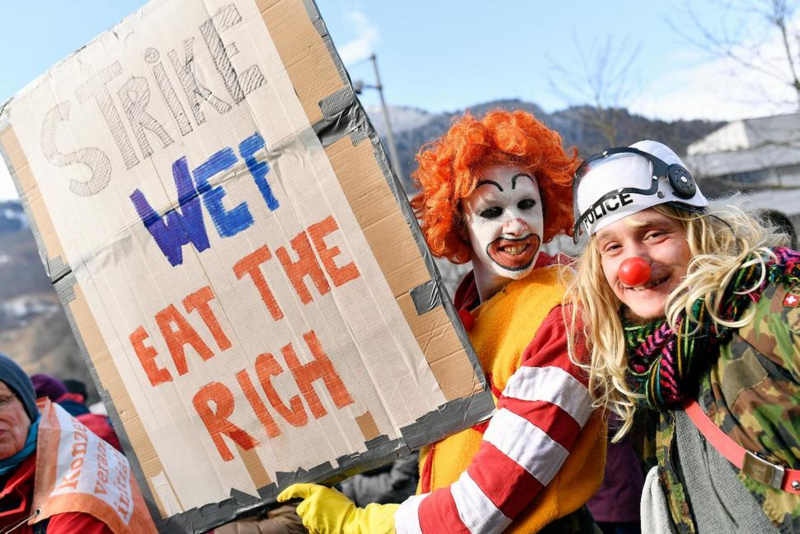 Participants of the climate protest march gather at the train station in Landquart, Switzerland, Sunday, Jan. 19, 2020. Around 500 activists came together to hike the 40 kilometers to Davos to protest against climate change and global warming next Tuesday. (Walter Bieri/Keystone via AP) The Associated Press

JAMEY KEATEN
DAVOS, Switzerland (AP) — Hundreds of disgruntled protesters against the elite World Economic Forum are marching through the Alpine snows toward its annual gathering in Davos, as officials on Monday detailed extra security measures like vehicle checks and webcam shutdowns with U.S. President Donald Trump and other notables set to arrive.

Zurich regional police said some 130 attendees who are “protected under international law" - including royalty, presidents and prime ministers - were expected to pass through toward the Davos gathering from Tuesday to Friday. All told, nearly 3,000 leaders from civil society, business, politics and elsewhere from 118 countries are expected as the Forum marks its 50th year.

Protesters with the "Strike-WEF" collective, who began marching toward Davos on Sunday, have taken issue with one security measure: An order from regional police that no more than 300 people can attend a planned protest near the town hall. Authorities insist the square is too small to hold more people. They call such limits anti-democratic.
“When they can have space for 3,000 people - the majority of who are the richest people on the planet - but for only 300 among the 99% of the rest of us, it's a joke,” said Payal Parekh, a spokeswoman for the collective. Members of the group and its supporters - some dressed in get-ups like Ronald McDonald outfits - were marching toward Davos but have been barred from the main roads to get there.
"There are ways to get to Davos,” she said. “We are creative and flexible.”

Rosalina Mueller, a spokeswoman for the Young Socialists that is helping organize the demonstration in Davos, applauded the idea of having leaders come together, but said they'd failed to help the world over the last half-century.
“They say they want to make the world better, but for 50 years they haven't done anything,” she said. Forum organizers have pointed to scores of initiatives like planting trees, enlisting businesses in advocacy programs, and rallying thousands of promising youths to help their communities in scores of countries around the world.
The Swiss national authorities were restricting airspace and have authorized up to 5,000 troops to take part in enhanced security. Authorities and Forum organizers have set aside a budget of $9 million for extra security measures during the event.
Zurich authorities were boosting security checks of people and vehicles and advising Zurich airport visitors to use public transport for Trump's expected arrival on Tuesday.

Copyright 2020 The Associated Press. All rights reserved. This material may not be published, broadcast, rewritten or redistributed.