This article contains a list of Russian companies and their products (software and computing) in the field of IT .
The Russian information technology (IT) sector is one of the most developed innovative sectors of the economy in the country. Russians develop numerous products that are in demand and known outside of Russia. In addition, IT outsourcing of large software products to Russia is very popular in Europe and the USA .
According to NP Russoft, the export of software from Russia is steadily growing: in 2017, the export of software products amounted to $8.8 billion, in 2018 - $9.68 billion. In 2019, due to the fact that a number of companies ceased to be considered Russian, as well as the use of the ruble as the main unit of measurement, the volume of sales abroad, according to Russoft, amounted to $ 8.25 billion. [1] [2] [3]
According to the Central Bank of the Russian Federation , the export of computer services from Russia is growing steadily and in some years exceeds imports. In 2017, the balance (export - import) amounted to $18.57 million, and in 2018 it was already $539.81 million (exported in the amount of $4060.81, and imported - $3521.01 million). [4] [5] In 2019, exports also exceeded imports — $5,489 million versus $5,244 million. [6] In 2020, exports were slightly behind imports — $5,936 versus $5,982 million. [7]
The process of import substitution is underway - from January 1, 2016, government agencies are required to purchase domestic software included in the "Unified Register of Russian Programs for Electronic Computers and Databases" ( http://reestr.minsvyaz.ru/ ), while the purchase of foreign software allowed only if there are no Russian analogues. [8] From January 1, 2018, the Government of the Russian Federation made it possible to purchase programs from other EAEU countries for state needs . See Decree No. 1594 of December 20, 2017 .
At the end of 2018, state representatives in joint-stock companies with state participation received a directive ordering them to prepare a plan to increase the share of domestic software above 50% for 2018-2021 and report quarterly on the progress of implementation. [9]
These actions were one of the reasons why in 2019 state-owned companies spent 10 billion rubles on the purchase of domestic software, and the authorities purchased anti-virus software and office packages from Russian developers for 1 billion rubles. [ten]
Kliknite za proširenje... 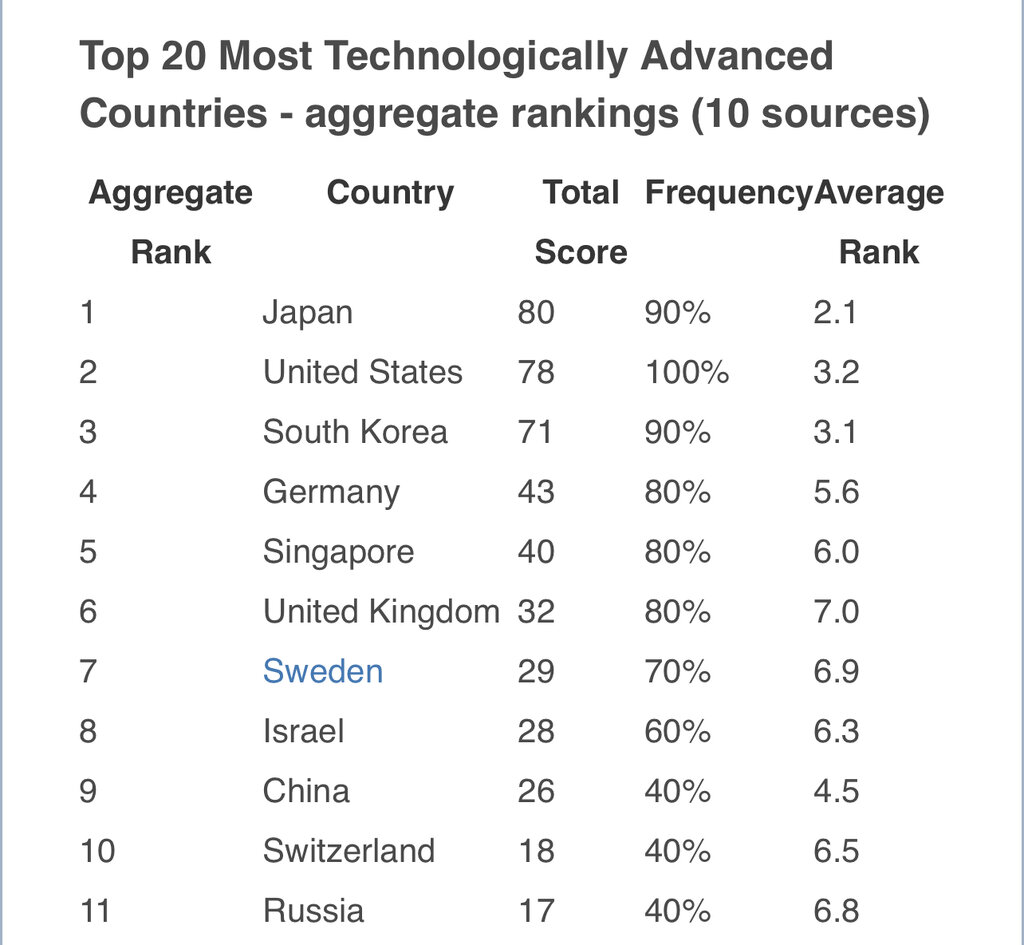