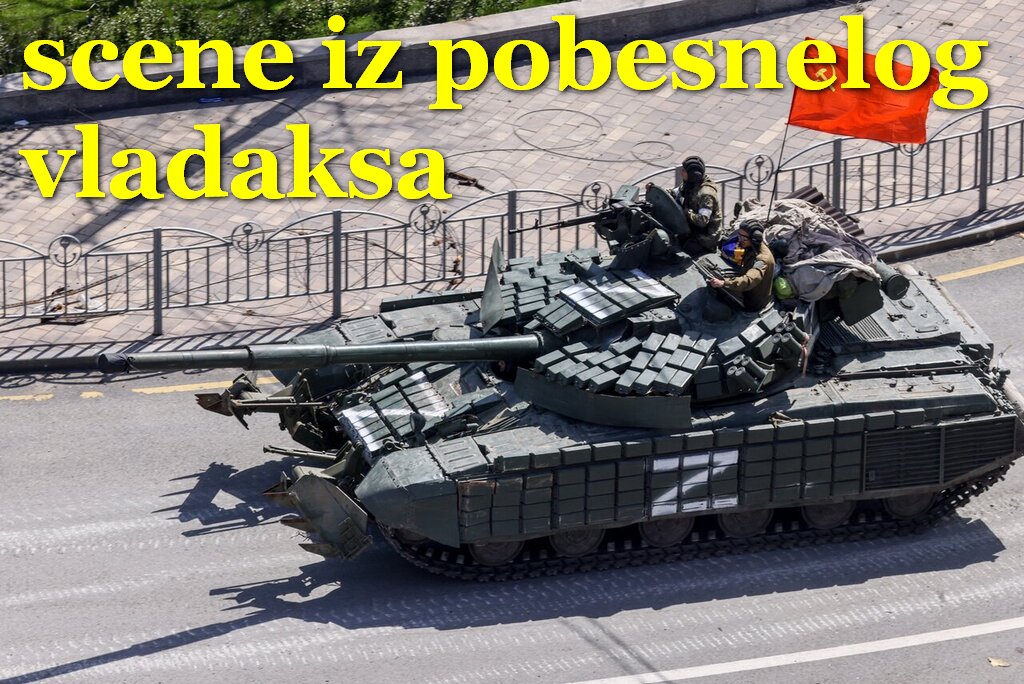 But today, lies are the norm, the accepted response to all challenges, and the media are absolutely in the front lines. Today, the lies are so common they seem to elicit no response. We Westerners have become so inured that we no longer resist or protest although, in fairness, our protests today would be futile.

If you’re an American or Canadian, you won’t want to hear this, but no government official at the national level in China has been known to tell a lie, at least not in recent memory. Any senior government official in China exposed in a single lie to the people, would lose all credibility and respect and would be immediately removed. 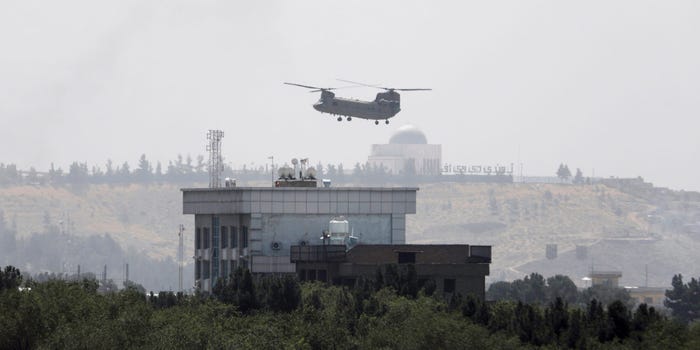 President Xi made the announcement in his remarks. Hong Kong is taken over and Taiwan is next.

President Xi made the announcement in his remarks. Hong Kong is taken over and Taiwan is next.

The New York Times soon after the massive new arms package was announced observed that the US is seeking to turn Taiwan into a "giant weapons depot".