The headquarters of the Communist-Capitalist International is in the City of London. The Bank of England financed the Nazi war machine just as they financed the Bolshevik revolution. https://www.henrymakow.com/000936.html
Kliknite za proširenje... 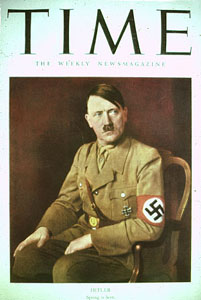 
In the 1930's the American people learned how the bankers had maneuvered the US into World War One for great profit. Congress passed a battery of legislation to prevent this from happening again. British PM Neville Chamberlain called the US Congress "pig headed and self righteous nobodies." 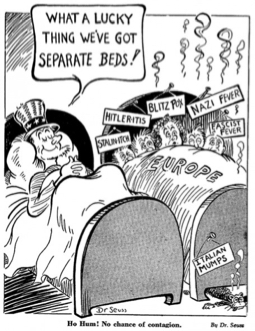 Thus the Illuminati had to change public opinion before FDR could commit the US to war. Their main weapon was the mass media, literally owned by the central bankers or controlled by advertising from their cartels.

In 1940, publications owned by the central bankers and their front men included The New York Herald Tribune, The New York Times, PM, The Chicago Sun, The Cowles Group (Look), Time Life, The Washington Post and the Baltimore Sun. All were decidedly for intervention. Hollywood also produced war propaganda. Alexander Korda, director of "Lady Hamilton" and "The Lion has Wings" was a British agent.
Kliknite za proširenje... 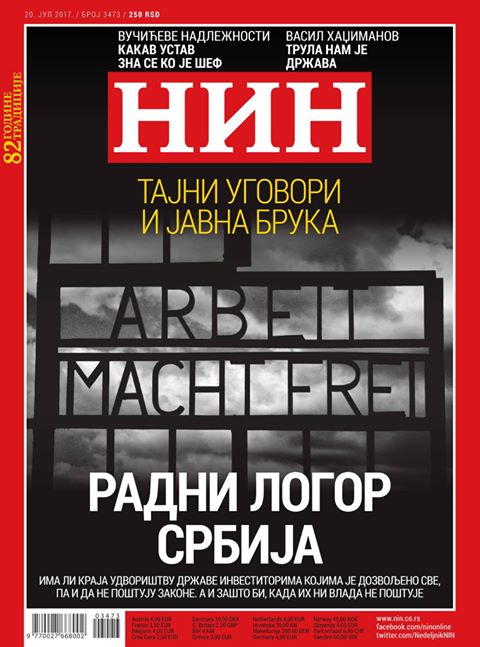 The Bank of England financed the Nazi war machine just as they financed the Bolshevik revolution
Kliknite za proširenje...

"Christianity is our only real enemy since all the political and economic phenomena of the bourgeois states are only its consequences," Rakovsky, says. (All page citations from Griffin, Fourth Reich of the Rich, 1988, p. 264) https://www.savethemales.ca/000275.html
Kliknite za proširenje...

In order to control Stalin, international finance was forced to build up Hitler and the Nazi party. Rakowsky confirms that Jewish financiers backed the Nazis although Hitler supposedly was not aware of this.

"The ambassador Warburg presented himself under a false name and Hitler did not even guess his race... he also lied regarding whose representative he was... Our aim was to provoke a war and Hitler was war...[the Nazis] received...millions of dollars sent to it from Wall Street, and millions of marks from German financiers through Schacht; [providing] the upkeep of the S.A and the S.S. and also the financing of the elections..." (259-260)

Unfortunately for the bankers, Hitler also proved intractable. He started to print his own money! https://www.savethemales.ca/000275.html
Kliknite za proširenje...