Corduene was a kingdom in ancient Kurdistan, often been neglected by scholars. Among their notable kings were Zarbienus and Manisarus, whose etymology of names discloses the nature of the Iranic dialect they spoke: a middle Scythian dialect, the same as neighbouring Adiabene to the south of the kingdom.

Zarbienus, also recorded as Zarbiene, and Zarbien, (early-mid 1st c. BC), made overtures to Appius Claudius, when the latter was staying at Antiocheia, wishing to shake off the yoke of Tigranes. He was informed against, however, and was assassinated with his wife and children before the Romans entered Armenia. When Lucullus arrived he celebrated his funeral rites with great pomp, setting fire to the funeral pile with his own hand, and had a sumptuous monument erected to him. His name is comprised of two components, the first part is ''zar'', middle Iranic development for gold/golden, deriving from the old Avestan and Scythian ''zaranya''. The old Persian equivalentx of zaranya was daranya, whle later on, Zar entered as a loan into Persian and replaced the original old Persian daranya.
Plutarch as even recorded the name as Zerbienus, which reflectes typical middle and new Kurdish development of /a>e/.
It is is cognate with name of queen of eastern Scythians (Sakas), "Zarina". She led a rebellion by Scythians and Parthians against the Median King Cyaxares, who according to Herodotus had recovered his kingdom through intoxicating Scythian nobles; (that is after Scythian king Madius had counqered the Medes). The name of Zarina which means ''golden'', is still used for Kurdish females. The name has also been borrowed into Persian.

Manisarus (ca. 115 AD) took control over Armenia and Mesopotamia; therefor Osroes, the Parthian king, declared war against him; Manisarus sided with Romans. There are some coins extant, which are assigned to Manisarus. The etymology of his name is explained by linguist and orientalist Ferdinand Justi (author of "Kurdische Grammatik"), in his valuable book "Iranisches Namenbuch" to mean "unique and unparalleled lord/master".
The image above, shows an old drawing from one of the silver coins of the King Manisarus. Note King's headband (or diadem), typical for Scythian kings, such as King Izates II of Adiabene.

The Ancient Scythian Dance
Image
Scythians, before their expansion to modern Kurdistan, left some mementos for various Slavic and other peoples, such as the numerous famed group dances performed across Balkans and Eastern Europe, that is the territories they originally occupied. They also brought the group dance to Kurdistan. There are dozens of variations of group dances in Kurdisdan, pretty well reminiscents of Balkan/Eurasian dances.
According to the Encyclopedia of Islam, Kurds sing and dance in all of their festivals, birthdays and marriage ceremonies. These folkloric dances are one of the main factors in distinguishing Kurds from neighbouring Muslim populations.

Absolutely nothing. Why compare it to a writing system used by Indo-
European speakers?

About the Natufians, some linguists associate them with farming, and
the spread of Afro-Asiatic languages.
Here's a brief list of some Afro-Asiatic languages: Akkadian, Arabic,
Aramaic, Hebrew, Ancient Egyptian, Omotic, Cushitic, and at least one
language in Ethiopia the name of which I can't recall. Conventional
wisdom gives the Natufians a point of origin in Northeast Africa, but
their sites have been found in Syria, Israel, Lebanon, Turkey and
Iran, as well. The time spread for Natufians is from 12,000 to 8300
BC, after which they were assimilated into other cultures or their
cultural leavings changed so that they were called some other name by
archeologists. One weird thing about this site in Turkey is that it's
very early Natufian and yet it shows evidence of organized
stonemasonry typical of sedentary cultures that had agriculture and
slave labor. And the other weird thing is those possibly decorative
symbols carved so carefully onto the rocks.
Natufians were very big on creating objets d'art; like the Egyptians
they made many representations (frescoes, sculputure) of vultures, and
may have considered them sacred because they defleshed the bodies of
the dead so people could then burn the bones, as was customary. Heads
were often removed and prepared for use as oracular heads, this was
done by defleshing the skull, removing the brain and covering the
skull with a layer of clay to represent the features of the deceased.
These oracular heads were sometimes decorated with shell beads, in one
case the eye sockets were filled with clay and then cowries were
inserted to echo the form of eyelids. Reminds me
of the Roman custom of putting coins on the eyes of the deceased. Any
way it's a very early example of portraiture, too. Animals and obese
women were favorite subjects of Natufian art, but they also made
ithyphallic sculpture.
Notable things about the Natufians, they domesticated gazelles and ate
the young ones before changing to use of goats, which are hardier and
eat anything that grows prettymuch. Also Natufians made very early use
of wheat, and the Gobekli Tepe area is notable for earliest known
wheat agriculture. One old Natufian man was buried with a puppy or fox
cub, and foxes figure large among the carvings on the steles at
Gobekli Tepe.

What I'm saying is, this culture had similarities with Egyptian and
other very old Afro-Asiatic cultures, so comparing the Gobekli Tepe
signs to signs used by other ancient Afro-Asiatic is IMO not
inappropriate.

at mass tribal relocation, in Luristan, while a generalized policy of nomadic ...... Dushan'tappah were men. Women spent the day in various city gardens.25 . 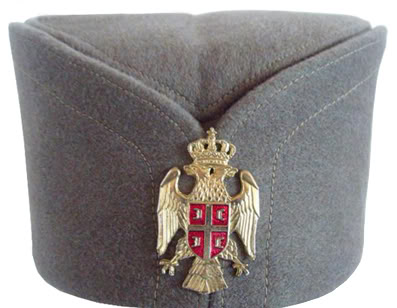 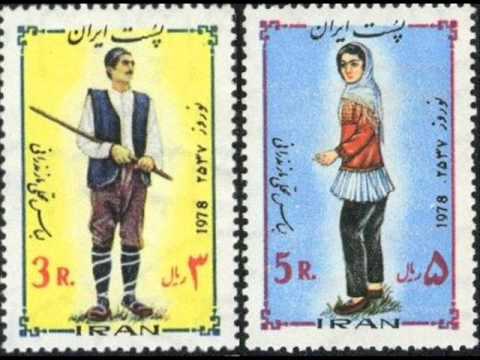 Mazandaran is a province in northern Iran, bordering the Caspian Sea in the north. Mazandaran or Mazenderan was a part of the Persian province of Hyrcania.
Lorestan or Luristan comprises a province and an historic territory of western Iran south of the Zagros Mountains. (Zagros-Zagora?)
http://www.key2persia.com/iranmap.htm