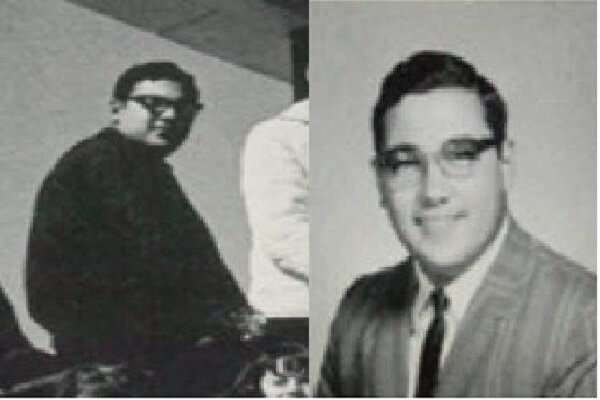 TEHRAN, Jan. 28 (MNA) – According to Russian intelligence sources, Michael D’ Andrea, a key CIA player in West Asia, has been killed in the downed US military plane in Ghazni on Monday.
D’ Andrea is the head of US intelligence operations against Iraq, Iran and Afghanistan and is believed to have a pivotal role in many acts of terror, including the assassination of IRGC Quds Force commander Lieutenant General Qasem Soleimani.
Vetererans Today quoted Russian intelligence sources as saying that the CIA official was one of the officers on board the plane that was downed on Monday in Ghazni.
Pentagon has confirmed that its Air Force E-11 surveillance aircraft has crashed in Taliban-held territory in Afghanistan. They claimed that “there was no indication the crash was caused by enemy fire”. This is while the Taliban has claimed responsibility for the downing.
“The Defense Department wouldn’t say how many were on board or whether there were casualties,” Wall Street Journal reported.
An investigation into the incident is underway and the military will provide further information when it’s available, a spokesman for the US forces in Afghanistan, Col. Sonny Leggett tweeted.
MNA/PR 
The wreckage of an airplane is seen after a crash in Deh Yak district of Ghazni province, Afghanistan January 27, 2020.
(photo credit: REUTERS)

Iranian media outlets claim “many CIA” officers were killed in a plane crash on Monday. The Taliban initially asserted large numbers of Americanswere killed, while Russian media and Iranian media then said a senior CIA officer responsible for killing IRGC general Qasem Soleimani was on board. The claim has been greeted with skepticism.

Michael D’Andrea’s name began to appear in Farsi media in the wake of the Soleimani killing when articles at Mehr News and Radio Farda claimed he was involved in planning the US operation. Later on January 27, his name appeared again in rumorsafter the plane crash.

There are many who might have an interest in spreading conspiracies about the Taliban downing high-ranking US intelligence officers. Nevertheless, Iran’s Tasnim News Agency ran with the story, quoting Russian sources that said the “assassin of Soleimani was on the plane and [was] killed in the crash.” It claims that D’Andrea “is the most prominent figure in the US CIA in the Middle East. He has been in charge of operations in Iraq, Iran and Afghanistan.”

The Taliban was quoted as saying they had shot down the plane. Tasnim refers to D’Andrea as “Ayatollah Mike” and “the Prince of Darkness,” relying on old US newspaper clippings. Press TV of Iran has also included the report, claiming top CIA officers were killed and repeating rumors about D’Andrea. But the original reports from the Talibanonly spoke of a plane being shot down and some CIA members allegedly being on it. The US says an American E-11A plane was shot down in Ghazni province. Ghazni is around 900 km. from the Iranian border.

Linking its downing to the Soleimani killing would be a major development and appear to show that Iran is active in Afghanistan with the Taliban, a claim that has been made in the past. Iran watches US movements in Afghanistan carefully and has met with the Taliban recently. Iran has also tried to down US drones that stray near Iran’s border.

The US has dropped a record number of bombs on the Taliban in the last year, as it also tried to push them toward the peace table.

Many social-media users are interested in the claim that D’Andrea may have been on the plane. One of the first users to report the claim noted that D’Andrea “masterminded the murder of Imad Mughniyeh, former Hezbollah chief of staff, back in 2008.” However, others have pointed out that while this could be big news, it could be disinformation, or designed merely to create the appearance that Iran had responded to the Soleimanikilling. Iran has promised “hard revenge” against the US. Some Iranians on social media who support the regime in Tehran have been celebrating the downing of the plane.

The Taliban spokesman said they are still investigating who was killed on the plane and have not confirmed the top CIA officer was among the dead. Photos placed online show burned bodies of the dead. A website noted a Taliban statement saying they found some documents on the plane, but the corpses of those onboard were burned.

January 28, 2020 at 1:39 pm
Russian intelligence sources have claimed that Michael D’Andrea, head of CIA operations in Iran and who orchestrated the assassination of Iranian General Qassem Soleimani, was killed in a US spy plane downed yesterday in Ghazni, Afghanistan.
The plane with US Air Force markings reportedly served as the CIA’s mobile command for D’Andrea, who earnt several nicknames including: Ayatollah Mike, the Dark Prince, and the Undertaker. He is one of the most prominent CIA figures in the region, appointed head of the agency’s Iran Mission Centre in 2017. Under his leadership, the agency was perceived to take a more “aggressive stance toward Iran”.
The Taliban claimed to have shot down the plane but have yet to provide evidence, whilst the US has denied the claim but has acknowledged the loss of a Bombardier E-11A plane in central Afghanistan. Graphic images online have already circulated purportedly showing some of the charred remains of those on board.

Afghan authorities initially claimed the plane was a state-owned airline, but this was denied by the company, Ariana. Helicopters have been brought down before by the Taliban, but they are not believed to have the capabilities required to bring down a high-flying aircraft.

READ: The truth about US casualties in the Iran attack is slowly coming out

It has been speculated that Iran’s Islamic Revolutionary Guards Corp (IRGC) may also have a hand in the incident, especially as anti-aircraft support has previously been given to the Taliban. Additionally, the Afghan Shia Fatimyoun Brigades, who are trained by the IRGC, also have a presence in the country.

VERSIONE ORIGINALE IN ITALIANO
The news is so big that we have to write it running the risk of a denial, ... 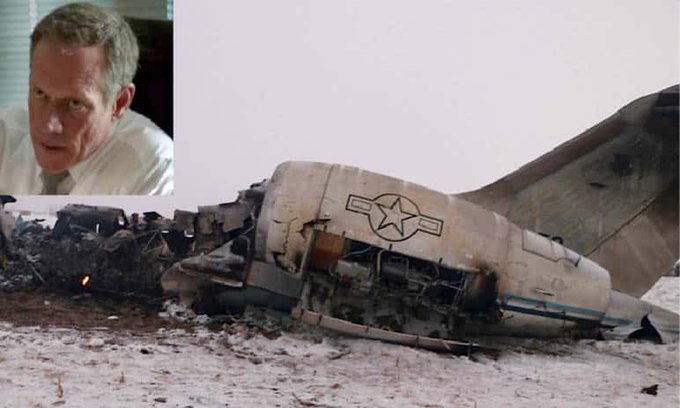 86 people are talking about this

An exiled Iranian journalist who has written previously for the hard-line Javan daily newspaper suggested the IRGC was involved, tweeting: “The American Gulfstream plane was downed in Afghanistan by the Taliban. They say that intelligence officers were on board. This report has not yet been confirmed, but if it is, it is possible that the issue of Iran will also emerge in this case.”

Another Iranian journalist who writes for Mashregh newspaper, described as having close links to IRGC, tweeted not long after the news broke out: “We will attack them on the same level as they are attacking us.”

Soleimani’s successor as head of the IRGC’s Quds Force, Esmail Qaani, has established ties in Afghanistan going back to the 1980s. Additionally, the chief commander of the IRGC, General Hossein Salami, warned that no American military commanders will be safe if the US administration continues to threaten Iranian commanders.

D’Andrea, who is reportedly a convert to Islam, doing so in order to marry his Muslim wife, who is from a wealthy family from the Mauritius of Gujarati origins, having met on his first overseas assignment in East Africa, one of the senior directors of her family’s company Curumjee Group, has been speculated to provide cover for CIA operations.

He also oversaw hundreds of drone strikes, which according to The New York Times “killed thousands of Islamist militants and hundreds of civilians”. D’andrea is credited with being the mastermind behind the CIA’s notorious “signature strike” used to kill people based on their behaviour, not identity, subsequently used to determine someone’s guilt or likelihood of being a terrorist.

He was central to the post-9/11 interrogation programme and ran the CIA’s Counterterrorism Center. Assassinations and torture were central to his approach. He also oversaw the hunt for Al-Qaeda leader Osama bin Laden and was involved in the assassination of Hezbollah member Imad Mughniyah in Damascus, Syria. 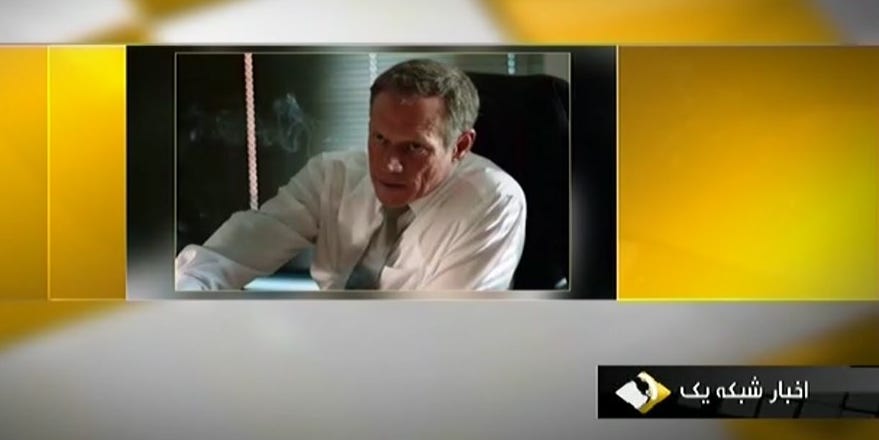