Your knowledge of history is next to nothing. Better keep your mouth shut

Even after the armistice was signed ending World War I, the doughboys clashed with Russian forces 100 years ago
It was 45 degrees below zero, and Lieutenant Harry Mead’s platoon was much too far from home. Just outside the Russian village of Ust Padenga, 500 miles north of Moscow, the American soldiers crouched inside two blockhouses and trenches cut into permafrost. It was before dawn on January 19, 1919.

Through their field glasses, lookouts gazed south into the darkness. Beyond the platoon’s position, flares and rockets flashed, and shadowy figures moved through tiny villages—Bolshevik soldiers from Russia’s Red Army, hoping to push the American invaders 200 miles north, all the way back to the frozen White Sea.

The first artillery shell flew at the Americans at dawn. Mead, 29, of Detroit, awoke, dressed, and ran to his 47-man platoon’s forward position. Shells fell for an hour, then stopped. Soldiers from the Bolshevik Red Army, clad in winter-white uniforms, rose up from the snow and ravines on three sides. They advanced, firing automatic rifles and muskets at the outnumbered Americans.

“I at once realized that our position was hopeless,” Mead recalled, as quoted in James Carl Nelson’s forthcoming book, The Polar Bear Expedition: The Heroes of America’s Forgotten Invasion of Russia. “We were sweeping the enemy line with machine gun and rifle fire. As soon as one wave of the enemy was halted on one flank another was pressing in on us from the other side.”

Neko je to čak i ilustrovao: 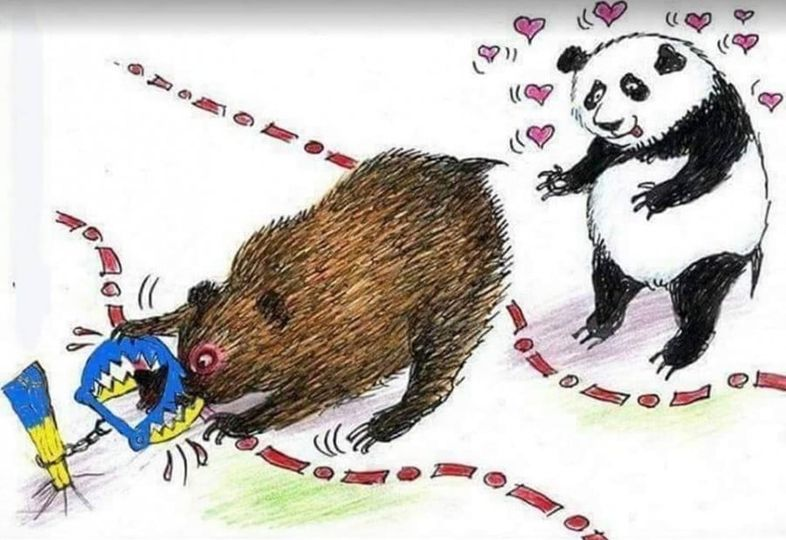