This is a declaration of war against Germany and against businesses and citizens of the EU – not against the Kafkaesque Eurocrat machine in Brussels. Don’t be mistaken: NATO runs Brussels, not European Commission (EC) head and rabid Russophobe Ursula von der Leyen, who’s just a lowly handmaiden for finance capitalism.
https://www.zerohedge.com/geopolitical/escobar-who-profits-pipeline-terror
It’s no wonder the Germans are absolutely mum; no one from the German government, so far, has said anything substantial.

The Poles, moreover, are terrified that with Russia’s partial mobilization, and the new phase of the Special Military Operation (SMO) – soon to be transformed into a Counter-Terrorism Operation (CTO) – the Ukrainian battlefield will move westward. Ukrainian electric light and heating will most certainly be smashed. Millions of new refugees in western Ukraine will attempt to cross to Poland.

At the same time there’s a sense of “victory” represented by the partial opening of the Baltic Pipe in northwest Poland – almost simultaneously with the sabotage.

Talk about timing. Baltic Pipe will carry gas from Norway to Poland via Denmark. The maximum capacity is only 10 billion cubic meters, which happens to be ten times less than the volume supplied by NS and NS2. So Baltic Pipe may be enough for Poland, but carries no value for other EU customers.

Meanwhile, the fog of war gets thicker by the minute. It has already been documented that US helicopters were overflying the sabotage nodes only a few days ago; that a UK “research” vessel was loitering in Danish waters since mid-September; that NATO tweeted about the testing of “new unmanned systems at sea” on the same day of the sabotage 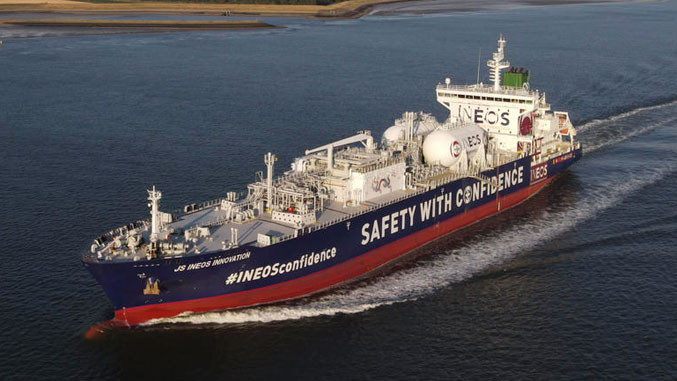