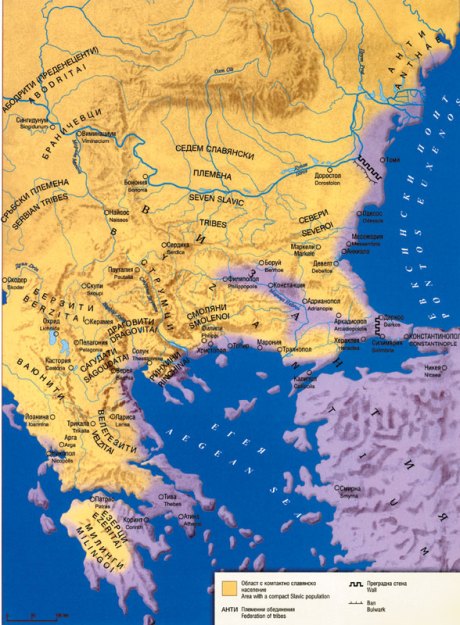 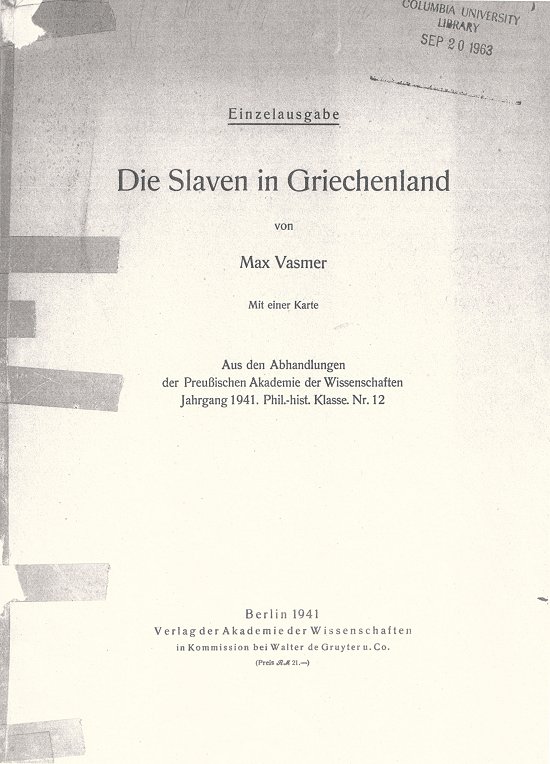 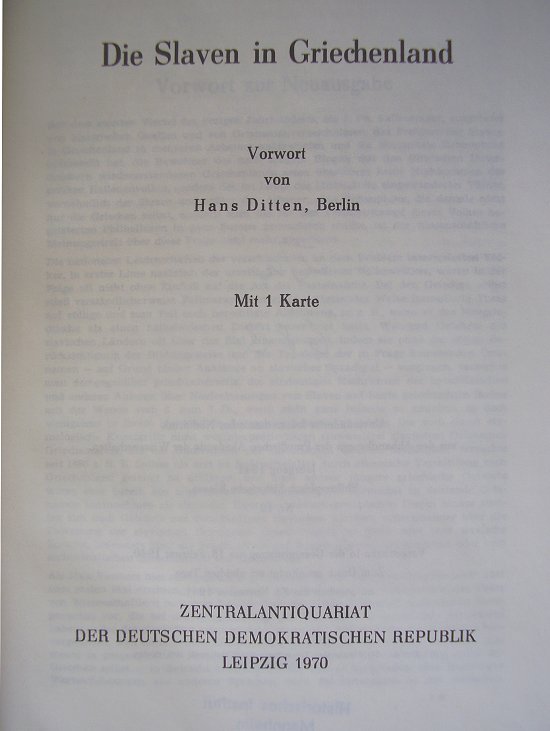 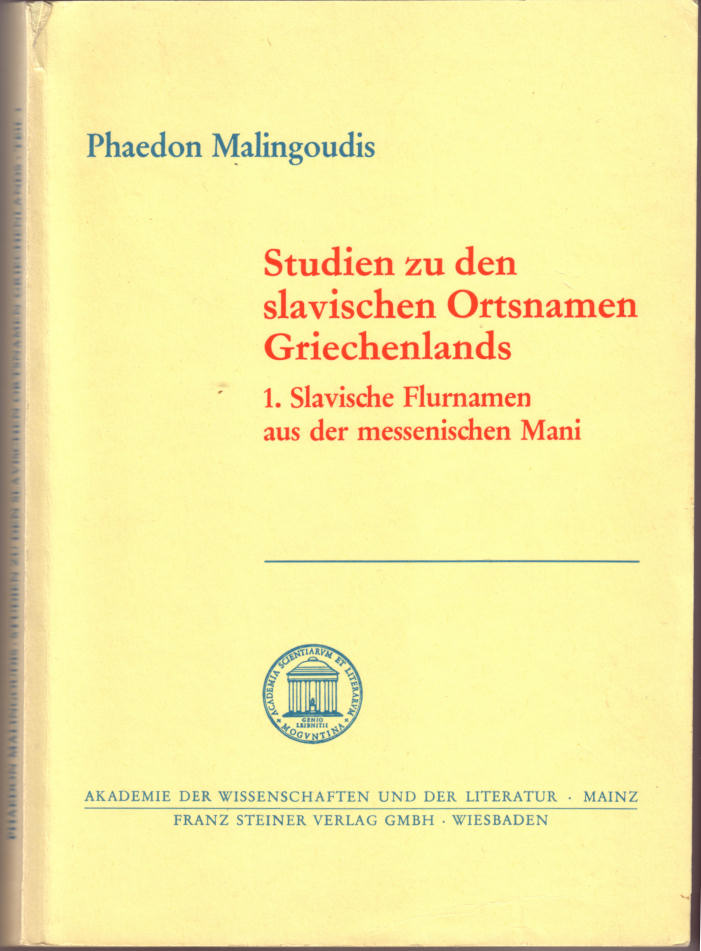 "The Slavs of the province of Peloponnesus revolted in the days of the emperor Theophilus and his son Michael, and became independent, and plundered and enslaved and pillaged and burnt and stole. And in the reign of Michael, the son of Theophilus, the protospatharius Theoctistus, sumamed Bryennius, was sent as military governor to the province of Peloponnesus with agreat power and force, viz., of Thracians and Macedonians and the rest of the western provinces, to war upon and subdue them. He subdued and mastered all the Slavs and other insubordinates of the province of Peloponnesus, and only the Ezeritai and the Milingoi were left, towards Lacedaemonia and Helos.
And since there is there agreat and very high mountain called Pentadaktylos, which runs like a neck a long distance out into the sea, and because the place is difficult, they settled upon the flanks of this same mountain, the Milingoi in one part, and in the other part the Ezeritai. The aforesaid protospatharius Theoctistus, the military governor of Peloponnesus, having succeded in reducing these too, fixed attribute of 60 nomismata for the Milingoi, and of 300 nomismata for the Ezeritai, and this they used to pay while he was military governor, as this report of it is preserved to this day by the local inhabitants.
...
The inhabitants of the city of Maîna are not of the race of the aforesaid Slavs, but of the ancient Romana, and even to this day they are called 'Hellenes' by the local inhabitants, because in the very ancient times they were idolaters and worshippers of images after the fashion of the ancient Hellenes; and they were baptized and became Christians in the reign of the glorious BasiI. The place where they live is waterless and inaccessible, but bears the olive, whence their comfort is. This place is situated on the tip of Malea, that is, beyond Ezeron towards the coast. Seeing that they are perfectly submissive and accept a head man from the military governor, and heed and obey the commands of the military governor, they have paid from very ancient times a tribute of 400 nomismata."

In the decade of 1830 the Austrian historian J.P.Fallmerayer formulated a theory on the Originality of the Modern Greeks. To make a long story short, according to his theory Modern Greeks were not the descendants of Ancient Greeks but they were Slavs!.
One of his strongest arguments was that the villages of Peloponnese were having slavonic or turkish names.
http://arcadia.ceid.upatras.gr/arkadia/engversion/history/lostvillages.html

Srebrena:
In the decade of 1830 the Austrian historian J.P.Fallmerayer formulated a theory on the Originality of the Modern Greeks. To make a long story short, according to his theory Modern Greeks were not the descendants of Ancient Greeks but they were Slavs!
Kliknite za proširenje... 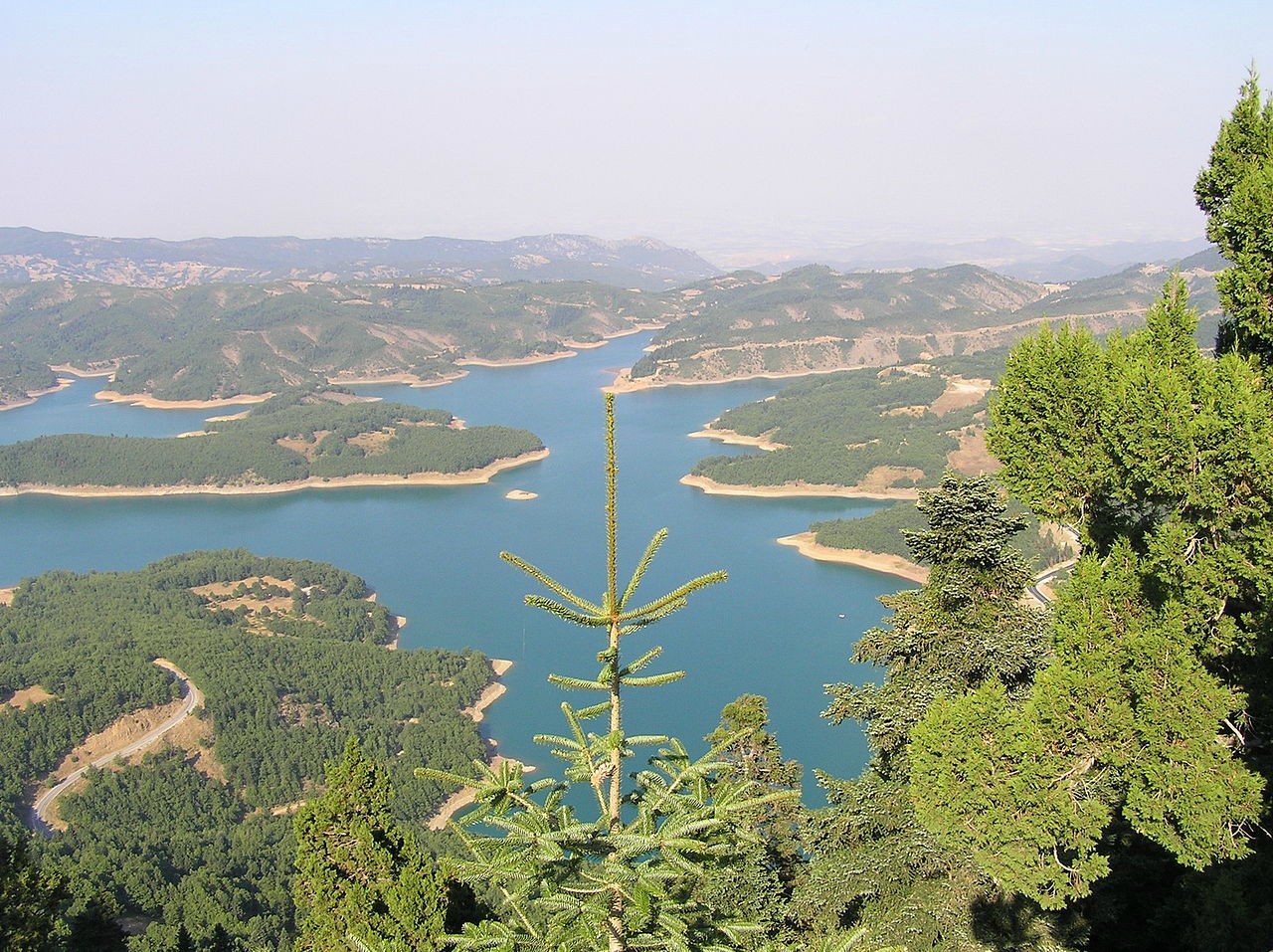 Karditsa (Greek: Καρδίτσα) is a city in western Thessaly in mainland Greece. The city of Karditsa is the capital of Karditsa regional unit. 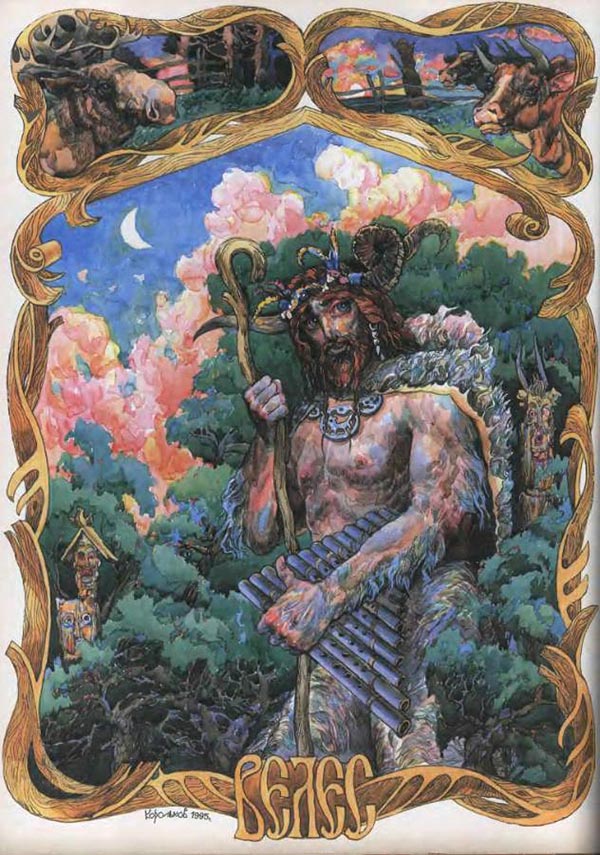 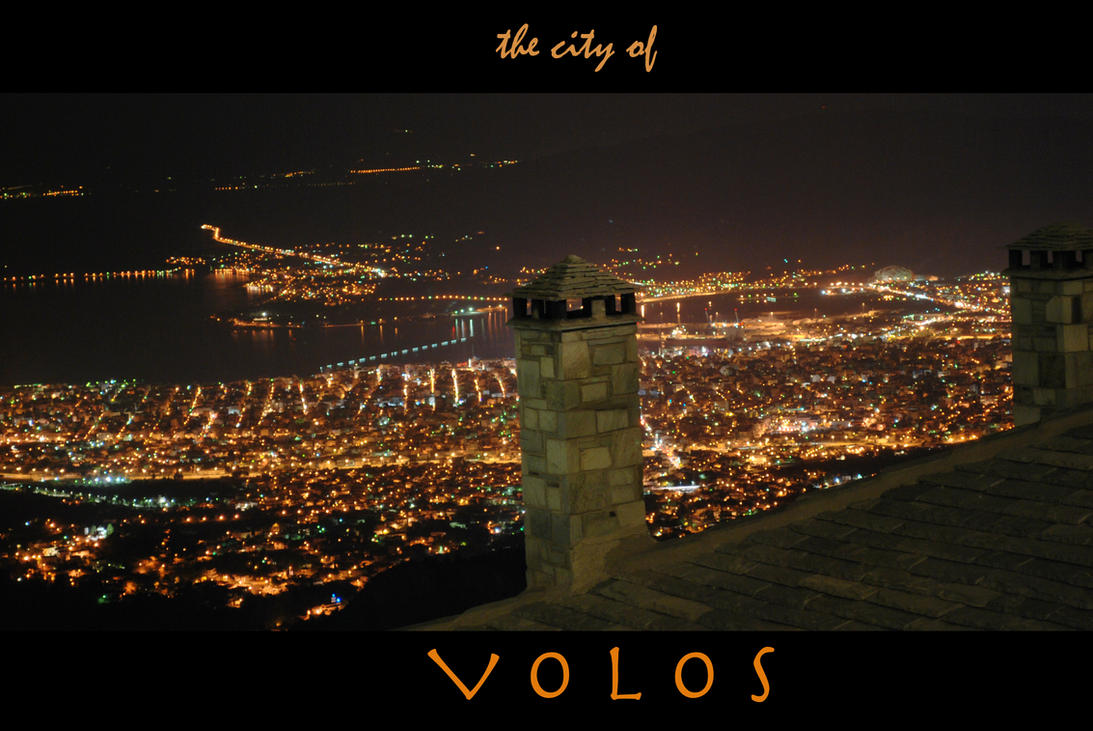 Ano Lechonia (Greek: Άνω Λεχώνια) is a town in the Magnesia regional unit, Greece. Ano Lechonia was the seat of the former municipality of Artemida.

The name Lechonia may come from the Slavic word lech meaning "field". 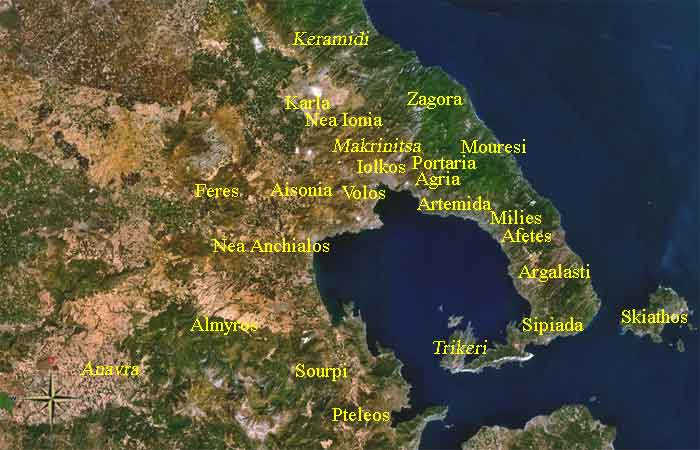 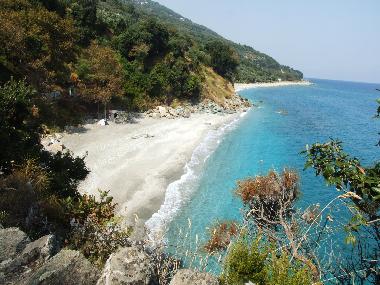 Hrvati i Banovine Hrvatske u DAI
2 3