Several Minneapolis City Council members who have received death threats following their calls to defund the police after the death of George Floyd have been assigned private security details -- reportedly costing the city $4,500 a day in taxpayer dollars.


According to information obtained by Fox News, the city has spent $63,000 on private security over the last three weeks.

“The names of the people getting security details are not public,” a city spokesperson told Fox News Saturday.

Mississippi lawmakers set to vote on whether to change state flag

iig:
Mississippi lawmakers set to vote on whether to change state flag 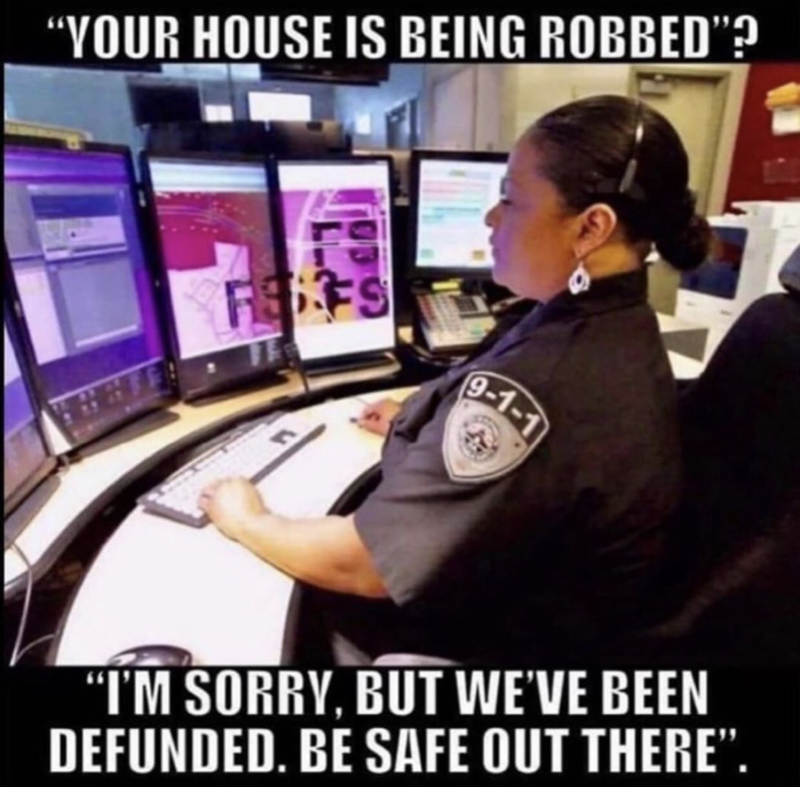 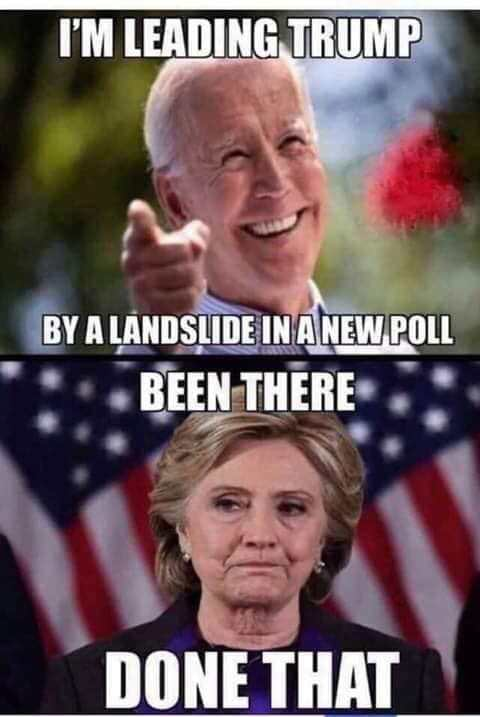 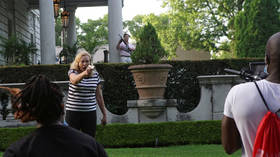 A couple draws their firearms on protestors as they enter their neighborhood during a protest against St. Louis Mayor Lyda Krewson, in St. Louis, Missouri, US, June 28, 2020 © Reuters / Lawrence Bryant
Follow RT on

A man and a woman have been filmed brandishing guns at protesters who swarmed at the edge of their property, after a group of Black Lives Matter activists crashed the gates into a rich neighborhood in St. Louis, Missouri.
Multiple videos of the altercation went viral online, with the couple earning praise for “standing their ground,” as well as criticism for “mishandling” their guns and “threatening peaceful protesters.”

While none of the videos show anyone actually trespassing on their property, some of the activists were standing at the edge of the lawn, recording the couple while some reportedly were taunting them, saying, “eat the rich.”

The couple shouted at the protesters, ordering them to leave their property, while at times pointing their guns at the crowd.

The group of protesters apparently crashed the gate into the neighborhood, as the incident took place on a private street, Portland Place, according to the St. Louis Post-Dispatch.


The crowd then proceeded to rally outside of Mayor Lyda Krewson’s house, pushing through police barricades to the yard and the front porch, and painted the word ‘RESIGN’ on the street outside the house.


Protesters are demanding her resignation in part for publicly revealing the names of several Black Lives Matter activists behind calls to defund police and close a local jail. Demonstrators have been marching in St. Louis for weeks as part of nationwide protests against police brutality and racism, triggered by the death of George Floyd at the hands of police.
ALSO ON RT.COMWATCH crowd of protesters shout down Catholic priest trying to defend statue of Saint Louis in Missour
https://www.rt.com/usa/493196-stlouis-armed-couple-protesters/