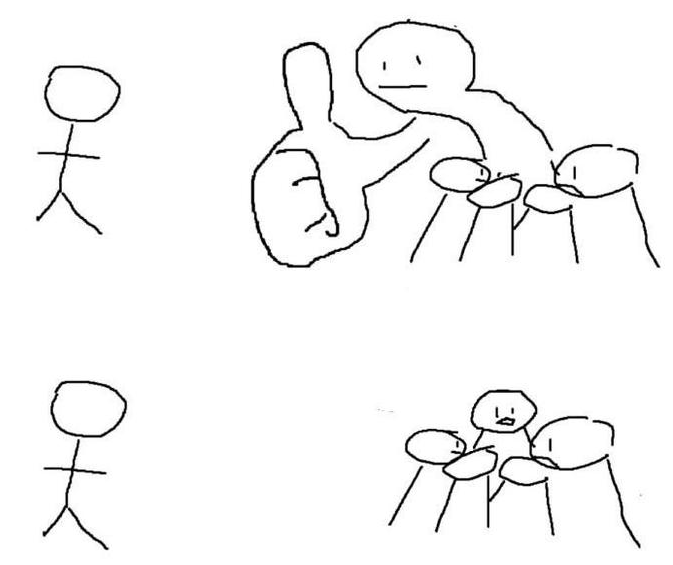 Russian President Vladimir Putin announced a partial draft mobilization on September 21 and vowed to defend the right of the Donbass, Kherson and Zaporozhye regions to hold referenda on joining Russia, as the latter continues its special military operation to demilitarize and de-Nazify Ukraine.
"Once the Lugansk and Donetsk People's Republics, Zaporozhye and Kherson regions are integrated in the Russian Federation, the game is over," said Paolo Raffone, director of the CIPI Foundation, a Brussels-based geopolitical think tank. "In fact, the US president has repeatedly said that his country is not at war with Russia and that he does not want to commit US troops on the ground to fight Russia nor he wants to use non-conventional weapons. Due to the domestic problems in the US, it would be difficult to reverse such an approach at least until the presidential elections in 2024."
The referenda on joining Russia will be held in the four regions of eastern Ukraine on September 23-27. In a Wednesday address to the nation, Putin drew attention to "the policy of intimidation, terror, and violence" pursued by Kiev against Donbass residents and Ukrainians holding pro-Russian views. This policy has become "more massive, terrible and barbaric," the president underscored.
The Donbass region has been under Kiev's attacks since 2014, when a US-backed coup d’état saw the democratically elected president, Victor Yanukovich, ousted by neo-Nazi paramilitary groups. The de facto authorities of Ukraine launched an "anti-terrorist" operation against the pro-Russian population of eastern Ukraine in April 2014. Regardless of the efforts of the Normandy Four, Kiev has rejected the path to reconciliation with its breakaway republics outlined in the Minsk Agreements.
Meanwhile, Ukraine's opposition figures, journalists, politicians, and even children who voiced views contradicting Kiev's agenda have been routinely placed on the list of "enemies of Ukraine" by the notorious Mirotvorets ("Peacemaker") website, with some winding up dead. After the beginning of the Russian special operation on February 24, Ukrainian military forces and neo-Nazi battalions stepped up purges against pro-Russian Ukrainians as well as the torture and murder of Russian prisoners of war (POWs).
Read more https://sputniknews.com/20220921/ch...us--nato-backers-analysts-say-1101056726.html
Kliknite za proširenje...