In Russian Supermarket after 6 Months under Unprecedented SANCTIONS! Can You Believe It?​ 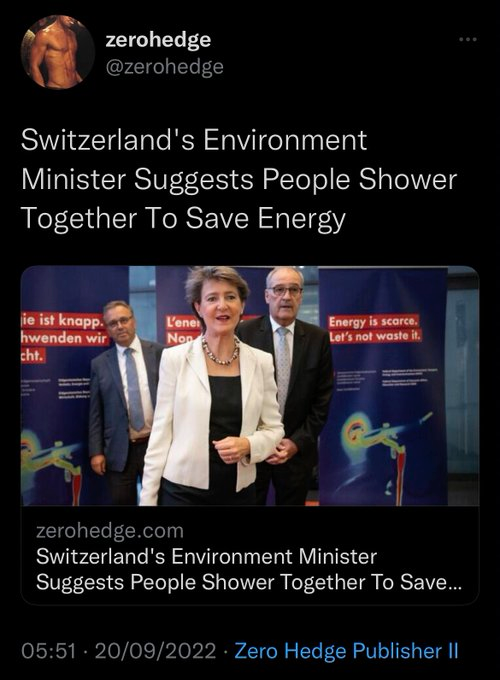 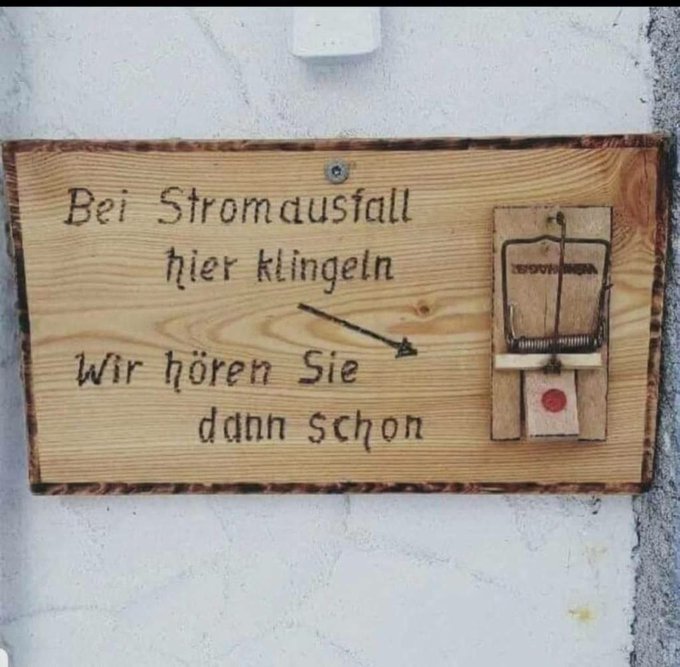 Italian who fought on the side of Kyiv died in Ukraine​ 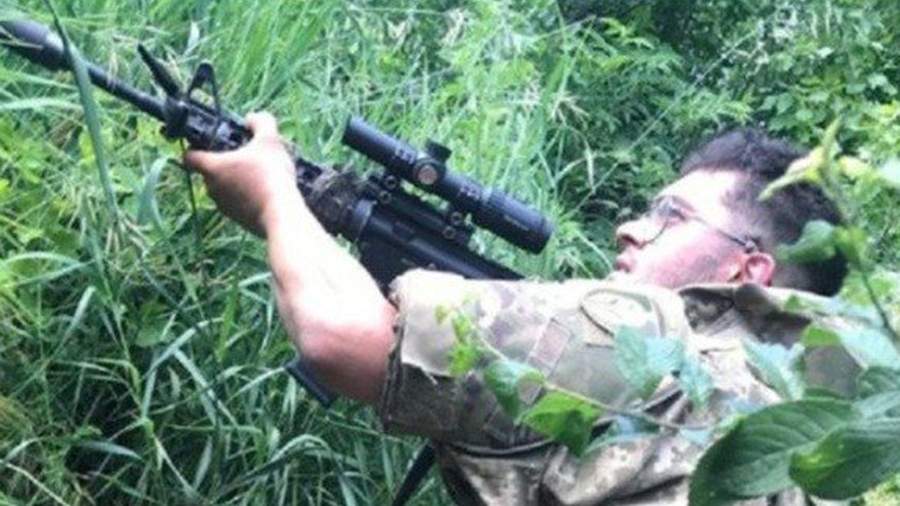 A native of Italy died in the Kharkov region, while participating in hostilities as part of the so-called "International Legion". This was reported on September 20 by the newspaper il Messaggero .


It is reported that the Italian Benjamin Giorgio Galli, who was 27 years old, was born in the province of Varese in northern Italy. A few years ago, a man with his parents moved to the Netherlands and there he received the citizenship of this country. On the territory of Ukraine, where he had been since the spring, the future participant in the hostilities moved from the Netherlands through Poland.
About the death of Galli, who, according to his profile on the social network, was fond of airsoft, his father told the man's friends.

On 25 August, dozens of New Zealand mercenaries were reported to be on combat and non-combat missions in Ukraine . At the same time, the New Zealand Armed Forces received information about the death of a New Zealand mercenary in Ukraine. According to them, he was not in the official military service.
On August 15, the Russian Ministry of Defense announced the destruction of more than 100 foreign mercenaries near Kharkov. In addition, high losses were noted among the servicemen of the 105th and 107th battalions of the 63rd mechanized brigade of the armed formations of Ukraine.
On the same day, the captured British mercenary Dylan Healy, who fought on the side of Kiev, spoke in the court of the Donetsk People's Republic (DPR) about how most mercenaries infiltrate Ukraine. They fly on regular flights to Poland, and then take a taxi to the city of Przemysl.
On August 8, former members of the US Armed Forces , who previously voluntarily came to Ukraine as mercenaries, spoke in an interview with the French TV channel TV5Monde about looting and total corruption in the Ukrainian army. 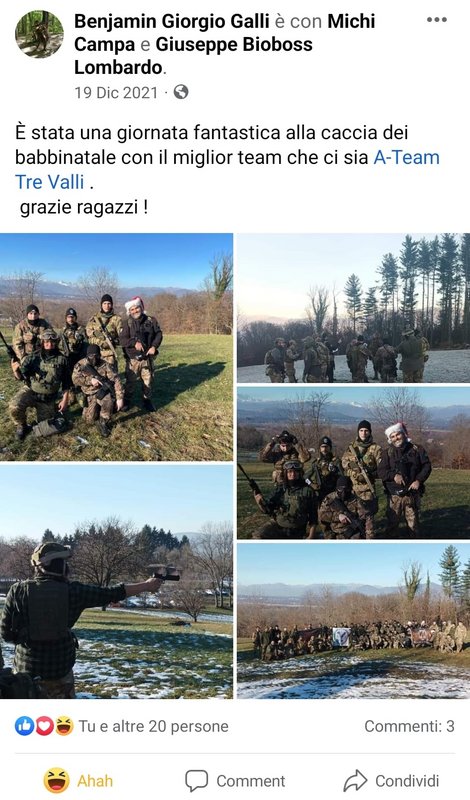