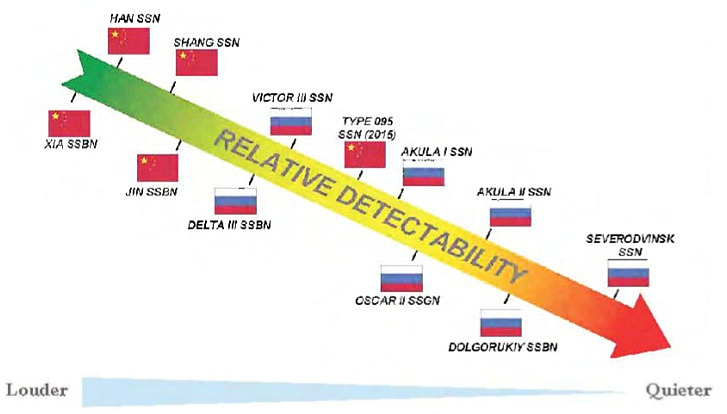 Russia will pay France approximately 720 million euros for its first Mistral-class helicopter carrier for its Navy, a source close to the negotiations process told RIA Novosti on Thursday.
At the initial stage, two Mistral-class helicopter carriers will be built jointly by France and Russia at the STX shipyard in Saint-Nazaire, France. Another two will be constructed later at the Admiralty Shipyards in St. Petersburg.
"The cost of the first ship will be 720 million euros, the second will cost 650 million euros," the source said.
Russian President Dmitry Medvedev told his French counterpart Nicolas Sarkozy last week over the phone that France had won the tender to build amphibious assault ships for Russia. The winner is a consortium comprised of French DCNS and Russia's United Shipbuilding Corporation (USC), the Kremlin press service said.
The first Mistral-class ship is expected to be built within 36 months after Russia makes an advance payment scheduled for January 2011.
Russia had previously held talks with France on the purchase of Mistral-class warships on a 2+2 scheme whereby Russia would buy one or two French-built Mistrals and build another two under license at home.
A Mistral-class ship is capable of transporting and deploying 16 helicopters, four landing vessels, up to 70 armored vehicles including 13 battle tanks, and 450 personnel.
MOSCOW, December 30 (RIA Novosti)