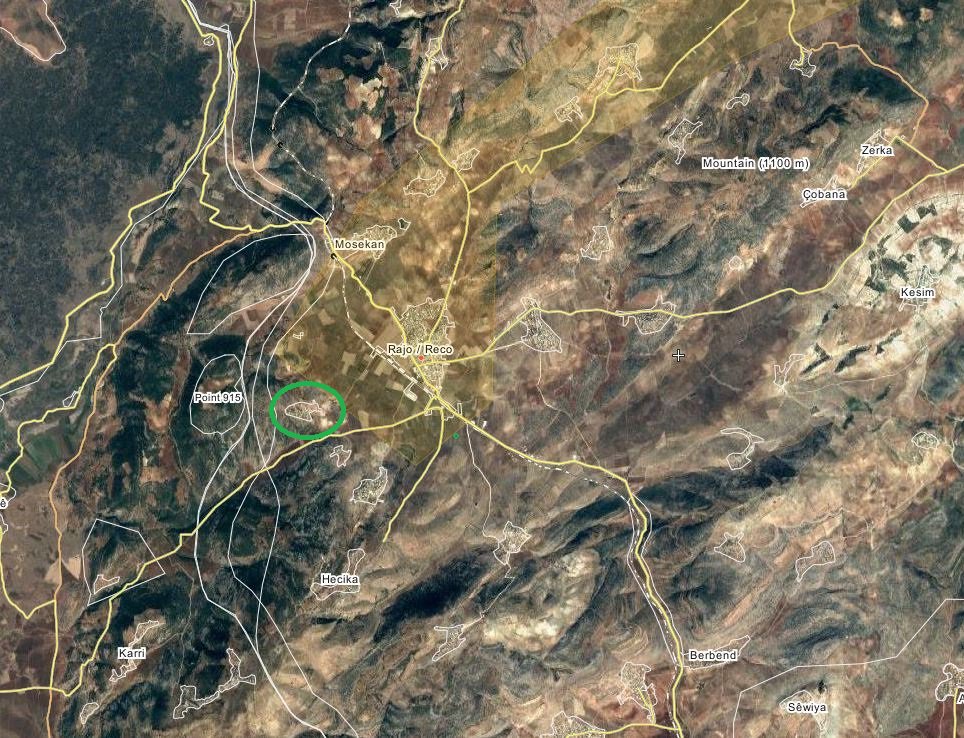 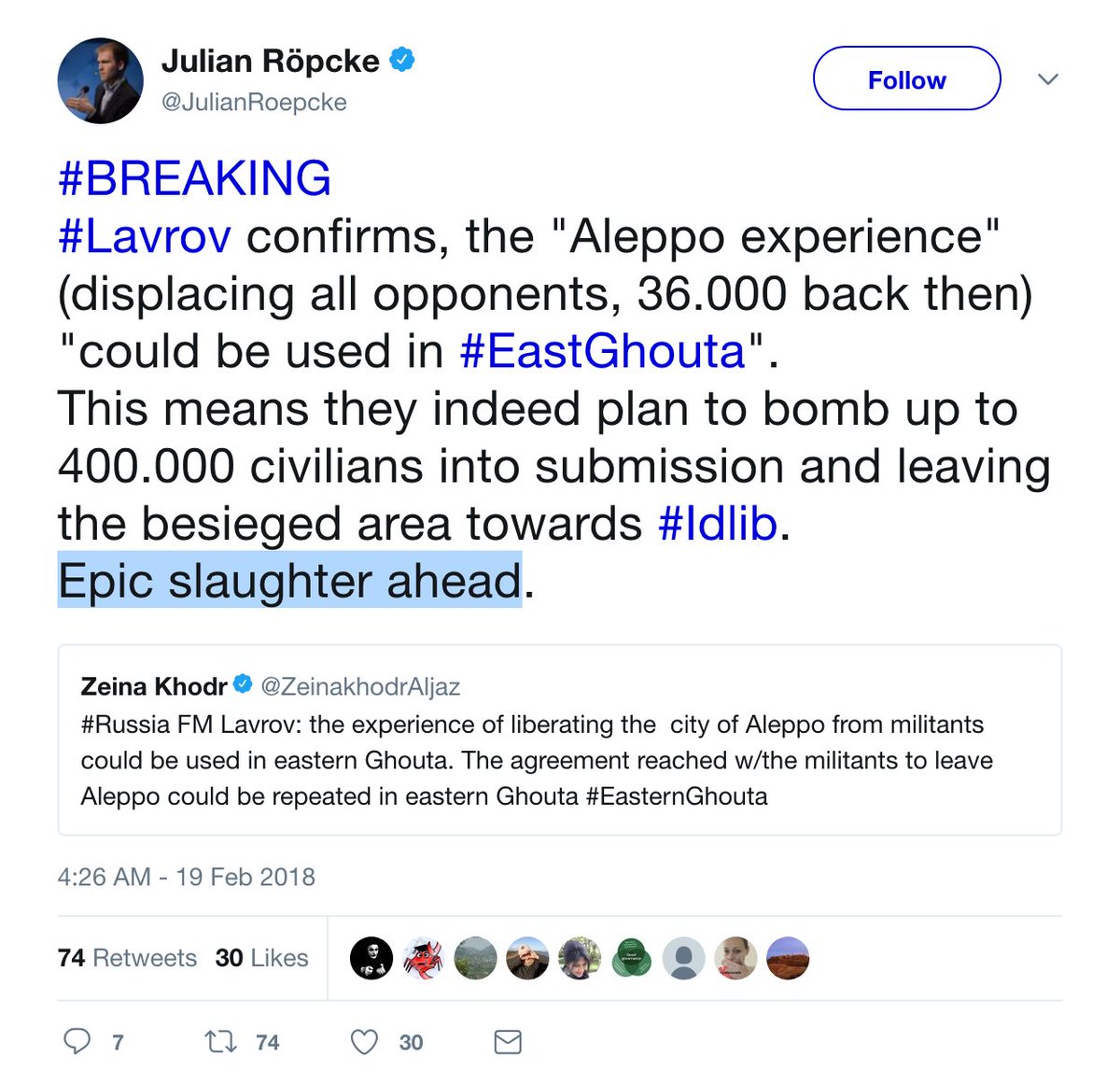 
US troops must immediately shut down their zone of control in southern Syria in the area of Al-Tanf, Russian Foreign Minister Sergey Lavrov suggested when asked what should be done to help the Syrian peace settlement.
Trends
Syria , US
Lavrov was referring to an area on Syria’s border with Jordan and Iraq, which the US declared to be under its protection last year. Among other things, it contains the Rukban refugee camp. The facility is apparently used by radical militants, including members of UN-designated terrorist group best known by its former name Al-Nusra Front, to recover and raid other parts of Syria, Lavrov said at the Valdai Club conference on the Middle East in Moscow. The US is turning a blind eye to such abuses of its protection, he added.

“Inside the Al-Tanf zone, which the Americans unilaterally declared under their protection, and inside the refugee camp jihadists are regularly reported to recover strength. On several occasions they conducted raids from there into other territory of the Syrian Arab Republic. This zone must be shut down immediately,” the Russian minister said.

Read more
FILE PHOTO: U.S soldiers ride a military vehicle in al-Kherbeh village, northern Aleppo province, Syria October 24, 2016. © Khalil AshawiAmericans ‘obsessed,’ act out of short-sighted self-interest in Syria – Iranian FM
“Our colleagues from the UN for some reason are hesitant to say that humanitarian convoys cannot get into this US-controlled area because the US would not guarantee their safety,” Lavrov added. “Instead they focus attention on the humanitarian situation in Idlib or Eastern Ghouta.”

The minister added Russia has mounting evidence that the US has no intention to oppose this jihadist group in earnest.

The response came after a question from the think tank International Crisis Group about what “Russia could do more” in Syria to prevent an escalation of violence there, particularly between Iran and Israel. Lavrov said the question should be “what the US could refrain from doing” in Syria and that the answer was “stop playing dangerous games” and cease trying to partition the nation.

The Americans “in the territories they patronize east of the Euphrates River and all the way to the state border with Iraq create governing bodies which are designed by intention to have no links with Damascus,” he pointed out.

Lavrov also commented on the situation in the southwestern part of Syria on the border with Jordan and Israel – which was designated as a “de-escalation zone” by Syria, Russia, Turkey and Iran – and Israel’s interests in Syria. Israel accuses Iran of using proxy forces to seize control of parts of southern Syria, including those along the border, and has threatened to use military force to reverse the situation.

“We negotiated the creation of this zone with Jordan and the US and it’s not a secret that our Israeli colleagues were informed about what we discussed,” he said. “Now to implement everything we had agreed on we have to focus on one particular article, which said all parties to the agreement would work to make sure that no non-Syrian forces were present inside and near this de-escalation zone.”

The Russian diplomat added that the US carving out the Al-Tanf area was the exact opposite – a unilateral move that no other party agreed to.

The dispute between Israel and Iran, Lavrov said, certainly complicated the situation in Syria, and Moscow believes both parties need to take steps to defuse it. For instance, Iran’s statements that Israel was a Zionist entity that needs to be destroyed are perceived as absolutely unacceptable in Russia. But neither does Russia see as constructive Israel’s policy of turning every problem in the region into a vehicle for opposing Iran, he said.

“This is what we see in Syria, this is what we see in Yemen, and even the latest developments around the Palestinian issue, including Washington’s decision to recognize Jerusalem as Israel’s exclusive capital, are to a large extent caused by the very same anti-Iranian bias,” Lavrov explained. “Both attitudes pose a risk of further damaging the situation in the region, which is already very pitiful.”

The Russian minister suggested that Israel and Iran should try to address their differences – including the latest flare-up involving an Iranian drone destroyed by Israel after reportedly violating the airspace of the Jewish state – by taking them to the UN for proper resolution. “Otherwise we will be rolling down the slope to a situation in which every incident is simply blamed on the other party and used to justify military action.”