Crystal Island Receives City Approval
Anton Tushin / Itar-Tass
A recently renovated church standing in Kolomenskoye park, near the site where the Crystal Island project will be.


The Moscow Times
Anton Tushin / Itar-Tass
A recently renovated church standing in Kolomenskoye park, near the site where the Crystal Island project will be.

Leading British architect Norman Foster looks set for another major Russian project, this time a large, eye-catching entertainment and business center in the south of Moscow.

Plans for the Crystal Island project, dubbed "the Christmas tree," were approved by the capital's urban-planning council, controlled by Mayor Yury Luzhkov, at a meeting Friday.

The designs for the 2.7-million-square-meter complex will include a 450-meter tower, including a 300-meter glass needle, to be built on the Nagatinskaya alluvial plain, between Prospekt Andropova and the Moscow River. Development company Russian Land, headed by Moscow real estate magnate Shalva Chigirinsky, is behind the project.

Despite expressing concern over the potential damage that the project could do to the city's skyline, Luzhkov threw his weight behind Foster's project, state-owned Rossiiskaya Gazeta reported. He even went so far as to thank Foster for opting to offer his design to Moscow after both China and Kazakhstan expressed interest in the project. Moscow's main architect, Alexander Kuzmin, insisted that the project would bring much need facilities to the area.

The proximity of the project, however, to UNESCO-protected churches in Kolomenskoye park has angered some. "This is a sin and will lower the historical value," architect Yury Bocharov said, Rossiiskaya Gazeta reported. 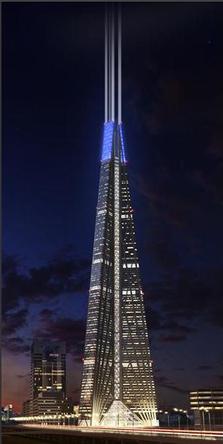 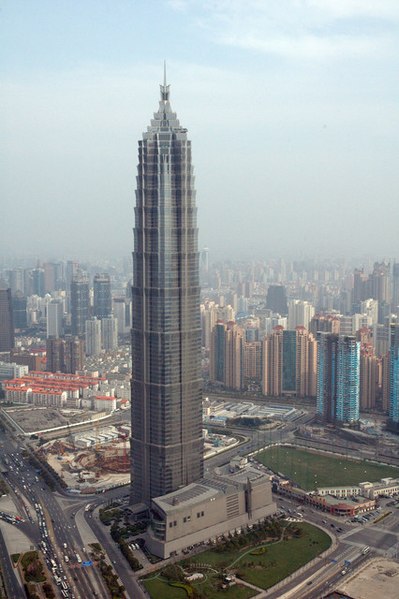 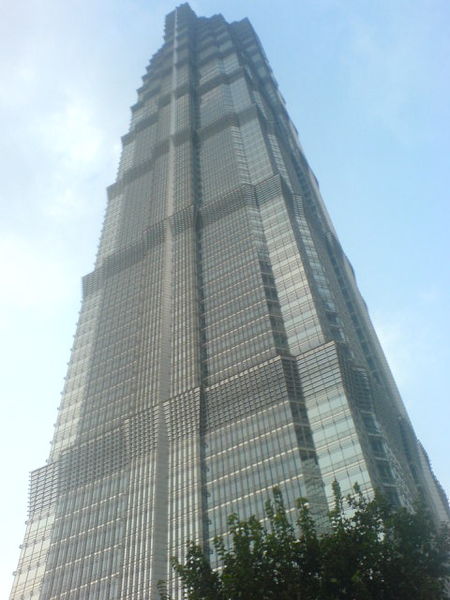