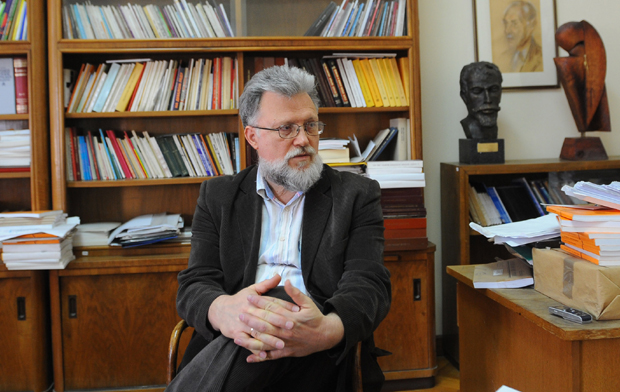 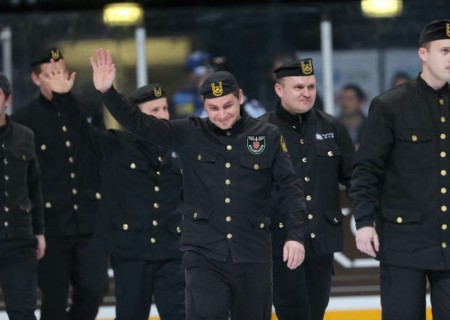 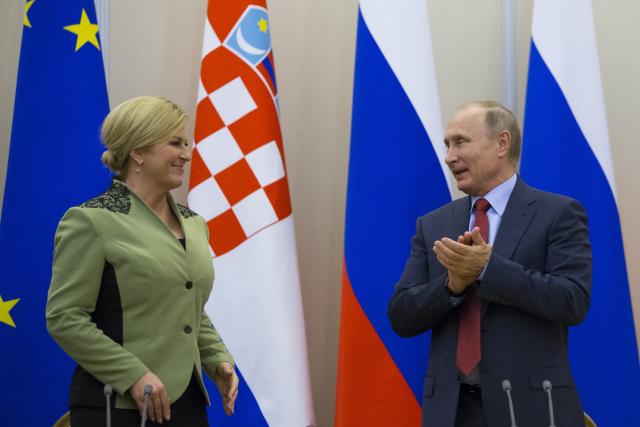 ” I pray that the fire of heaven crashing down on Serbs ,” said Father Pierre, the famous French priest – humanitarian, after returning from a visit to Sarajevo and Markalama 2 , at his press conference .


“The Serbs are not very smart …” Serbian children will no longer laugh , ” it was the ominous threat of Lawrence Inglbergera former Secretary of State of the United States .


“The Serbs traded human organs of their victims to provide money for his war … We should bomb the hell of Belgrade ” Statement by Paul Jackson , editor of ” Calgary ‘s Dream” for Fannie star , 13 October in 1992.


“We should condemn Serbia in quarantine until the virus that it carries not erase ” – David Gompert , senior director for Europe at the National Security Council during the Bush administration , the magazine ” Foreign Affairs Journal ,” July-August 1994.


“The Serbs are criminal assholes ” said Richard Holbrooke on 6 November 1995 in the “New Yorker ” in , as former Clinton’s emissary in Yugoslavia .


” After all , the Bosnian Serbs for us always been and remain a gang of robbers and murderers ” – Johann Fritz , director of the Vienna daily Die Presse and the director of the International Press Institute . Lo and behold ! It is this Johan Fritz was at that time the great power of the press and a large stake in the demonization of the Serbs !


“The Serbs are two-dimensional people with a tendency to vulgarity … Animals use their resources more sređnije than these perverse creatures , whose affiliation to the human race is long overdue ” – Sir Peter Ustinov, actor and ambassador of UNESCO, ” A European ” 10 jun in 1993.


“The Serbs are bad people , willing to slaughter knife , I can thank my Slavic origin ,” the statement François Kremio , the members of the French SFOR , in May 1995.


” Unfortunately , I did not kill all Serbs ” – Tomislav Merčep in a speech to the Congress of the Croatian Party of plebeians , Feral Tribune , 1995.


” Some Serbs drown in their own stench ” statement (probably his favorite ) Helmut Kohl , the German chancellor , in early 1998.


” We will take the war against the Serbs – diplomatic, economic , political , propaganda and psychological ” – James Baker , Secretary of State of the United States on American TV , June 1992.


” The war against the Serbs no longer just a military conflict . It is a battle between good and evil, between civilization and barbarism ” – Tony Blair , the British prime minister during the NATO aggression on Serbia in 1999.


” Last week we had nine Serbs killed this week – eight . It is clear progress ” – Bernard Kouchner , Head of the UN mission in Kosovo and Metohija, in a statement to TV ” France 2 ” at the end . In March 2000 The same one who issued the great ” peacemaker “!
C