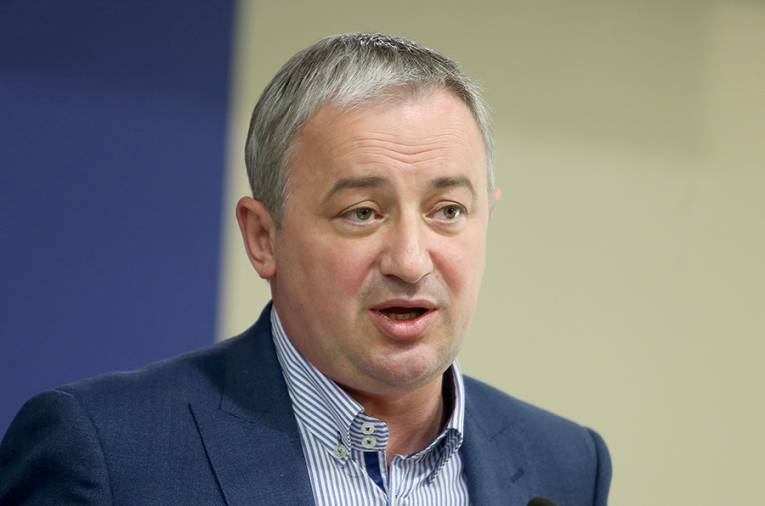 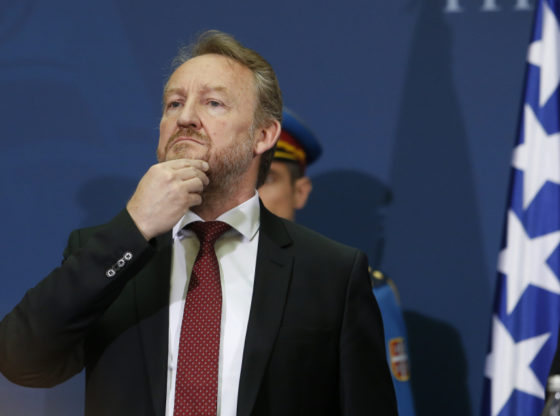 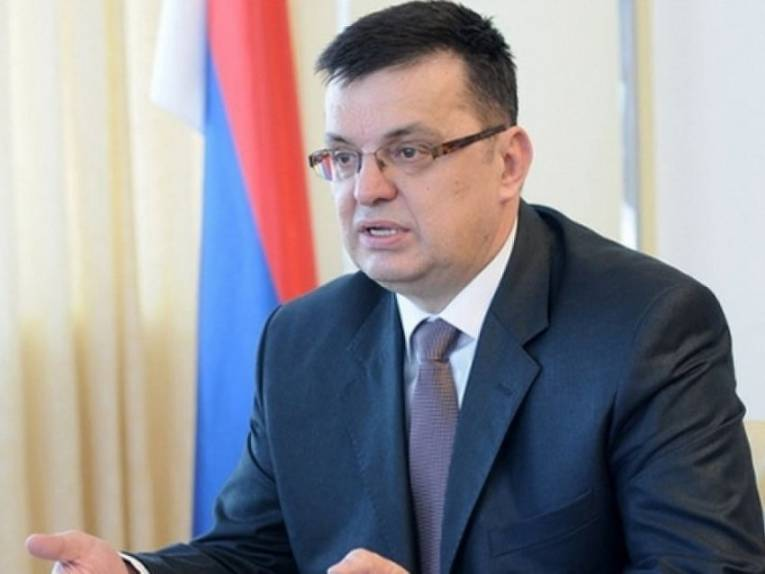 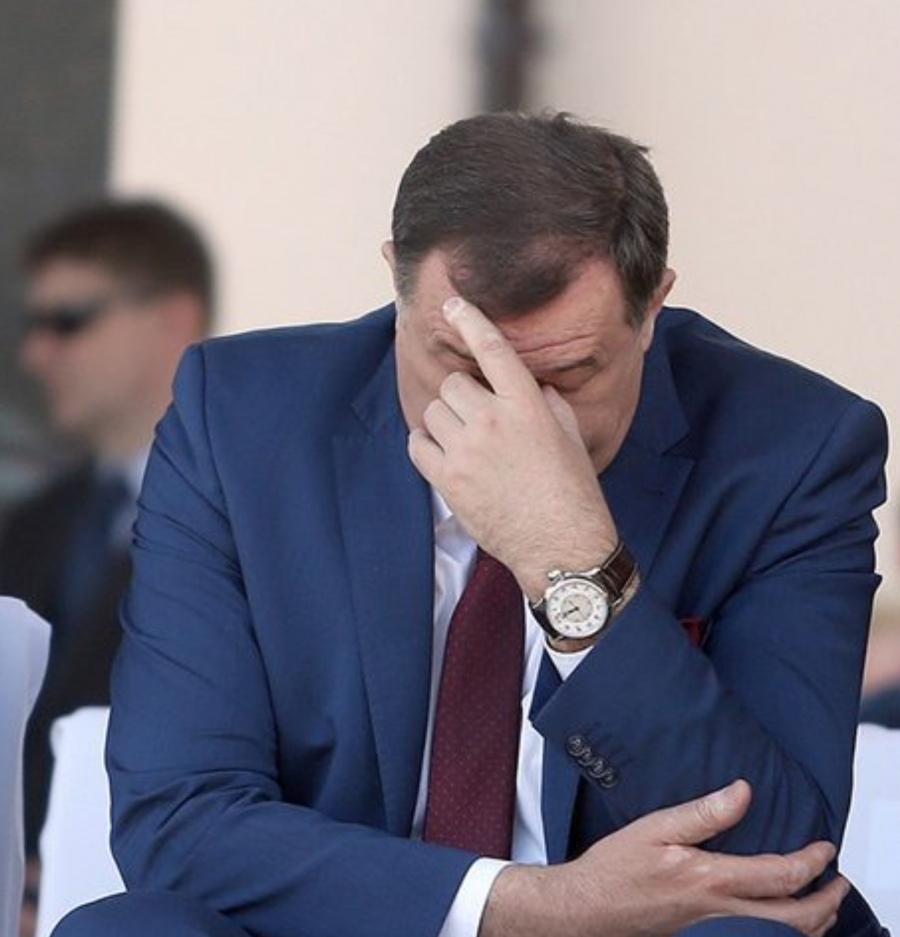 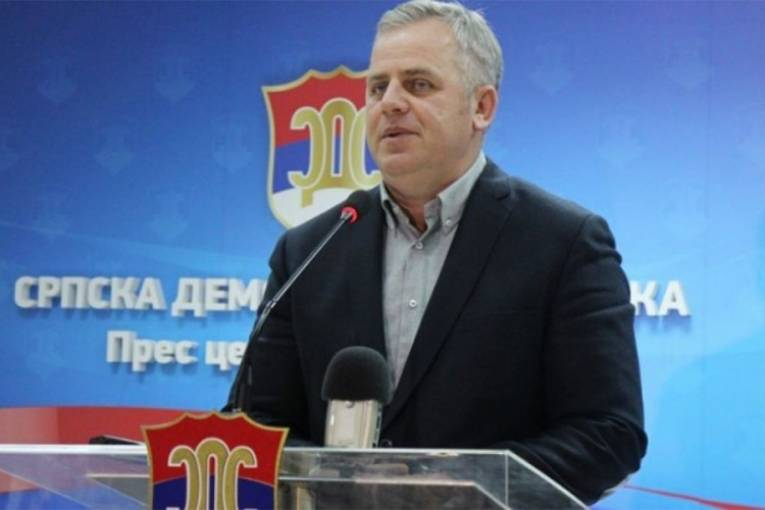 Bosnia names Serb as prime minister after compromise on NATO

SARAJEVO (Reuters) - Bosnia named a Serb economist as prime minister on Tuesday after a compromise between its Serb, Croat and Muslim co-presidents on submitting annual reform plans to NATO ended a 13-month deadlock between opponents and supporters of integration with the West.

The resolution of the dispute, which followed an election last year, could pave the way for Bosnia to move forward with EU accession talks and with negotiations with the IMF on funding.

Under a complex system that ended its 1990s war, Bosnia has a presidency made up of a leader from each of its three main ethnic groups. While its Croat and Bosniak Muslim leaders favour NATO membership, its Serb community is more closely aligned with Russia and opposes joining the Western alliance.

The Serb co-president, Milorad Dodik, nominated economist Zoran Tegeltija as prime minister last year, while also calling for Bosnia to halt sending an annual report on reforms to NATO, part of its application process for membership.

The three co-presidents said in a statement on Tuesday they had resolved the issue at a special session. Under a new procedure, a reform plan would be sent to NATO by Bosnia’s diplomatic mission rather than the presidency, and Tegeltija’s appointment as prime minister would be approved.

Sefik Dzaferovic, the Bosniak Muslim co-president, said the decision was reached unanimously. The three co-presidents had met following a meeting with ambassadors of the United States, Italy, France, Great Britain, Germany and the EU.


“We are expecting this to unblock the work of the parliament and the formation of governments at all levels, so they can carry out the jobs they had been elected for, meaning to implement reforms in all areas,” he told reporters.

The reform plan will be sent to NATO headquarters in Brussels a day after parliament’s lower house confirms Tegeltija as prime minister. Tegeltija, 58, had served as finance minister of Bosnia’s autonomous Serb Republic.
https://www.reuters.com/article/us-...nister-after-compromise-on-nato-idUSKBN1XT1TC 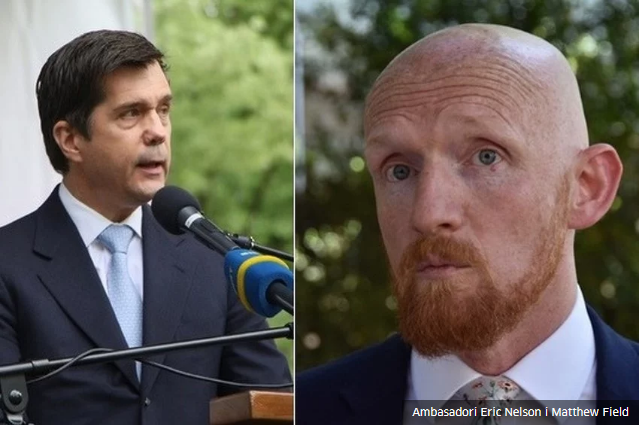 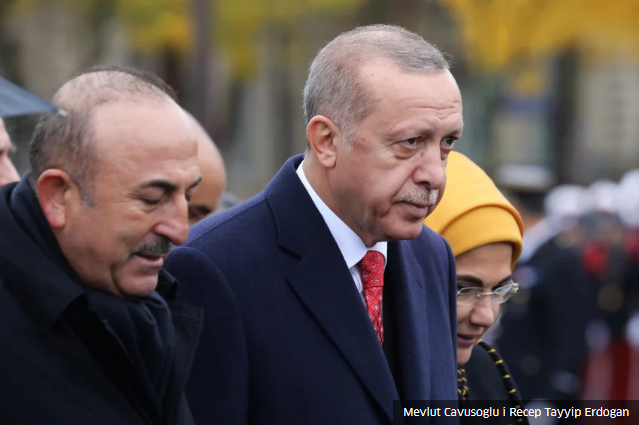 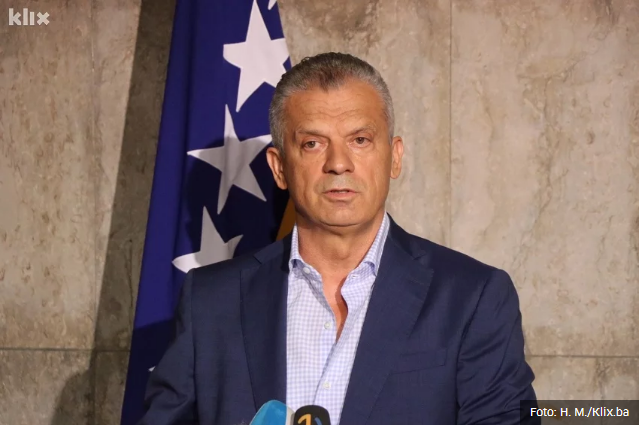 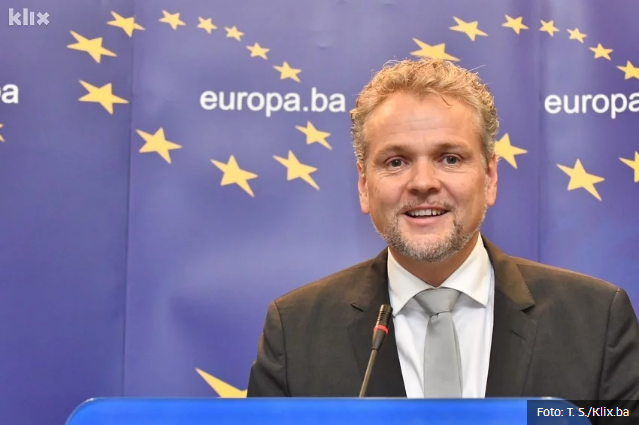 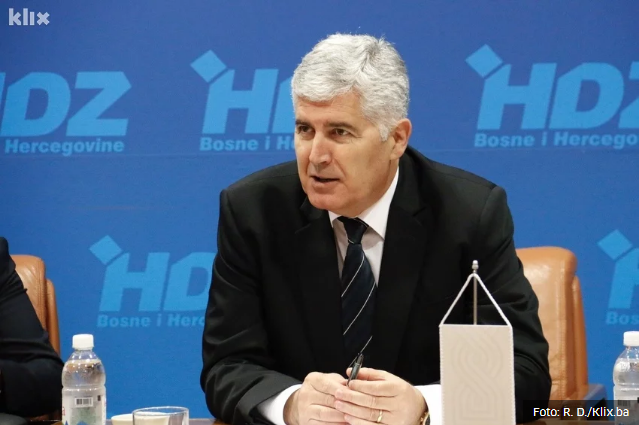 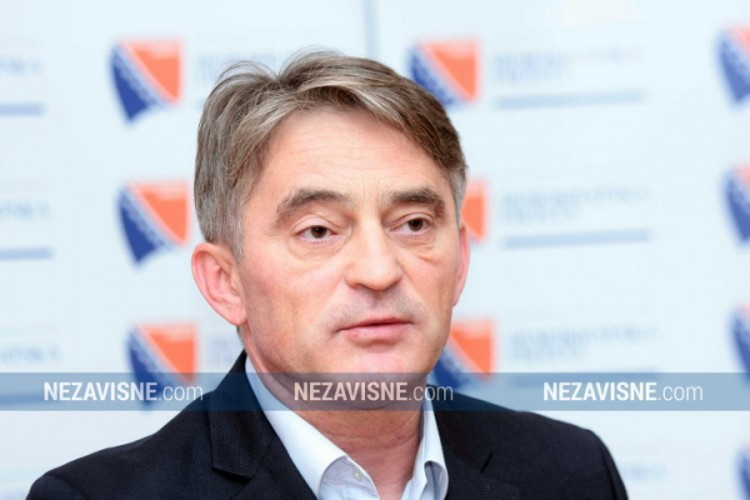