The need to evangelise Africa is “urgent”, said Pope Benedict XVI at the opening of a three-week synod on the spiritual and practical future of the continent today.

Speaking at the synod at Saint Peter’s Basilica in Rome, the Pope praised Africa’s rich spiritual and cultural heritage but warned countries on the continent not to succumb to materialism – what he called the “toxic spiritual garbage” left by developed countries.

“In this sense, colonialism – while finished in the political sphere – hasn’t really ended,” he said.

He prayed that the 197 Roman Catholic bishops gathered from all 53 African nations would “renew and reinvigorate (the African Church), the sign and instrument of reconciliation, justice and peace”.

Against this backdrop, Africa had seen the proliferation of religious fundamentalist groups.

"They are doing so in the name of God, but with a logic that is opposed to divine logic: teaching and working not with love and respect for freedom, but with intolerance and violence," he said.

The Roman Catholic Church has seen huge growth on the African continent in the last few decades, second only to Oceania. In 1978, its membership stood at 55 million. By 2007, 146 million people claimed to be Catholic, more than 17 per cent of the continent’s population. 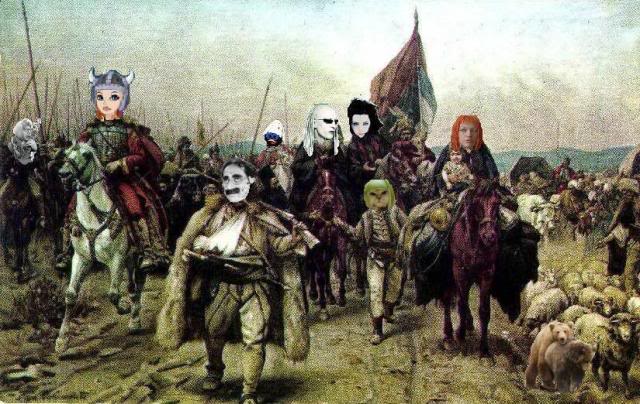 Increased trade brought many things to Europeans that were once unknown or extremely rare and costly. These goods included a variety of spices, ivory, jade, diamonds, improved glass-manufacturing techniques, early forms of gun powder, oranges, apples, and other Asian crops, and many other products.
Kliknite za proširenje...