Egyptian Navy Creates Commando Force to Attack Turkish Ships
Force will coordinate with Hafter to keep Turkey out of Libya
Jason Ditz Posted onMarch 9, 2020CategoriesNewsTagsEgypt, Libya, Turkey
Egypt has announced that they are establishing a new commando force as part of their navy. This force will work with Libya’s self-proclaimed Libyan National Army (LNA) to block Turkey from getting its ships to the Libyan coast.

Egypt has long backed Gen. Khalifa Hafter’s coup attempt in Libya, in which his LNA are aiming to take the capital of Tripoli. The Government of National Accord (GNA), in Tripoli, is backed by Turkey, and Turkish officials have promised to keep sending military support.

Turkey’s support includes sending arms, and smuggling in Syrian rebels to fight against the LNA. Egypt has been working with the LNA on trying to keep Turkish ships from getting more forces in, and now it seems Egypt is going to get directly involved.

The LNA has substantial backing from foreign powers, including Egypt and most of the Gulf Arab states. Turkey is one of the few nations publicly backing the GNA, and has since the GNA gave them exploration rights for offshore oil and gas. 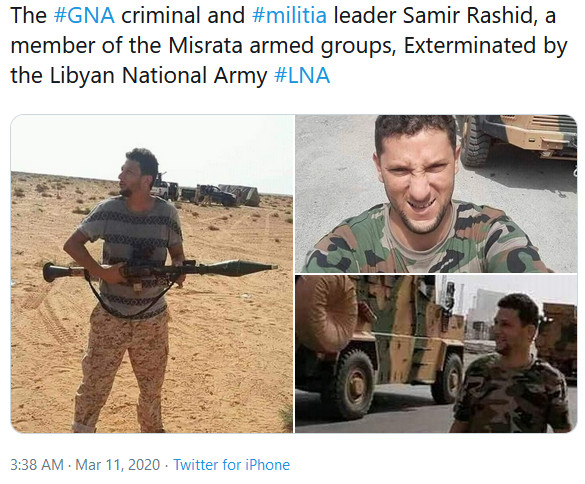 The number of dead Syrian mercenaries whom Turkey sent to fight on the side of the government increased to 129.

The Syrian Human Rights Monitoring Center (SOHR) said that as a result of hostilities in Libya, the number of dead pro-Turkish Syrian mercenaries increased to 129.
SOHR confirmed that mercenaries from the Al Mutasim Brigade, Sultan Murad Brigade, Sikur al-Shamal Brigade, Al Hamzat and Suleiman Shah brigades were eliminated during clashes in the vicinity of the Salah ad-Din area south of Tripoli, Ramla near Tripoli Airport and Masru Hadaba, in addition to the battles in Misurata and other areas of Libya.
SOHR said the Turkish side reduced salaries for Syrian militants who were recruited and sent to war zones in Libya after the number of recruits exceeded the limit set by Turkey, which is 6,000 mercenaries.
It is noteworthy that in the previous period, the number of mercenaries who arrived in the capital of Libya increased to 4750. The number of mercenaries who arrived in Turkish camps for military training amounted to about 1900 people. 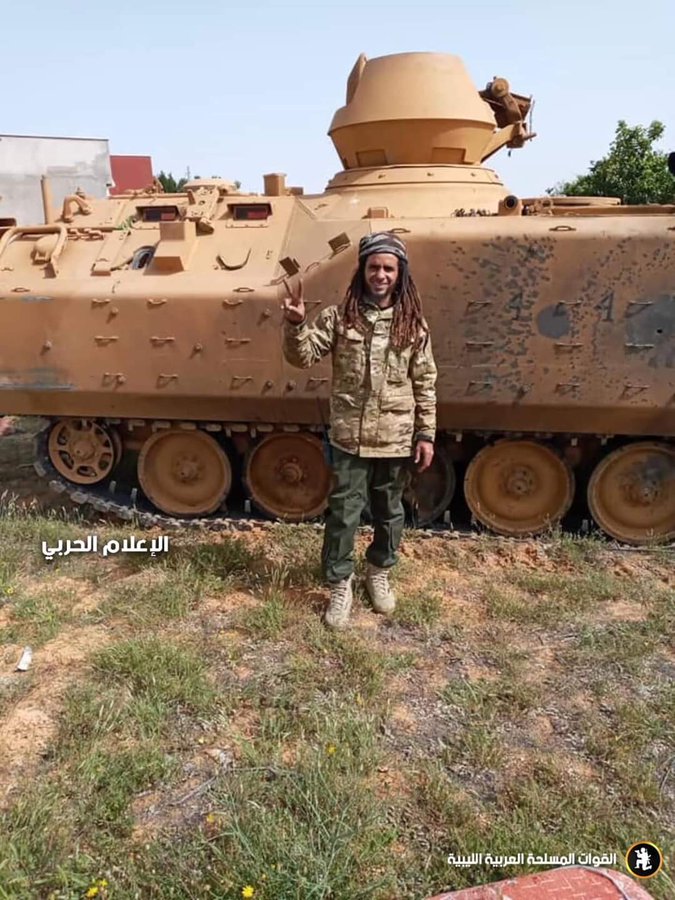