and it's not february yet
shmrtz

shmrtz
"People will love there slavery" Propaganda, technology, drugs, ect… Slowly bring them to a boil.

On his deathbed, unable to speak owing to advanced laryngeal cancer, Huxley made a written request to his wife Laura for "LSD, 100 µg, intramuscular." According to her account of his death[57] in This Timeless Moment, she obliged with an injection at 11:20 a.m. and a second dose an hour later; Huxley died aged 69, at 5:20 p.m. (Los Angeles time), on 22 November 1963.[58]
koji kodovi lol
C

The Raven Queen:
and it's not february yet
shmrtz
Kliknite za proširenje...

Predictive programming I knew it was something else like that 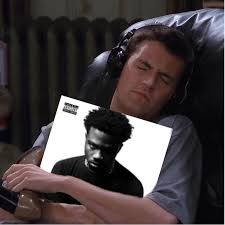 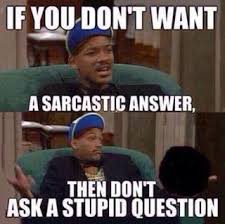 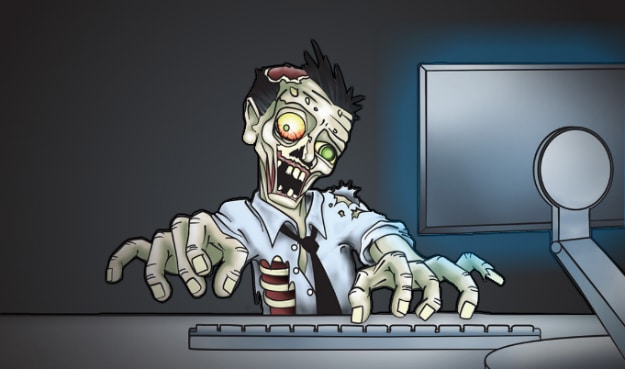 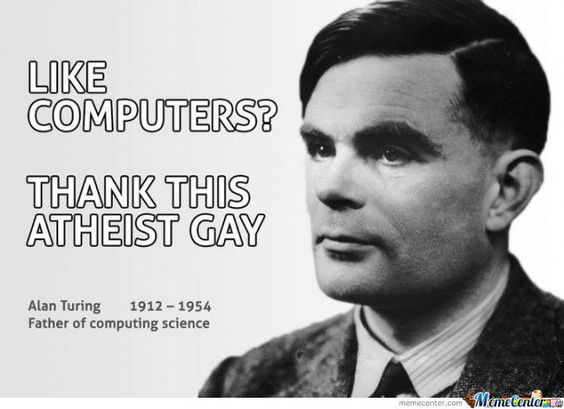