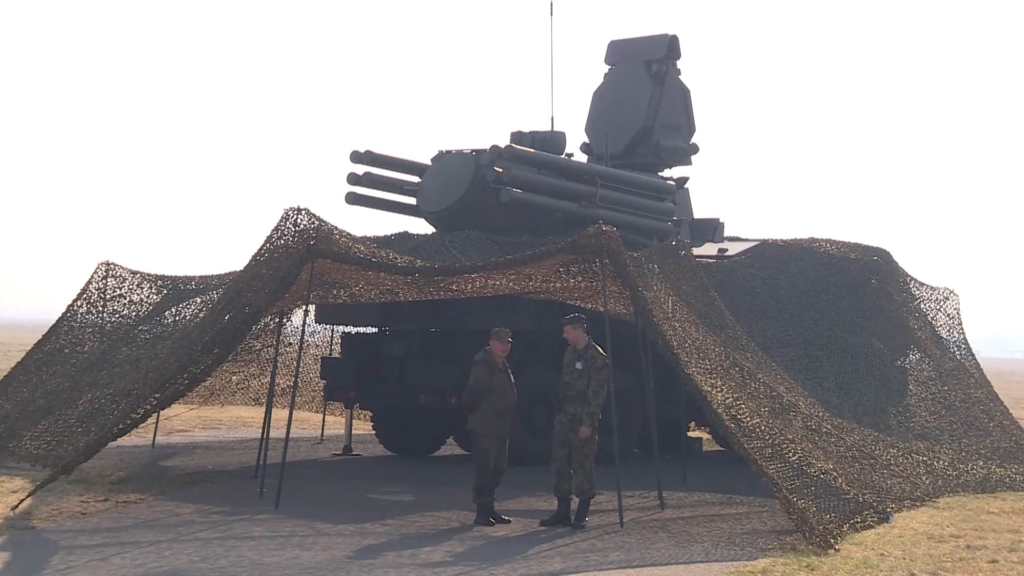 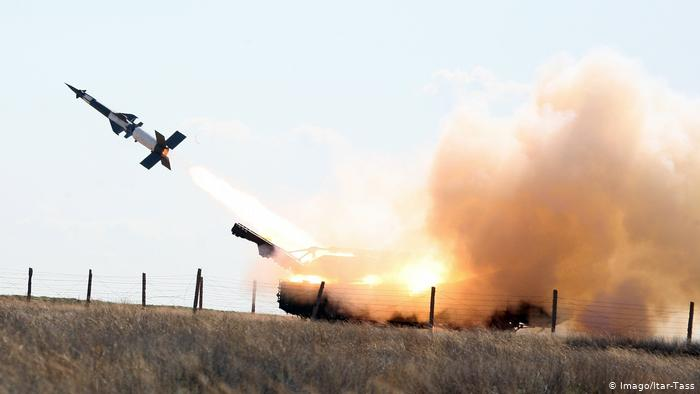 Serbia has over the weekend received a delivery of Russian-made Pantsir S1 air-defense systems, despite warnings of possible U.S. sanctions against the Balkan state, which is seeking membership in the European Union.

Serbian President Aleksandar Vucic made the announcement on television on February 23 a day after the Defense Ministry confirmed receiving two of the six ordered short-range, rapid-fire antiaircraft systems.

“Serbia strengthened its defensive and deterrent capabilities,” the Defense Ministry said in a statement.