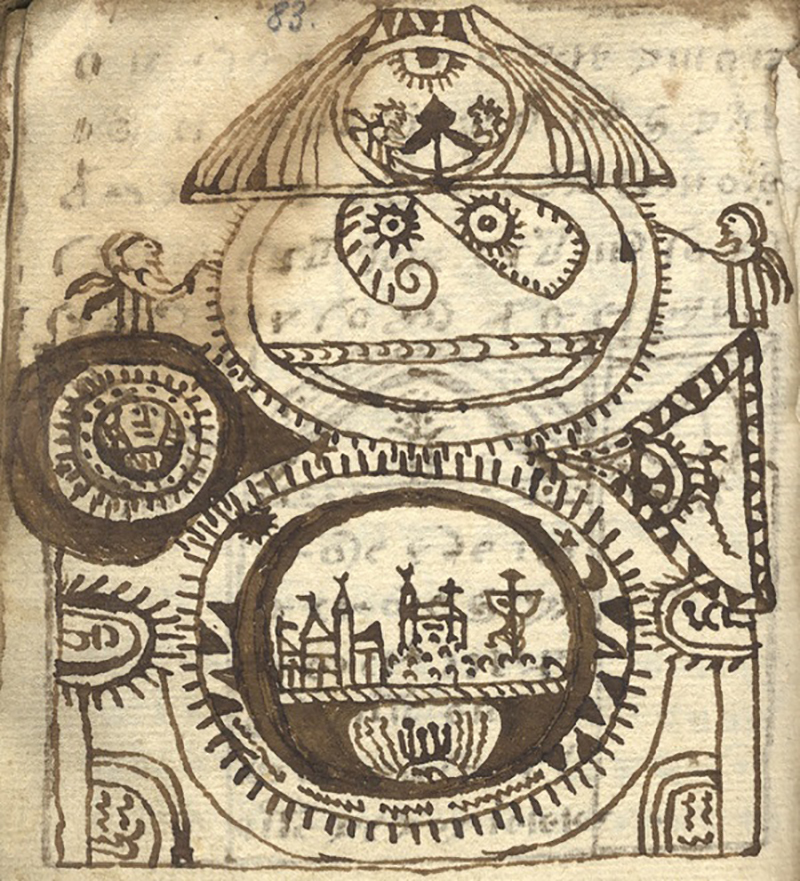 
IV. Conclusion
We have shown that the code of the Rohonc Codex was cracked mainly by identifying the various uses of numerals in the text. The drawings and the inscriptions on the folios also played an important yet minor role in the cracking. The conjectures of Gyürk (1970) and Locsmándi (2006) concerning ordinals and multiple-digit numbers were justified. A calendar
system was revealed in the dating of events in the codex. Biblical references were found in the headings of chapters, akin to lectionaries, and numbers that characterize the individual chapters (more precisely, biblical stories) were identified. Codes standing in the vicinity of numbers can be interpreted by the supposed topic. Other codes can be deciphered by elimination or based on their syntactic positions. Finally, finding strong external parallels (biblical and liturgical texts) proved the validity of the research.
Kliknite za proširenje...