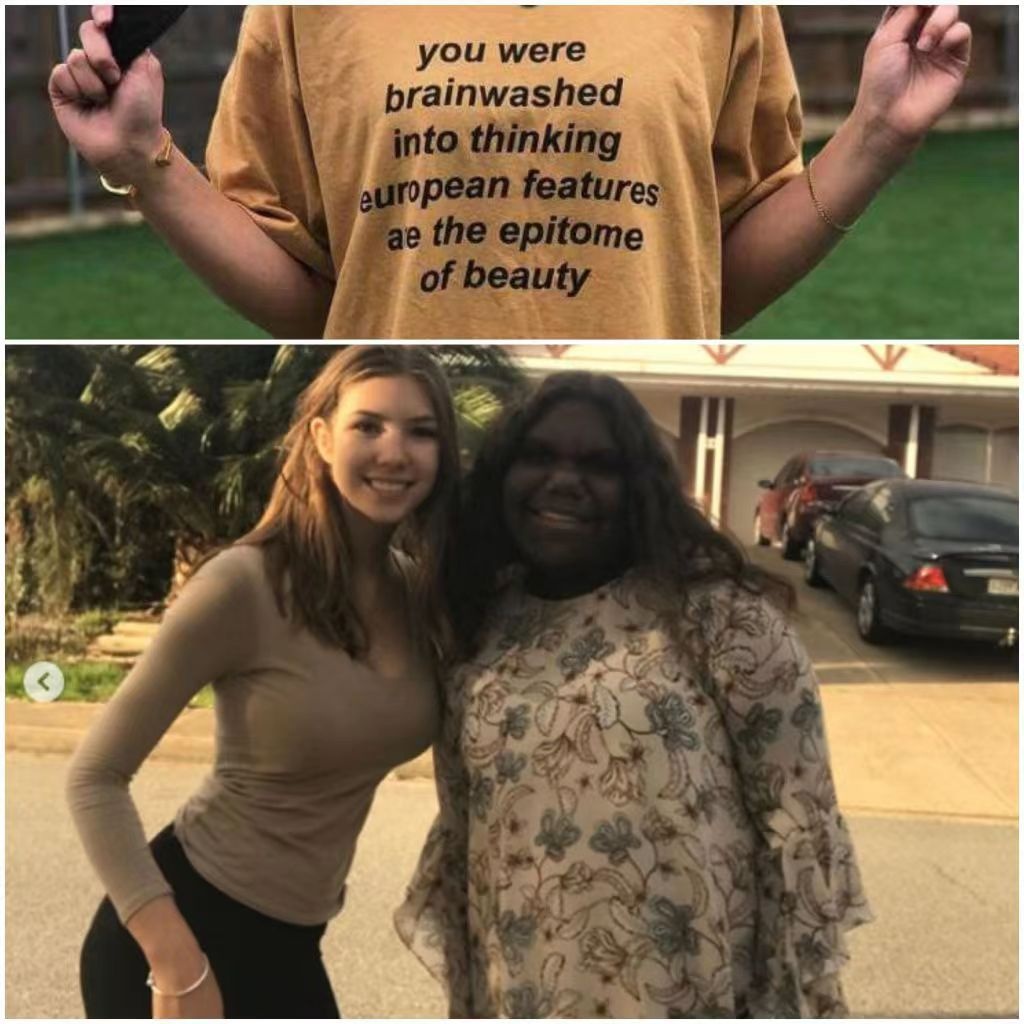 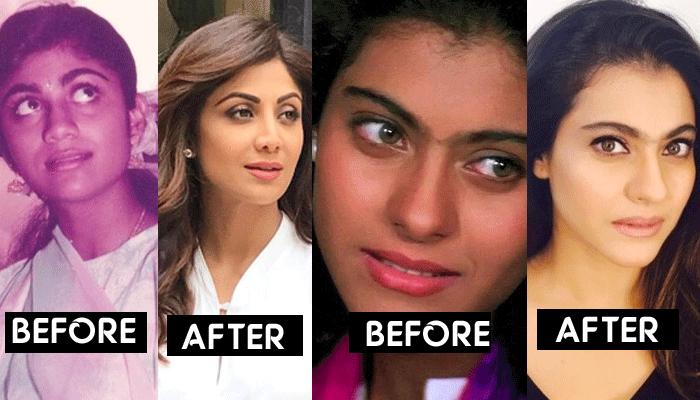 Nord Stream 1: How Russia is cutting gas supplies to Europe​ 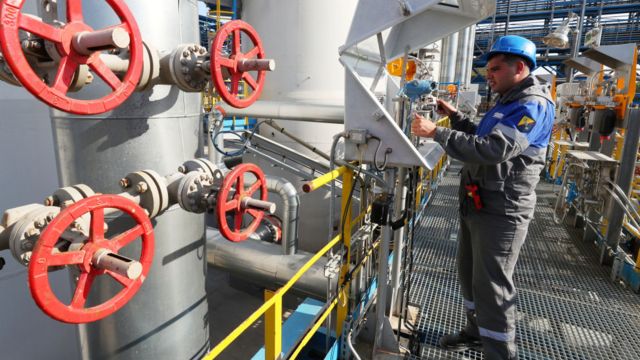 IMAGE SOURCE, GETTY IMAGES
Nord Stream 1, Russia's largest gas pipeline to Europe, has been closed indefinitely after a number of leaks were found in it and a parallel pipeline, Nord Stream 2.
EU leaders say the leaks were caused deliberately. Russia denies it's to blame.
The Nord Stream 1 pipeline normally supplies European Union states with about 35% of all the gas they import from Russia.


What is Nord Stream 1 and how much gas does it supply?​

The undersea pipeline stretches 1,200km (745 miles) under the Baltic Sea from the Russian coast near St Petersburg to north-eastern Germany.
It opened in 2011, and can send a maximum of 170m cubic metres of gas per day from Russia to Germany. 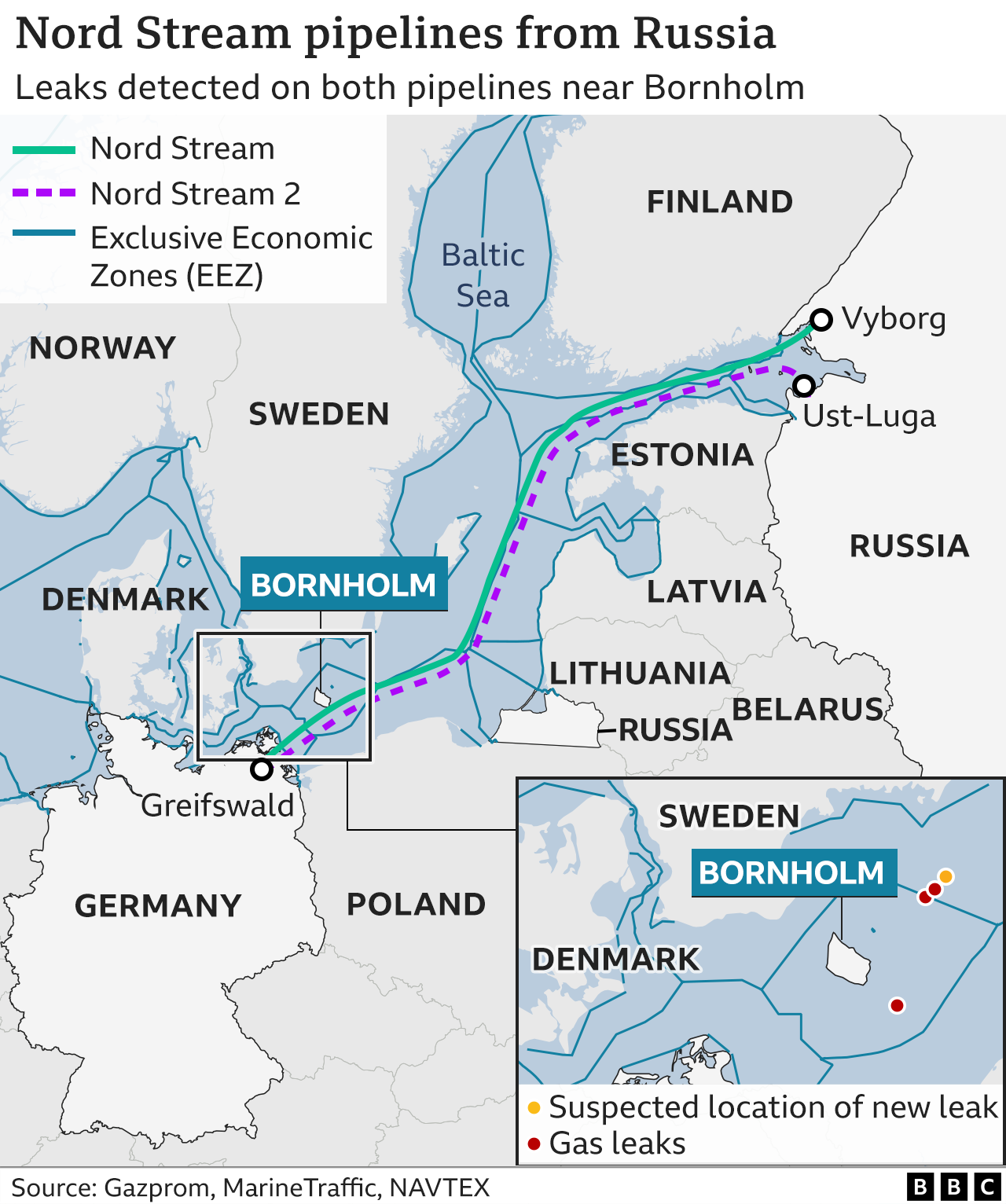 The pipeline is owned and operated by Nord Stream AG, whose majority shareholder is the Russian state-owned company Gazprom.
Gazprom is also behind the building of a parallel gas pipeline, Nord Stream 2, which was due to come on stream this year.
Germany postponed granting it an operating licence because of Russia's invasion of Ukraine.


How has Russia restricted supplies?​

Russia has been reducing gas supplies through Nord Stream 1 for a number of months.
In June, it cut deliveries through the pipeline by 75% - from 170m cubic metres of gas a day to roughly 40m cubic metres.
In July, Russia shut it down for 10 days, citing the need for maintenance. When it reopened, the flow was halved to 20m cubic metres a day.
In late August, it shut down Nord Stream 1 entirely, blaming problems with equipment.
The pipeline has not been open since then.


How was the pipeline damaged?​

In late September, Norway and Denmark reported four leaks in both the Nord Stream 1 and Nord Stream 2 pipelines in the Baltic Sea, near the island of Bornholm.
Seismologists say they detected explosions under the sea in the same area.
The pipelines were filled with gas at the time, even though the gas was not flowing through them.
Huge gas bubbles rose to the surface of the sea, the largest being 1km in diameter.

Video caption,
Watch: Footage from the Danish Defence of what it says is a gas leak from the pipelines
European Commission head Ursula von der Leyen has said the pipelines were probably sabotaged, but both the EU and the US have stopped short of naming Russia as the culprit.
Russia has denied responsibility.
Gazprom says it is "impossible" to say when Nord Stream 1 might reopen.
David Fyfe, chief economist with research firm Argus Media, says Russia may use the closure to put political pressure on Europe.
"It may hope Europe might pressure Ukraine to recognise territory annexation, in return for Russia restoring pipeline flows," he says.


How is it hurting Europe?​

Europe - and in particular Germany - has become increasingly reliant on Russian gas to meet its energy needs.
Over the past year, Russia has cut its gas supplies to EU states by 88%, according to Mr Fyfe.
Wholesale prices of gas in Europe have more than doubled over the same period, he says.
Gas prices have risen by a similar amount in the UK, even though it imports no gas from Russia, because the shortages have severely affected the international gas market.
The high price of gas is affecting household budgets across Europe and driving up costs for manufacturing firms, says Carole Nakhle from Crystol Energy.
"This could cause slowdowns in European economies and accelerate the route towards recession," she says. 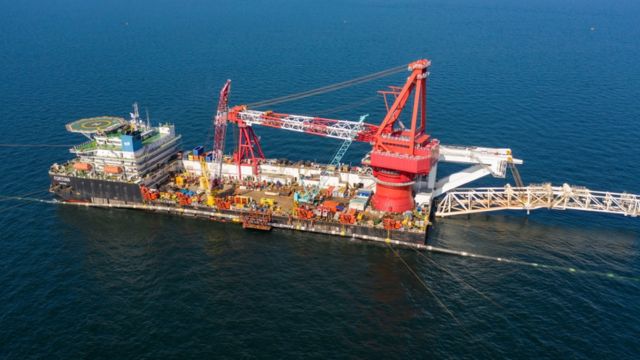 
How is Europe reacting to the supply cuts?​

EU member states have agreed to cut gas usage by 15%.
The German government hopes to reduce gas usage by 2% by limiting the use of lighting and heating in public buildings this winter.
Spain has already brought in similar measures and Switzerland is considering doing the same.
Before Russia invaded Ukraine, Germany relied on Russia for 55% of its gas.
It has managed to reduce this to 35% and wants eventually to reduce imports to zero by importing gas from other countries.
Germany is also increasing its use of coal and extending the life of power stations which it had been planning to shut down - despite the negative environmental impact.