Pep Guardiola has been linked with the vacant Liverpool managers job. Well, he did say he needs a break from football.

Andre Villas-Boas has become a leading candidate to replace Kenny Dalglish after it emerged he will hold talks with Liverpool next week.

The former Chelsea boss has been a target for Roma but his name was swiftly added to the list of eight candidates to replace Dalglish.

Fenway Sports Group had admiration for the job Villas-Boas, 34, did at Porto and he has many of the characteristics Liverpool are looking for in their new man. 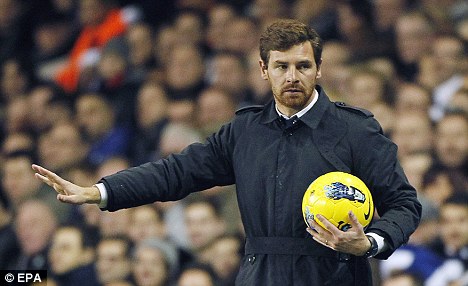 The news that Villas-Boas is happy to meet Anfield officials is a boost to the club after both Swansea manager Brendan Rodgers and Jurgen Klopp, boss of German champions Borussia Dortmund, ruled themselves out of contention.

Liverpool approached Swansea on Thursday to ask for permission to speak to Rodgers but they were refused by chairman Huw Jenkins.

Rodgers, who signed a new three-and-a-half-year contract only in January, issued a statement on Friday insisting his focus was on matters at the Liberty Stadium. 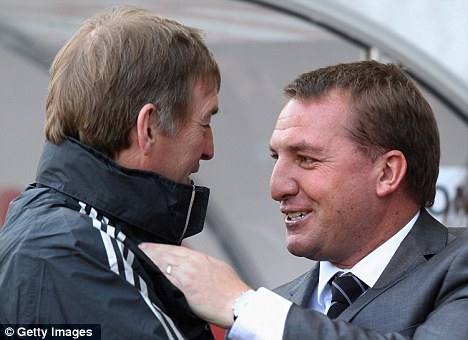 He said: ‘My professional life is great here and, importantly, my personal life is great. Being in command as a manager is sometimes a lonely place because you are having to develop a structure, but I have never felt that in Swansea.

‘I have plenty of time to do whatever I need to do as a coach and a manager. But my only concentration is here because the job I came to do is not complete.’

However, Liverpool may attempt to persuade Rodgers to reconsider. 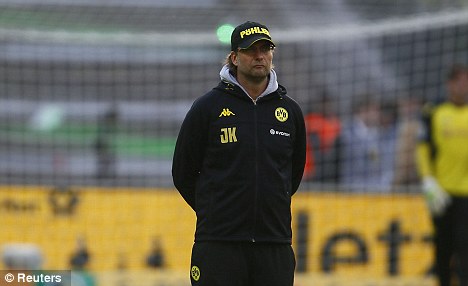 Klopp has just led Dortmund to a league and cup double and is seen as one of the most innovative young coaches in Europe but he has no interest in leaving Germany.

Roberto Martinez remains the bookmakers’ favourite to succeed Dalglish but, after having spoken to Aston Villa on Thursday, he did not have talks with Liverpool on Friday. 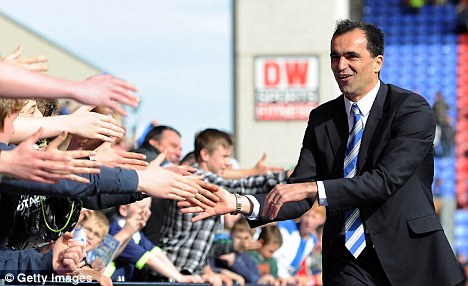 The lack of a manager has not stopped the club from continuing contract talks with three of their most important players.

Leading scorer Luis Suarez and defenders Martin Skrtel and Daniel Agger are all discussing new terms but, inevitably, clubs around Europe are monitoring their position.

Ian Ayre, Liverpool’s managing director, said: In terms of negotiations with agents and players, I have been deeply involved with that. It is business as usual.’