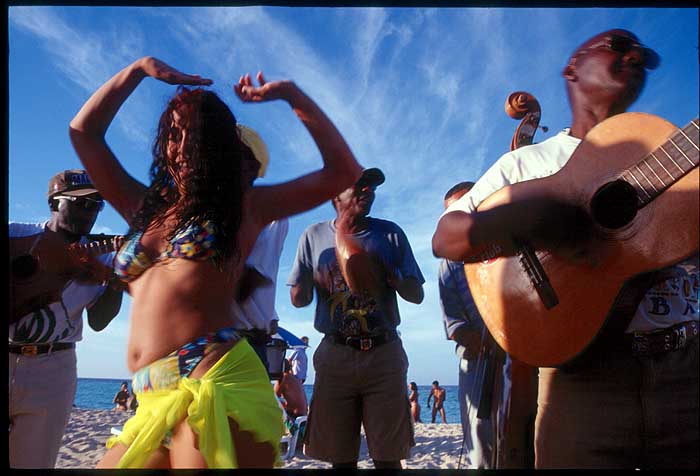 Germany and Spain want to reduce deliveries of swine flu vaccine and potentially return excess supplies to manufacturers, due to low uptake of the shots, in a move that could hit drugmakers’ profits.

Germany’s health ministry said on Thursday some German states had been in talks with Britain’s GlaxoSmithKline about reducing deliveries of H1N1 vaccine, but the talks had as yet yielded no results.

The German federal government will also start negotiations in January with other countries that might be interested in taking some of its excess supplies, he added.

Germany said earlier this month it wanted to sell on more than 2 million H1N1 vaccine doses because of weak demand at home.

Spain’s health minister Trinidad Jimenez said her country was “speaking with the pharmaceutical companies” about returning unused vaccine, according to a report on the specialist news service APM Health Europe.

A health ministry official in Madrid said Spain expected to either return surplus vaccines to suppliers so they could be sold at pharmacies, or send them to other European Union countries to help with their vaccination programmes.

“The health ministry introduced clauses in contracts signed with GSK, Novartis and Sanofi-Pasteur which foresaw the possibility of returning surplus vaccines in case they were not necessary,” the official told Reuters.

“Vaccination forecasts at the time were made on the basis that two doses per person would be needed, but this has not turned out to be the case.”

A single dose of vaccine is now deemed sufficient for immunizing adults by health authorities around the world.

COUNTRIES HAVE “NUMBER OF OPTIONS”

Analysts at Morgan Stanley said revenues generated from swine flu were expected to total $600 million for Novartis, 2.2 billion pounds ($3.6 billion) for Glaxo and 750 million euros ($1.1 billion) for Sanofi, to be booked in the last quarter of 2009 and first three months of 2010.

“The return of excess quantities by Germany and Spain creates downside risk of up to 15 percent of total swine flu revenues for these companies,” they said.

The World Health Organization’s (WHO) flu expert Keiji Fukuda said countries with surplus vaccine had “a number of options” including donating it to those who have none, or keeping it in reserve for a later date.

“This is a virus that we don’t expect to just suddenly disappear,” he told a briefing.

The Geneva-based WHO is coordinating efforts to encourage rich countries to share vaccines with poorer nations who had little or no access to supplies. Fukuda said six manufacturers and 12 countries had so far pledged some 180 million doses of vaccines to be distributed to around 95 countries.

Officials at the drug companies had no immediate comments on the German and Spanish government moves
Kliknite za proširenje...