Have your say Read comments
Pity, for a moment, the most interesting man in the world, Alistair Darling. Last Friday he had an impossible mission, and I apologise in advance for teasing him about it. The Chancellor of the Exchequer went to Stirling University in his - and much of the Government's - native Scotland to celebrate its 40th anniversary. His mission, however impossible, was simple: to say to his fellow Scots that, at a time when the Scottish National Party is using its mandate to press ever more strongly the case for independence, they were far better off staying in the Union.

Alistair Darling made much of Labour's generosity to Scotland


He is, of course, right. At least £11 billion of English money heads for Edinburgh each year, the better to soak the Scots in their dependent relative status. My revered colleague Alan Cochrane wrote, entirely speciously, on this page three weeks ago about why he thought the English should not mind. His argument was that the affluent parts of England subsidise the English regions as part of a national scheme, so why (given that we have a Union) should not this subsidy extend to Scotland? As you will have appreciated, the answer is obvious.
Salmond: Scotland will be independent in a decade
Mick Fealty: Where the UK subsidies really go


We English have a conception of our nation as acute as the Scots now have of theirs. Scotland has signified it does not want English meddling in its domestic matters, as is its right: so much for the Union. The English regions, by contrast, are an integral part of the English nation. Short of balkanising England - something Labour has been keen to do, with its failed plans for regional assemblies - that will remain so: and English people will, therefore, always have a claim on English money that is infinitely more legitimate than any the Scots can make on it. 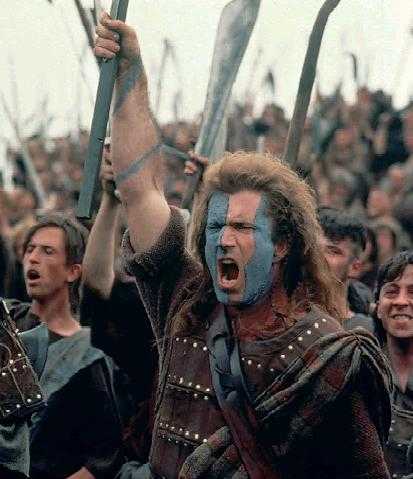