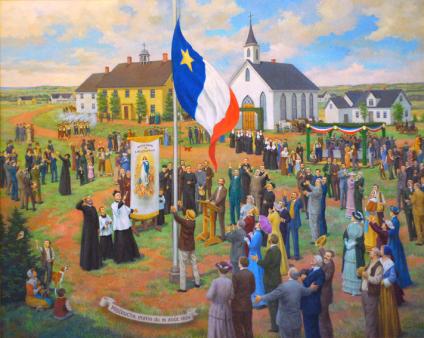 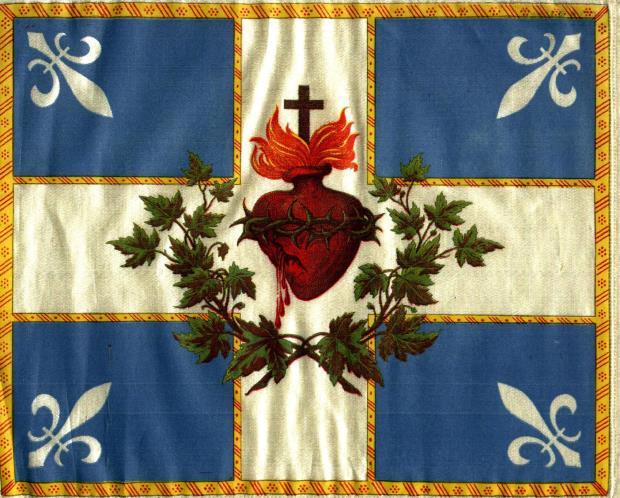 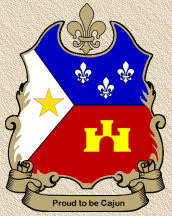 Explorer Giovanni da Verrazzano is credited for originating the designation Acadia on his 16th-century map, where he applied the ancient Greek name "Arcadia" to the entire Atlantic coast north of Virginia.[8] "Arcadia" is derived from the Arcadia district in Greece, which had the extended meanings of "refuge" or "idyllic place". Henry IV of France chartered a colony south of the St. Lawrence River between the 40th and 46th parallels in 1603, and he recognized it as La Cadie.[9] Samuel de Champlain fixed its present orthography with the r omitted, and cartographer William Francis Ganong has shown its gradual progress northeastwards to its resting place in the Atlantic provinces of Canada.
Kliknite za proširenje...