Encyclopedia was begun in January, 1905. It was completed in April, 1914. For two years before the formation of a Board of Editors those who were to be its editors and publishers met together occasionally to confer about its publication. These meetings resulted in an agreement among the editors on December 8, 1904, to begin the work early the next year and in the choice of those who were to be its publishers.

The Board of Editors, five in number, was organized in January, 1905, and its membership remained the same throughout the production of the work. All the members had been engaged in editorial work before the Encyclopedia was thought of. As teachers and lecturers they had become familiar with the field of education and with the needs of Catholic literature. Through experience gained in different spheres of activity they had reached the same conclusions regarding the necessity of a Catholic Encyclopedia and the advisability of proceeding at once with its publication.

The editors were elected also as members of the Board of Directors of the publishing company which was incorporated in February, 1905, and they were given full authority in all matters affecting the nature, contents and policy of the Encyclopedia. On February 25 they signed a contract to produce The Catholic Encyclopedia. Two years were spent in studying every phase of the project, in arranging its details and in selecting the requisite methods for carrying on the work carefully and expeditiously. While a systematic procedure was thus determined upon, it by no means precluded later discussion of ways and means; the system itself required that each step should be seriously considered, and for this purpose the regular meetings of the Board were continued during the entire course of publication.

On January 11, 1905, Charles G. Herbermann, Professor of Latin and Librarian of the College of the City of New York, Edward A. Pace, then Professor of Philosophy in the Catholic University, Condé B. Pallen, Editor, Rt. Rev. Thomas J. Shahan, then Professor of Church History in the Catholic University, and John J. Wynne, S.J., Editor of The Messenger, held their first editorial meeting at the office of The Messenger, in West Sixteenth Street, New York. Between that date and April 19, 1913, they held 134 formal meetings to consider the plan, scope and progress of the work, besides having frequent informal conferences and constant intercommunication by letter.
...

While every other race in the Balkans, with the exception of the Western Serbs, called Hroats (Croats), went over to schism, the Roman Catholic faith remained secure in the fastnesses of northern Albania.

Hrvatska
Since 1848 the Catholic Serbs, who are in large part subjects of the Austro-Hungarian Monarchy, have been under the spiritual jurisdiction of the Bishop of Diakovo, in Slavonia. Although freedom of religion was constitutionally guaranteed by the Congress of Berlin, the position of the Catholic Church is a disadvantageous one, as the Orthodox clergy put various difficulties in the way of parochial work. In the course of the nineteenth century negotiations were several times begun for the erection of a Latin bishopric in Servia.

Diakovár is also the seat of a district court; in 1900 it contained 6824 inhabitants, mostly Catholics, of whom 65 per cent were Serbs and 28 per cent Germans.

Austrougarska
The name of Illyria then disappeared from history, only to acquire new significance through the modern history of Austria. Under Leopold I (1636-1705) the Serbs or Raizi, who had been established on Hungarian territory since 1690, were designated as the Illyrian nation; to provide for their protection against Magyar incursions a special office was created at the Court of Vienna, known as the Illyrian Court Deputation, which was abolished in 1777, and in 1791 enjoyed a brief revival as the "Illyrian Imperial Chancery." Napoleon united the territories on the Adriatic Sea, ceded by Austria in the Peace of Schoenbrunn, in 1809, with Croatia and Ragusa, under the title of the "Seven Illyrian Provinces," made them a part of the French empire, and placed their administration in the hands of a governor general (Marmont, Funot, and Fouqué).
​

Montenegro has an area of 3630 sq. miles and a population of 250,000 inhabitants, of whom the great majority are of unmixed Serb stock. About 223,500 belong to the Greek Orthodox Church; 12,900 are Catholics (mostly Albanians), and about 14,000 are Mohammedans. The capital is Cetinje.
​

Bosna i Hercegovina
According to the census of 22 April 1895, Bosnia has 1,361,868 inhabitants and Herzegovina 229,168, giving a total population of 1,591,036. The number of persons to the square mile is small (about 80), less than that in any of the other Austrian crown provinces excepting Salzburg (about 70). This average does not vary much in the six districts (five in Bosnia, one in Herzegovina). The number of persons to the square mile in these districts is as follows: Doljna Tuzla, 106; Banjaluka, 96; Bihac, 91; Serajevo, 73, Mostar (Herzegovina), 65, Travnik, 62. There are 5,388 settlements, of which only 11 have more than 5,000 inhabitants, while 4,689 contain less 500 persons. Excluding some 30,000 Albanians living in the south-east, the Jews who emigrated in earlier times from Spain, a few Osmanli Turks, the merchants, officials. and Austrian troops, the rest of the population (about 98 per cent) belong to the southern Slavonic people, the Serbs. Although one in race, the people form in religious beliefs three sharply separated divisions: the Mohammedans, about 550,000 persons (35 per cent), Greek Schismatics, about 674,000 persons (43 per cent), and Catholics, about 334,000 persons (21.3 per cent).
​

About the year 1600 numerous Serbs emigrated from Servia and Bosnia to Croatia, where they found coreligionists, known to historians since the fourteenth century as Wallachians. The emigrants soon took the same name. Some of them were converted to Catholicism through the efforts of Dimitrovich, Latin Bishop of Agram, who granted their leader, the monk Simeon Vratania.
​ 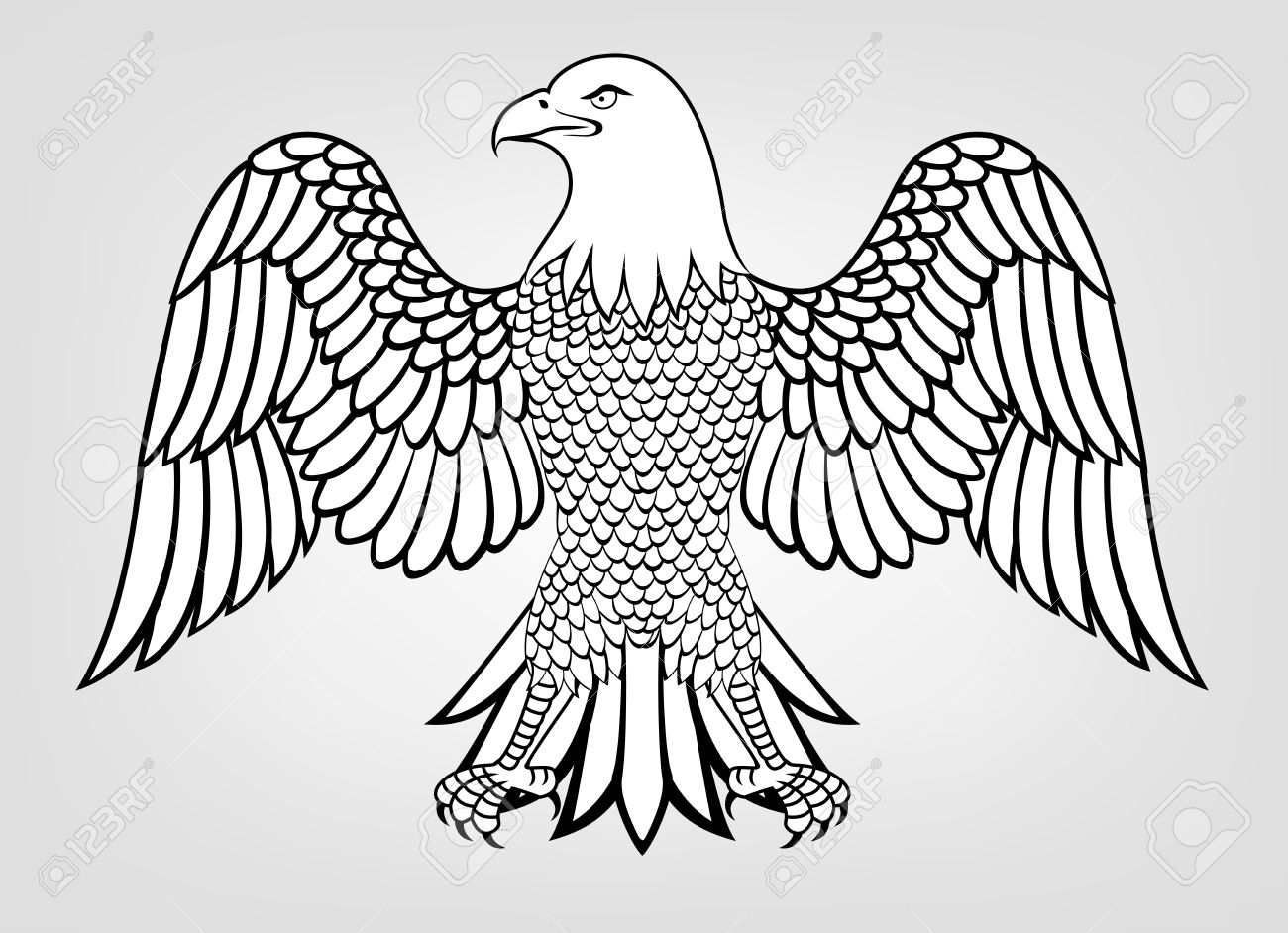