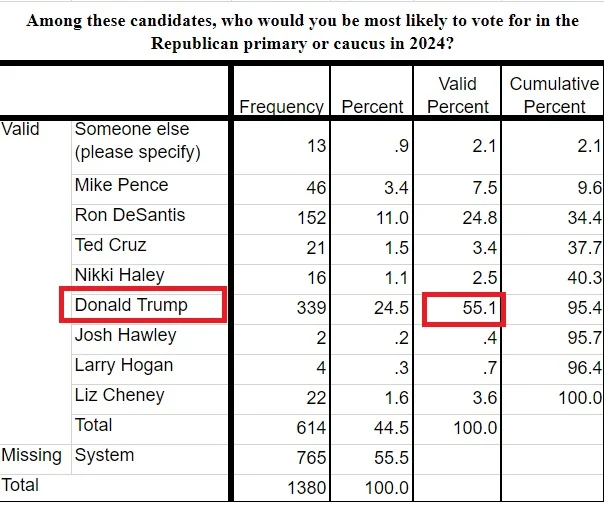 
What a Turkey! Hateful MSNBC Anchor Joy Reid Trashes Thanksgiving as a “Simplistic Fairytale” and Says America Was “Founded on Violence”​


What a Turkey! Hateful MSNBC Anchor Joy Reid Trashes Thanksgiving as a “Simplistic Fairytale” and Says America Was “Founded on Violence”​ The Gateway Pundit reported on the serious issues in Maricopa County’s General Election last Tuesday. Due to the incompetence of Maricopa County and Katie Hobbs, tabulators were down, printers ran out of ink, and long, long lines kept Republican voters waiting to cast their ballots. Republican voters were told to drop their ballots into a separate container called box 3 to be counted later. Election experts and election workers later reported that these uncounted ballots were mixed with already counted ballots, leaving no way of knowing if all legal votes were counted!

Despite this issue occurring at over 30% of polling locations on election day, the corrupt Maricopa County officials would have us believe that only 17,000 ballots were affected and dropped into box 3.
Kliknite za proširenje...

President Trump also spoke out on TRUTH Social, calling out the “idiot and possibly corrupt” elections officials in Arizona, and calling for a new election to be held immediately.
Kliknite za proširenje... Trump Confirms Mar-a-Lago Dinner with Kanye West and Nick Fuentes; Accuses West of Bringing Uninvited Guest “I Had Never Met and Knew Nothing About”​ 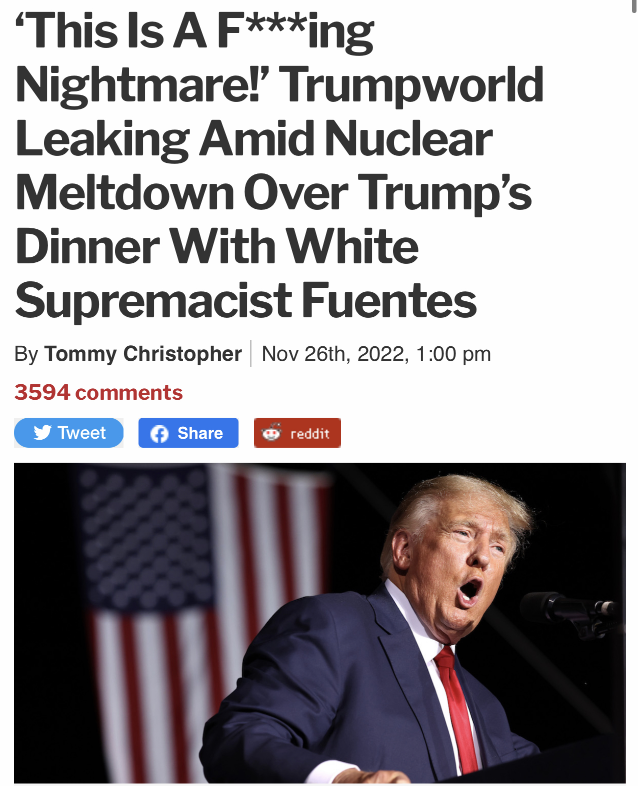 The Political Battle of Five Armies has Begun​

GOP Throws Trump Under The Bus | The Kyle Kulinski Show​ 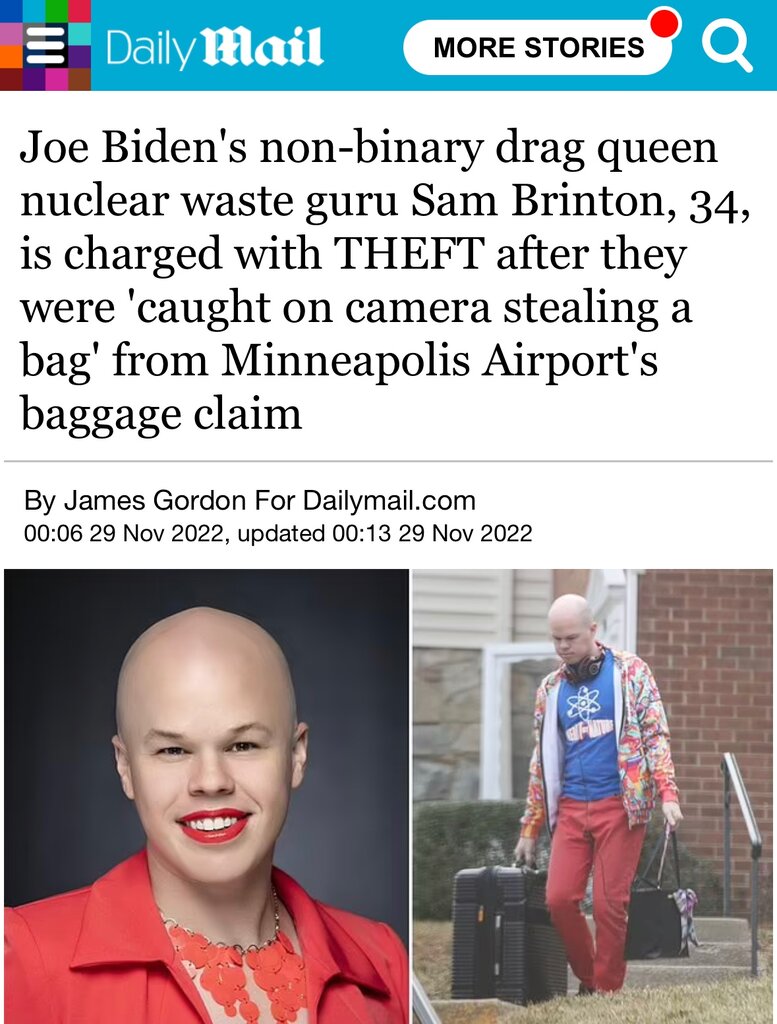