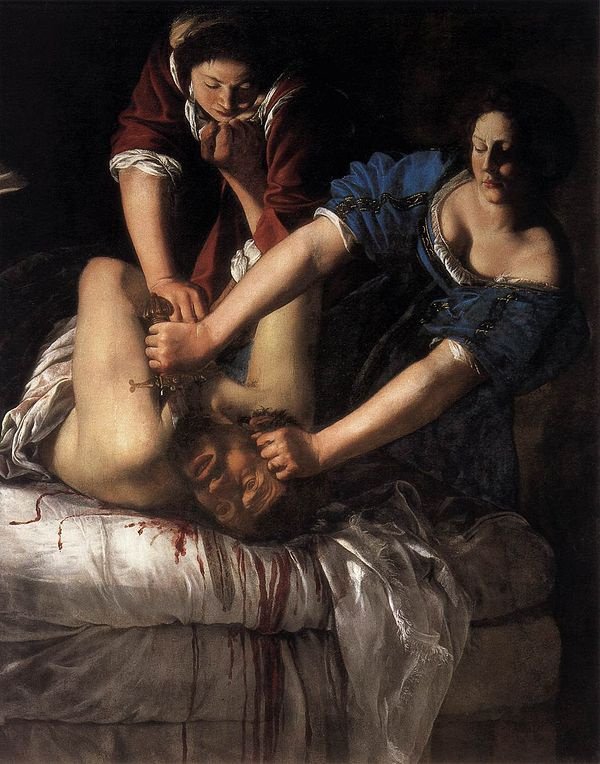 Cohen, Elizabeth S. (Spring 2000). "The Trials of Artemisia Gentileschi: A Rape as History"

Cohen, Elizabeth S. (Spring 2000). "The Trials of Artemisia Gentileschi: A Rape as History"

At the beginning of the seventeenth century the Tuscan Orazio Gentileschi lived as a moderately successful painter in Rome. In 1605, his wife died, leaving him four children: twelve-year-old Artemisia and three younger boys. Following common practice, Orazio taught his children, including the eldest, the family craft. While not every daughter of a painter was trained to follow in her father's work, many professional female artists learned their skills at home. Artermisia, as it proved, was gifted. A quick learner, by her late teens she was capable not only of assisting in her father's workshop, but also of producing work of salable quality on her own. She was also becoming of age to marry. Evidently concerned about his nubile daughter, bereft of maternal oversight, Orazio arranged with his married woman neighbor, Tuzia, to serve in the role of chaperon and companion. The professional life of Roman artists in this period involved a lively sociability. Among the visitors to her father's house, Artemisia met future colleagues and potential spouses. This open, but respectable social milieu provided the setting for the famous rape and trial. In 1611, Orazio shared work and a circle of friends with Agostino Tassi. Despite a checkered personal history, Agostino was evidently an engaging companion who ingratiated himself with members of Orazios' household, including Tuzia and Artemisia. One May afternoon, Tassi called to find Artemisia, accompanied by Tuzia, working on a portrait of a child. When the chaperon left the room, Agostino flirted with Artemisia and then forced her to have sexual intercourse. Artermisia resisted, continuing to protest adamantly when released from his weight. To mollify her, Tassi promised marriage and she accepted this commitment. In succeeding weeks and months, the pair maintained a sexual relationship while joining in the parties of their circle. Then, in March 1612, about nine months after the assault, Orazio launched a prosecution against Agostino and Tuzia for conspiring to deflower his daughter. The trial dragged on through seven months of intermittent interrogations and legal maneuvers. During at least the first six weeks, there continued private negotiations toward a settlement ending in marriage. In NovemberTassi was sentenced, although he evaded punishment
Kliknite za proširenje... 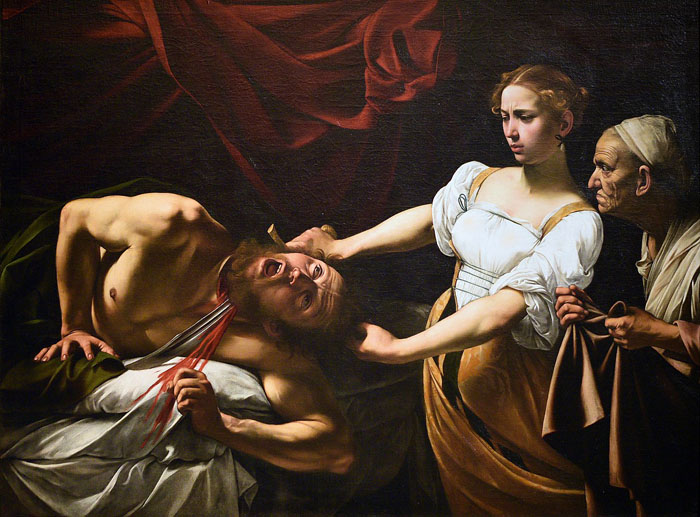 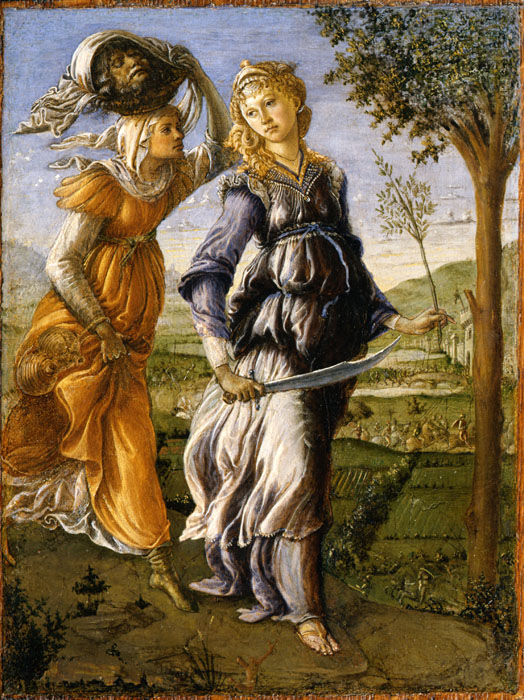