Later today Master Yoda rejected any claims that he might have been linked to any of these horrendeous incidents. May the force be with him.. 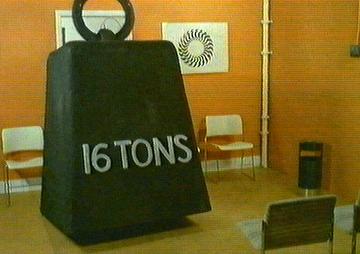 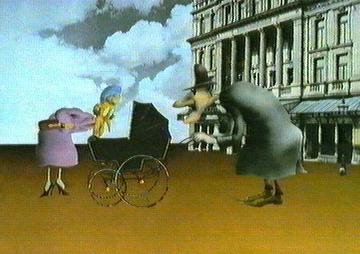