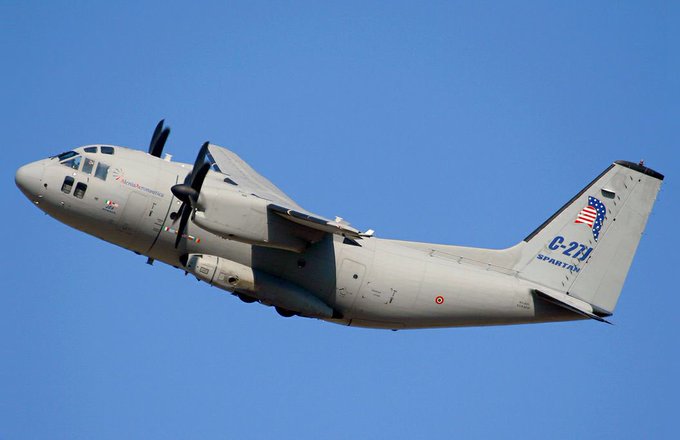 Iran missile strike: 50 US troops now diagnosed with brain injuries
Trump and other officials initially said 8 January attack on Iraq airbase had not killed or injured any US service members
https://www.theguardian.com/us-news/2020/jan/28/us-troops-iran-brain-injury-attack-iraq

Straks92:
Contrary to declarations made by President Donald Trump, the U.S is not withdrawing forces from Iraq, but is building at least three semi-permanent new bases very close to the Iranian border in northern Iraq, Israeli sources tell Breaking Defense.

Who is Dark Prince or Ayatollah Mike, mastermind behind Iran's riots? 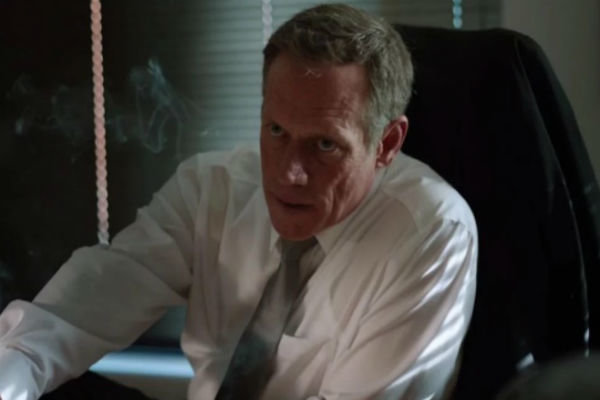 TEHRAN, Jan. 06 (MNA) – Iranian security and intelligence officials have so far blamed the CIA and Mossad for recent unrest in the country and named ‘Michael D’ Andrea’ as the mastermind leading the operation against Iran’s security.
Last Thursday January 4, Iran’s Attorney General Mohammad Jafar Montazeri, revealed the details about a think tank responsible for the week-long protests in several cities across the country, saying “the mastermind of the project was an American named Michael D’Andrea, former Chief of the CIA's Counter Terrorism Center [current head of the Agency's Iran Mission Center], and an operations room composed of three sides, namely the United States, Zionist regime and Al Saud, was formed for leading the unrest. The project was funded by Saudi Arabia and mainly planned by D’Andrea and an intelligence officer affiliated with [Israel's intelligence agency] Mossad.” But who is Michael D’ Andrea?
‘Dark Prince’ or ‘Ayatollah Mike’?
Back in June, 2017, US daily New York Times published an article by Matthew Rosenberg and Adam Goldman entitled “CIA names the Dark Prince to run Iran Operations…,” in which the authors introduced the US guy who, according to Iranian security officials, has been behind the unrest in Iran.
According to New York Times Michael D’ Andrea “is known as the Dark Prince or Ayatollah Mike, nicknames he earned as the Central Intelligence Agency officer who oversaw the hunt for Osama bin Laden and the American drone strike campaign that killed thousands of militants and hundreds of civilians.”
The CIA officer was tasked with “running the CIA’s Iran operations…,” and his job “was one of a number of other moves the inside the spy agency that signaled a more muscular approach to covert operations under the leadership of Mike Pompeo, the conservative Republican and former congressman.”
The authors noted that “CIA. declined to comment on Mr. D’Andrea’s role, saying it does not discuss the identities or work of clandestine officials. The officials spoke only on the condition of anonymity because Mr. D’Andrea remains undercover, as do many senior officials based at the agency’s headquarters in Langley, Va. Mr. Eatinger did not use his name. The New York Times is naming Mr. D’Andrea because his identity was previously published in news reports, and he is leading an important new administration initiative against Iran.”
The New York Times article mentioned other CIA agents. The daily wrote “Lt. Gen. H. R. McMaster, the national security adviser, was an armored cavalry commander during the early years of the war in Iraq, and he believes that Iranian agents who were aiding Iraqi insurgents were responsible for the deaths of a number of his soldiers. Derek Harvey, the senior director for the Middle East at the council, is also considered an Iran hawk.”
New York Times article went on to add “Mr. Pompeo, who represented south-central Kansas in the House, was among the fiercest congressional critics of the Iran deal.”
“Mr. D’Andrea grew up in Northern Virginia in a family whose ties to the CIA. span two generations. He met his wife, who is Muslim, on a CIA posting overseas, and converted to Islam to marry her, though he is not known to be particularly observant,” the daily said.
The authors believe that Mr. D’Andrea has an aggressive personality adding “in the years after the Sept. 11 attacks, Mr. D’Andrea was deeply involved in the detention and interrogation program, which resulted in the torture of a number of prisoners.”
In addition, New York Times reported “operatives under his direction played a pivotal role in 2008 in the killing of Imad Mugniyah, the international operations chief for Hezbollah.”
Meanwhile, “Mr. D’Andrea was ramping up the drone program inside Pakistan. Drones became the preferred counterterrorism tool of President Barack Obama, who personally approved strikes targeting militant leaders.”
New York Times added “the agency also expanded its drone program to Yemen under Mr. D’Andrea’s direction, and many in the CIA. credit him with playing an instrumental role in impairing Al Qaeda.”
The authors quoted US former security officials as saying “Mr. D’Andrea’s new job overseeing Iran operations was better suited to his talents.”